How many Zoom calls have you made this week? In the case of Investment Bank Citigroup, it’s one too many after their new chief executive, Jane Fraser, announced a new initiative recently called ‘Zoom-free Fridays’. She was worried about the effect of constant video calls on the mental health of her staff, calling the pandemic workday ‘relentless’.

To many experts, she has a point. Video conferencing might be the main channel of communication thanks to Covid, but they also have a draining effect on employee performance. Recent studies show that the ‘Zoom Boom’ is creating negative side-effects that might worsen over time if action isn’t taken now.

It’s led to Citigroup and other businesses introducing measures to control its use, citing concern in employee welfare. But is this an effective strategy? If so, might it lead to more universal restrictions on video calls? 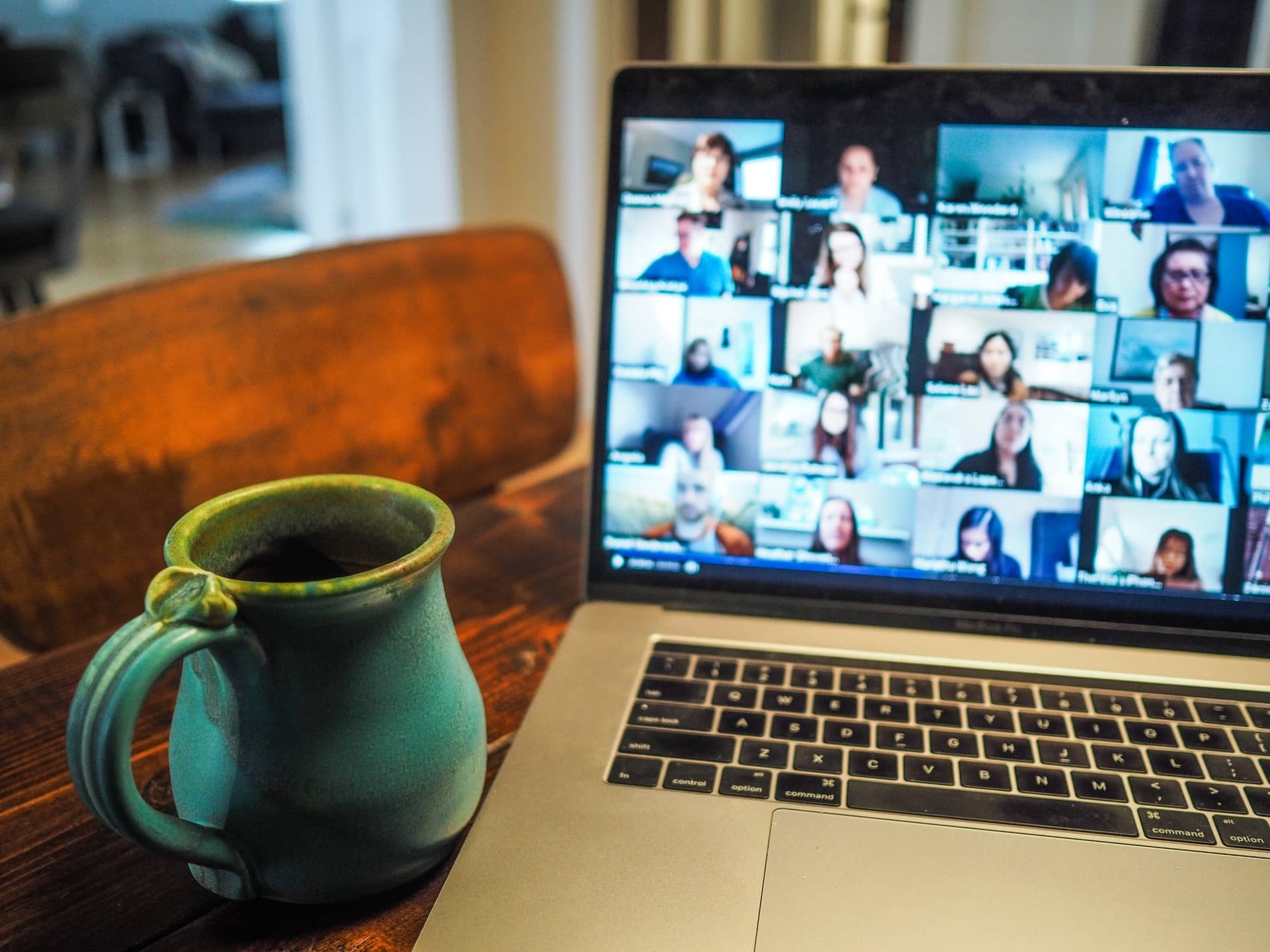 Personal As Well As Professional

When the pandemic struck, hundreds of millions of people across the world couldn’t go to their workplace, but this didn’t mean that their schedule eased. If anything, it got worse: a study of over three million people in 16 global cities found that the average workday increased by 8.5% — or 48.5 minutes — following the COVID-19 outbreak.

The longer workday shifted from face-to-face interactions (and a break from technology) to the ‘Zoom Boom’ — that is, regular, sometimes constant, video interaction with colleagues and an overwhelming dependence on the technology.

The problem is that people haven’t been escaping from the screen in their downtime, either. Think of any social activity, especially since the start of the pandemic, and the chances are you can involve a screen. You can keep fit with YouTube videos rather than go jogging, take part in an online quiz instead of going to the pub, and even find out your lottery results online instead of listening out for them on the radio, like people used to.

In fact, it’s possible to live your life through a screen now, and many people do, but the side-effects of this can be quite severe. What’s worse, we don’t know the full extent of them: after all, this is the first time in human history that we’ve subjected our bodies to such frequent exposure.

In the business world, as shares in video platforms went up, the morale among office workers started to go down, and people started to ask questions.

The science behind these negative side-effects is solid. Experts believe that a dependence on video calls affects us mentally and physically leading to a concept known as ‘video fatigue’: when virtual calls drain our energy to the point of exhaustion.

First, the physical factors are obvious. Staring at the screen for too long is a strain on our eyes; we have more chance of developing RSI-related injuries from typing too much; but perhaps one thing that we don’t realize is that we instinctively speak louder and exaggerate our gestures when chatting on video.

Yet we may not be as familiar with the psychological effect. According to education expert Gianpiero Petriglieri our brains feel a dissonance during an online call in that our minds are connected but our bodies are not, creating a special kind of stress. We’re having a conversation that our minds are not evolved to deal with in a rational way. To add to this, a 2014 study found that even one-second delays between responses add to our stress levels.

The pandemic has pushed these issues to the surface, leading to businesses introducing certain controls, but how are they going about it?

‘Reset Days’ And Other Measures

As well as ‘Zoom-free Fridays’, Citigroup have also introduced an annual ‘reset day’ — 28th May — and an extra day’s holiday for staff to take a complete break from technology, but they’re not the only ones offering staff video-free help.

David Solomon, CEO of rival bank Goldman Sachs, has promised to strengthen the company’s ‘Saturday rule’ after reports of an ‘inhumane work culture’. The rule means that employees cannot work from 9pm on a Friday until 9am on a Sunday, giving them an enforced 36-hour break from technology. Solomon has also committed to hiring more junior bankers to help share the company workload.

Jeffers Financial Group have chosen to recognize employees’ hard work by offering them incentives to leave their desks and exercise: they can choose between a Peloton bike, a Mirror home workout system, or an Apple workout package as a gift. CEO Rich Handler recognised their ‘sacrifice in challenging circumstances’.

It’s not just big businesses that are thinking this way, of course. Measures to protect employee welfare should be at the heart of every enterprise if it wants the best performance possible, and it could reflect a wider trend towards video-free initiatives over the next few years.

The controls limiting the use of video technology are widely seen as a positive move, but there are concerns that they simply plaster over much bigger problems in the business culture and might even lead to more stress further down the line.

To give an example: staff are given Fridays off from video technology – this doesn’t mean that their clients will stop trying to contact them. This might lead to a backlog of work that the worker then struggles to catch up with.

Instead, some analysts believe that business culture in general needs to change. It’s no good some companies having a four-day video workweek when others in their line of work don’t, as it creates an imbalance. What’s more, there isn’t a ‘one size fits all’ method of doing this even if every business did agree to it, as each one has its own way of operating.

Still, recognizing the negative effects of excessive video time is a big step in the right direction for employee welfare. Businesses need to have a flexible approach in such an uncertain environment, so a ‘Zoom ban’ that suits employees must be seen as a good thing. 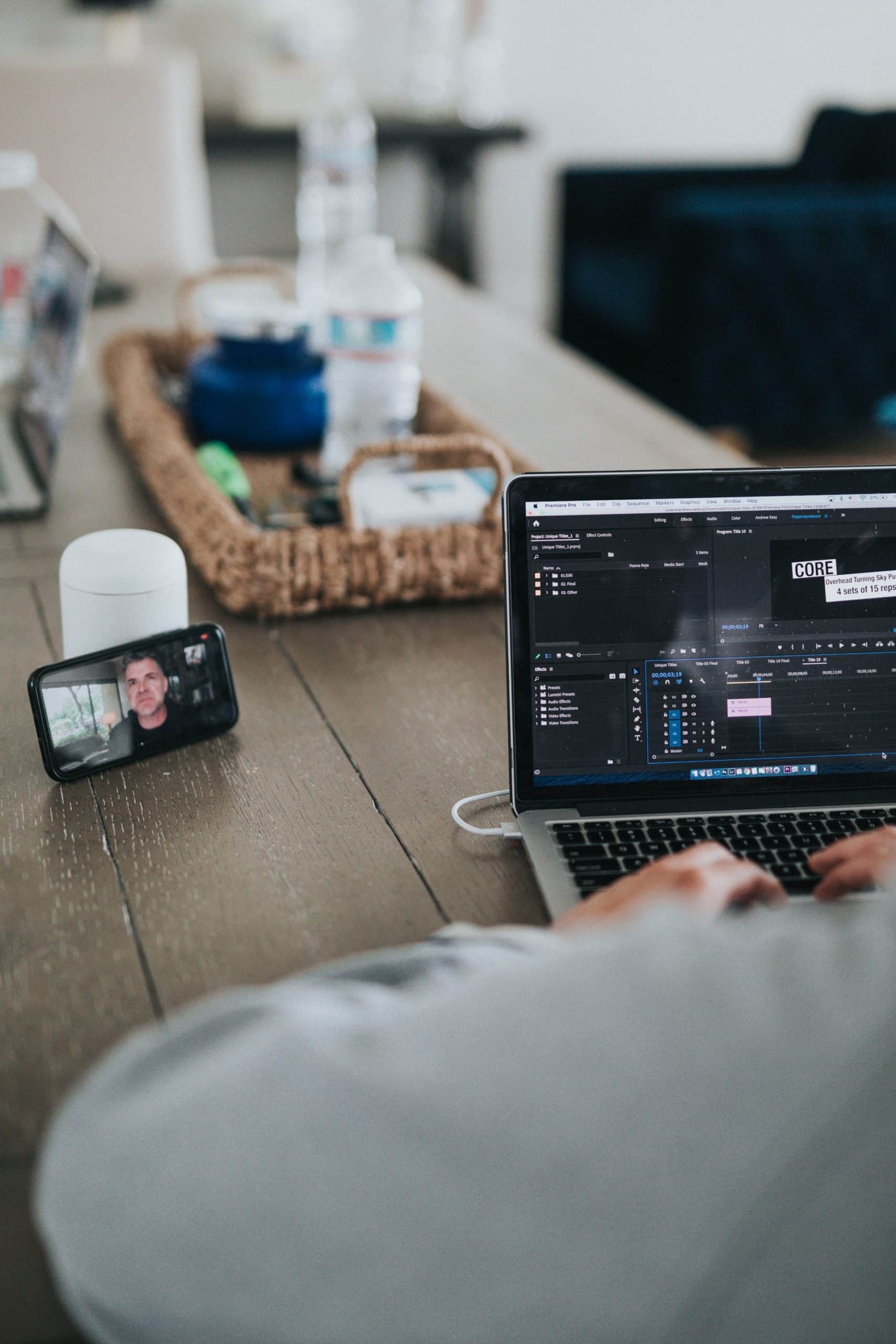