How To Ensure Employees Thrive In A Hybrid Work Environment

The traditional office environment is no longer a reality for so many businesses. There are those companies that went fully remote due to all of the overhead money that was saved. Others kept a fully remote model due to the business’s increased productivity. The hybrid work environment is enjoyed by some but dreaded by others.

Most employees won’t admit that hybrid work scares them, as it could point to a full return to the office at another point. Thriving in a hybrid environment will require the company’s and its employees’ flexibility. The company might find an uptick in productivity coming in a certain amount of days.

Taking the data created by a tentative return to the office will be so important. Some companies might find the perfect hybrid model, while others will abandon ship to go fully remote again. The following are ways to ensure employees thrive in a hybrid work environment. 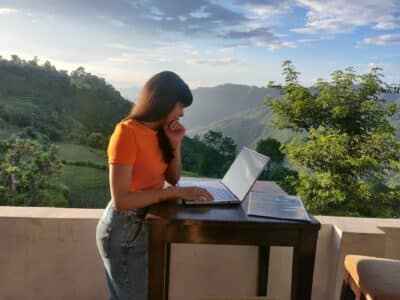 An Office People Enjoy Going To

The office could be a place people enjoy going to for one reason or another. A great parking spot in the middle of a trendy part of a city is a great example. People pay thousands per year for a single spot in cities like New York City to store their vehicles. Large cities like this can be less convenient to have a car in when the public transportation system is considered.

A gym might be something a person enjoys or the lunch that is provided. Small perks like free lunch matter in an age where groceries are so expensive. Inflation has led people to get second jobs simply to eat the same diet that they are used to. Jobs that pay employees well enough to survive on a single income while providing lunch daily will generate a great corporate image.

Cleanliness is also something that can become an issue in an office with a number of employees. Unfortunately, some professionals were not taught to clean after themselves when they were children. Commercial cleaning services are available to present the office in the best light to both employees and clients. Smells from an office kitchen are notorious for upsetting those who throw away the trash they have generated.

Remember Some Will Never Return/Accepting This

Remote work revealed a new world to many professionals who suddenly had extra time daily. Instead of the day being dominated by the commute and work, work became more convenient. The truth is that some will never return to the office, even in a hybrid working environment.

Losing a top employee that has worked loyally for years due to creating a hybrid environment should be done on a case-by-case basis. Training new employees takes time and money without guaranteeing they will thrive in the position.

Figuring out which employees the company is willing to lose is important. Employee morale can be impacted when one individual is given a privilege that others are not. Morale is very important, and favoritism can be viewed as a form of discrimination against others.

Others could have only accepted the job due to being told it would be fully remote permanently. Having to head back to the office is a huge change and breach in the agreement between an employee and employer. Another factor to consider is that some employees might see productivity drop in the office.

A long-term employee might have friends in the office or have to attend meetings that you don’t need. With this being said, some employees might fake a drop in productivity to retain the right to work remotely. Basing fully remote work on productivity is something that a number of companies have done.

Don’t Micromanage Those In The Office

Peering over an employee’s shoulders as a manager on the single day they are in the office at a time creates negative energy. Professionals have all shown the corporate world they can be productive without micromanaging. The majority of professionals simply want to be left alone while they do their jobs. Remote work is perfect for those that want to hit deadlines with minimal contact with coworkers.

Figuring out the hybrid work environment could be very difficult with employees used to fully remote models. Shifting to this model from a traditional working environment could be used to help drive employee retention. A percentage of employees might never leave a job where they are paid the industry average if it is remote. 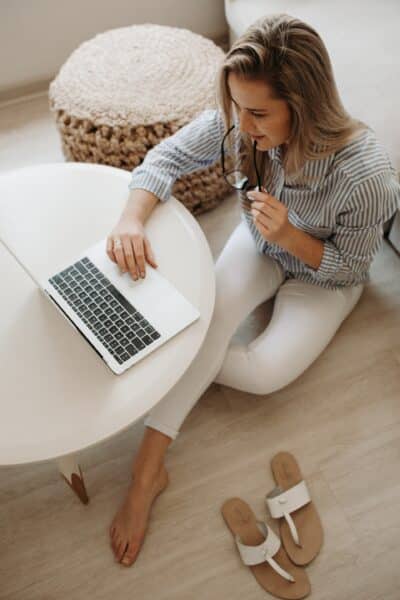