How To Explain Bitcoin To Just About Anyone

The world of Cryptocurrency has come as a revolution across the field of modern-day finance. The problem is that this has created a barrier between the people who know Bitcoin well and the ones that are still clueless about its concept and application. This is why everyone needs to know the concept of cryptocurrency. Seeing as to how this could be integral knowledge in the future, it is always a good idea to keep yourself well versed in it.

When explaining Bitcoin and cryptocurrency to anyone, remember that it is not easy for them to grasp a concept so abstract in one go. Using technical words only intimidates people and repels them away. The trick here is to use analogies and words that will be easy for them to understand. 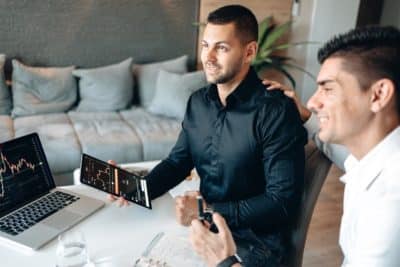 Bitcoin is a lot of things today but to most people, the best way to understand it is by understanding what it does. Over and above everything, Bitcoin acts as a digital currency, or in easier terms, it is just online money. To know more visit https://the-bitcoinevolution.com/. Bitcoin is simply money that exists virtually and never needs to be in a physical form.

It is like someone’s account balance. You cannot see the money in the bank account but you know that it is there. This is also exactly how Bitcoin is used most of the time. You can also relate to Bitcoin money as a stock. Bitcoin functions both as a stock and also as money. Just like currency, Bitcoin’s value increases and decreases with time.

Where Does Bitcoin Come From?

A common misunderstanding with Bitcoin has been that since it is virtual, people assume that you can create an infinite amount of it. The value of Bitcoin is always based on the supply and demand situation in the market. This means that there has to be a finite number of Bitcoins at any given moment for their value to existing.

Logically, the next question is where does Bitcoin come from. Traditionally, Bitcoin was obtained through mining ever since its inception. How exactly do you mine Bitcoin? This is where you will want to compare Bitcoin to a mountain to explain the concept a little better.

Imagine Bitcoin to be a mountain. You can imagine this as a mountain that is filled with Bitcoins. Just like you mine for wealthy resources like gold or diamonds, you can also use equipment to mine for Bitcoins. As we all know, mining is not easy as it requires great time, effort, and an investment inexpensive material.

Similarly, people who mine for Bitcoin, do so after losing out on a lot of resources themselves in the hope of finding a Bitcoin. This Bitcoin could later be broken down into smaller pieces and be sold or traded.

The Bitcoin mine has a limited number of Bitcoins available and in the future, this mine will be closing forever. There is also a particular event called ‘The Halving’ which halves the number of Bitcoins that are available to be mined every few years. Usually, this event causes great fluctuations in the market.

What Is the End Game?

All said and done, when you are explaining Bitcoin to someone, you will want to focus on the fundamental question, which is what can you do with Bitcoin. The best part about Bitcoin is that you can use it for pretty much whatever you want. The Bitcoin prices recently were north of 10,000 dollars and that kind of money is enough to attract anyone into dealing in Bitcoin.

Some people like to simply trade Bitcoins for a profit while others are more interested in keeping them in the stock market to make a bigger profit tomorrow. Miners often sell their Bitcoins but could also put up their Bitcoins on platforms where you can buy them for cash.

Today, there are also several cafes and other stores in pro-Bitcoin countries and cities which accept Bitcoin as a mode of payment too. Bitcoin ATMs have also popped up almost everywhere and very soon, it could be highly common for all of us to use Bitcoin as legal money at various places. 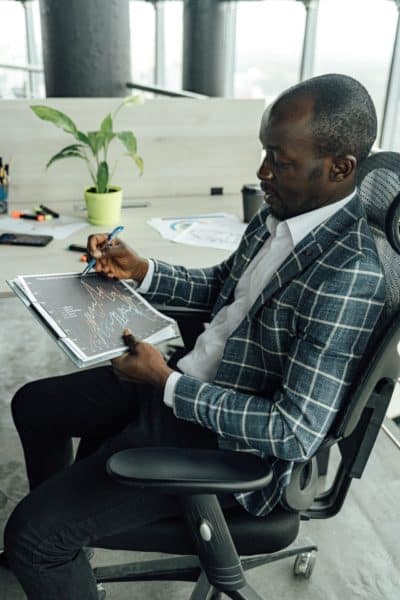