How The Indian Economy Is Evolving

The Indian economy is changing. Since 2000, growth has averaged around 7 percent per year, up from an annual average of 4.5 percent over the previous four decades. Many new industries are growing rapidly across the country, from technology and healthcare to finance and agriculture. There are now more people in urban areas than in rural areas than in any other time in India’s long history.

Three-quarters of India’s 1.3 billion population is under 35 years old, and more than half are already connected to the internet. This connectivity is also bringing about diversity in people, businesses, and opportunities. There are a huge proportion of Indians already regularly accessing the internet, and this number will only continue to grow. The internet in India has developed in a unique and powerful way and it will help to push the growth of the country’s digital economy over the coming years. 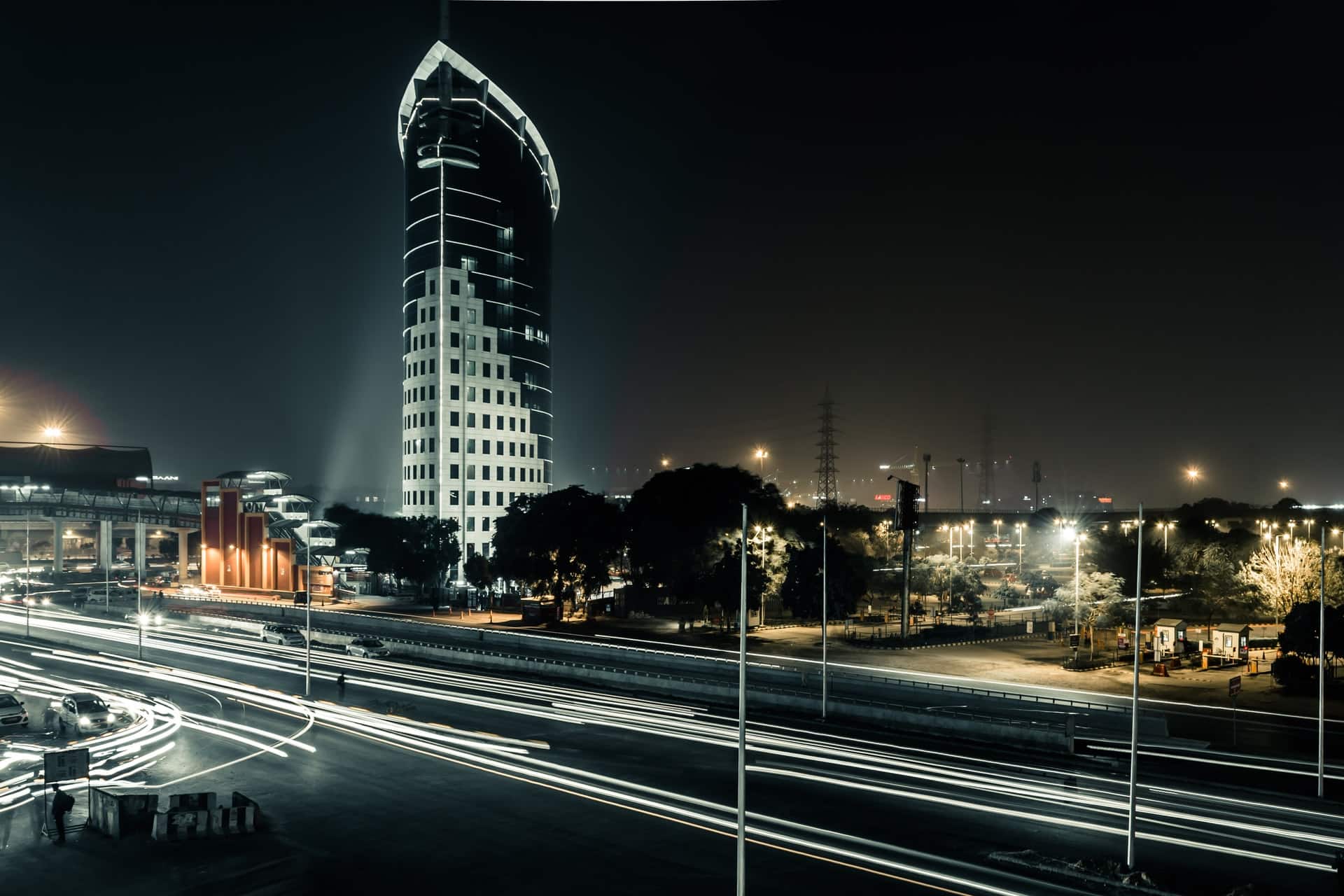 In some ways, these changes are hugely positive. They have led to a huge increase in the number of people employed across the country and created opportunities for Indian firms to grow into global giants – think TCS, Infosys, and Wipro.

This increasing diversity in people, businesses, and opportunities present an incredible opportunity for companies to invest in India’s future. But there is a dark side to this change too. More than three-quarters of India’s 1.3 billion population is under 35. That means that India lacks the experience and expertise that comes from long-standing employees in the workforce.

While much has changed in India, the perception of the country’s business landscape still lags. One recent study found that almost half (46%) of Europeans believe that India is a risky place to invest in. However, I believe that this opinion is based on misconceptions about what India can offer the modern economy.

There are several reasons why India will become a key location for companies searching for opportunities worldwide. With economic growth comes millions of new jobs. India has seen its economy grow by 4x since 2000. This has meant that 4.36 million new jobs are created in the country every year. These are mostly low-paying jobs, but they are jobs nevertheless. And this is part of why India has succeeded in becoming the world’s largest producer of several products today, including milk, rice, fruits, and vegetables.

In the past, India was an agricultural country focused on textile exports and cheap labor. It also had a large number of low-skilled, low-paid jobs in middle-class companies like IT services. Now, technology is progressing in India; it is producing more products, and its business processes are improving. The country is becoming more productive and is moving up the value chain. And it is still expecting to grow at 6% per year for the next 10 years.

So What Industries Are Likely To Benefit?

For example, an efficient healthcare sector helps the population be healthier and therefore work harder. It also makes better use of India’s food surplus, making agriculture more productive. The health care industry is growing at 20 percent annually, for instance, and it is expected to reach $5.7 trillion by 2020. Some healthcare services are incredibly far-reaching. For example, Dhani, which was founded by Sameer Gehlaut, provides over 26 million people with access to video consultation with doctors, among other services.

The food and agriculture sector has grown to more than $300 billion, and it is currently the largest employer in the country. The digital industries have a workforce of more than 12 million people and revenue of $50 billion, but it is expected that this could become an $800 billion market by 2030, as it is now growing at a rate of 30 percent annually. India’s finance and infrastructure industry has also been growing at a steady rate, generating a revenue of $6 billion per year.

The Indian economy has been evolving for years. While India is still technically described as an emerging market, it is still the world’s largest democracy and one of its fastest-growing economies. Many investors peg India as the second-most attractive country for investment outside China, which is no surprise. There are many exciting companies being born in India, with huge potential for future growth. It is a great time to get involved in business there, and the opportunities seem almost endless. 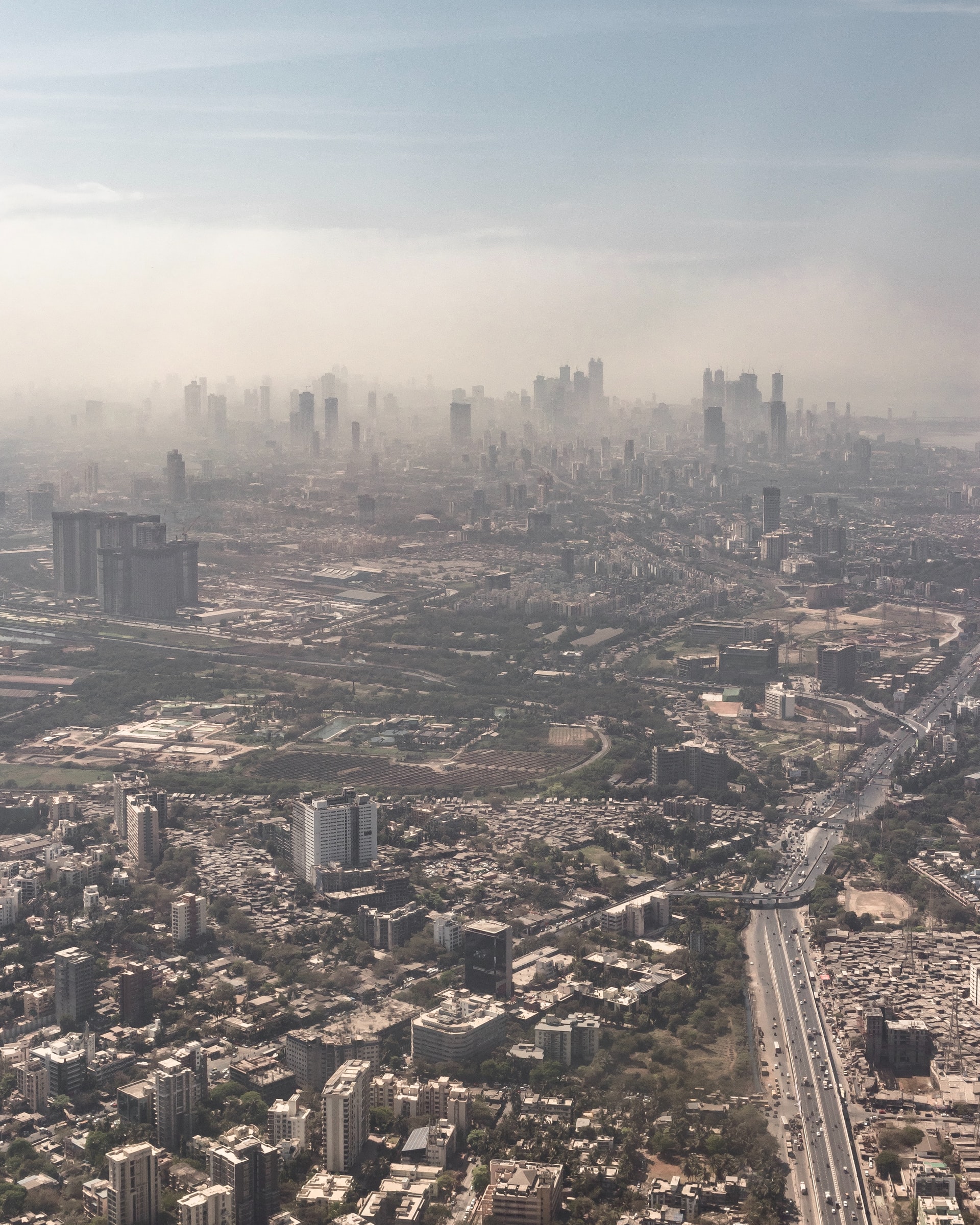