How Do You Know You Have Been Discriminated Against At Work?

Discrimination at work takes many forms. However, the signs are not always visible. Proving that you have been discriminated against can be very difficult. Many times people find it easier just to keep quiet rather than speaking up to avoid humiliation.

But, that is not a good thing to do, as workplace discrimination can lead to anxiety, depression, and make a person feel frustrated. Working in a place where you feel attacked creates a very negative effect, and hinders a person’s creativity.

It is important for you to know that discriminating against a person based on his race, religion, gender, age, skin color, or origin is illegal in any workplace. As discriminations come in many different forms, it is tough to know if you’re being treated differently. So, here are the most obvious signs that you are being discriminated against at work. 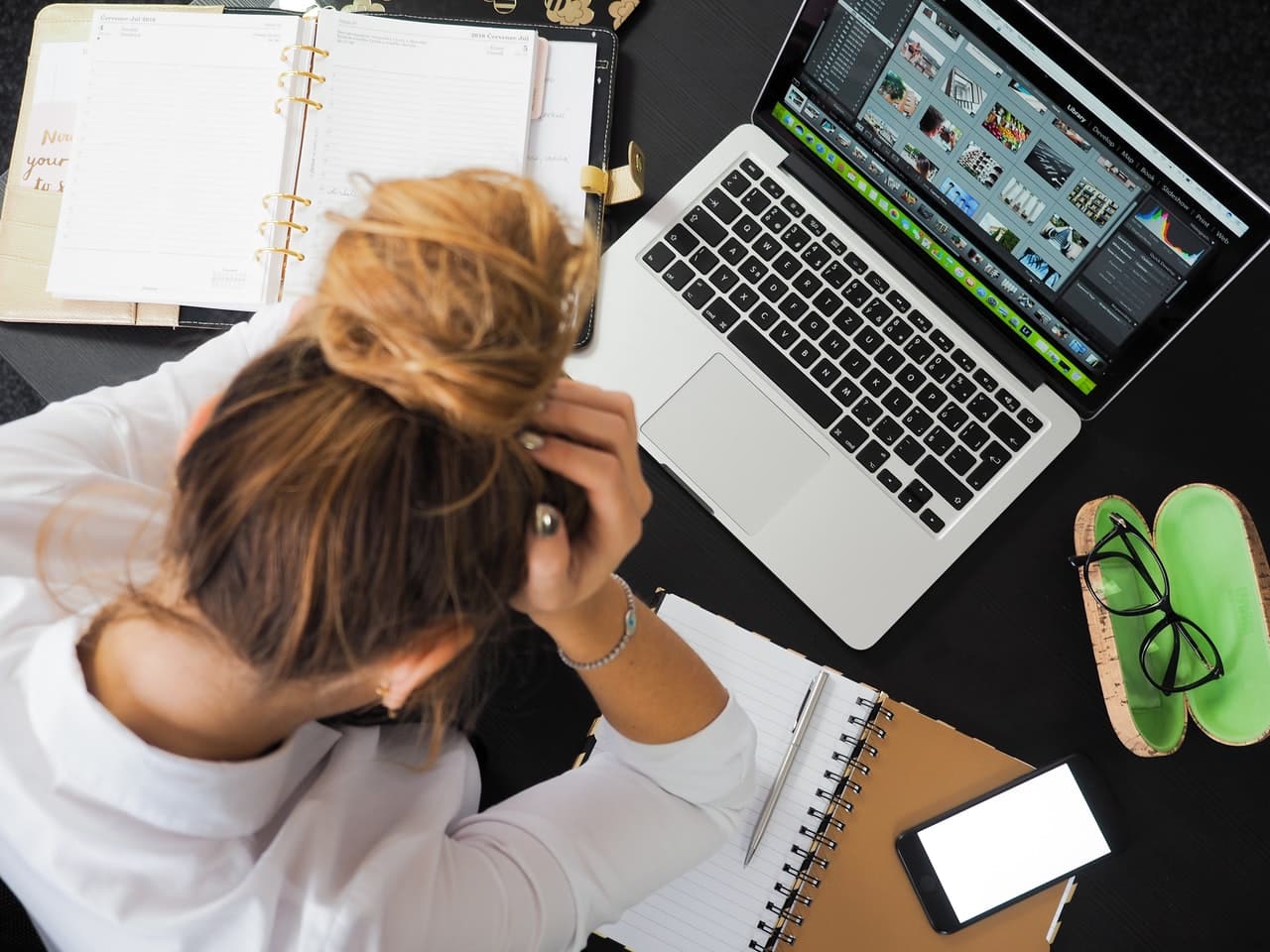 The most common form of bias in the workplace is gender inequality. If your workplace only contains men in managerial positions, while women remain in secretarial roles, this could be a sign of discrimination. If even women having the same qualifications and skills are being ignored for promotion or higher posts, the employer might be favoring the male gender.

Similarly, if male employees are consistently given better work and more opportunities for growth and success, while at the same time female workers are loaded with work and assignments, this too could be a sign of bias.

One of the most obvious signs that you are being discriminated at work is if the employer talks to you in a demeaning tone. Communication between employee and employer needs to pleasant, and if you are being spoken to harshly, or if someone has made an offensive joke or comments about your gender, race, religion, age, or sexual orientation, you can take action against it.

If your workplace has made policies depending upon the sex or age of a person, it is an example of disparity. If an employer enforces specific rules and regulations on a certain group but protects another from it, it is a clear violation of workplace laws. Everyone in the workplace is equal, and a policy that is implemented for one person is implemented for the whole office. No person is exempt from criticism or applause.

Employers are prohibited from asking questions that target an applicant’s protected class. For example, an employer can’t ask a female applicant about their marital status, marriage plans, or force family planning on her. Even if the topic arises, he isn’t allowed to let these questions make an impression in his mind and affect his decisions.

Here are some questions that an employer can’t ask you:

Another questionable hiring practice is judging an applicant based on his attire or accent. If the interviewer remarks about your personality, you can sue him. If you feel you have been discriminated against at work, talking to an attorney may be your answer. 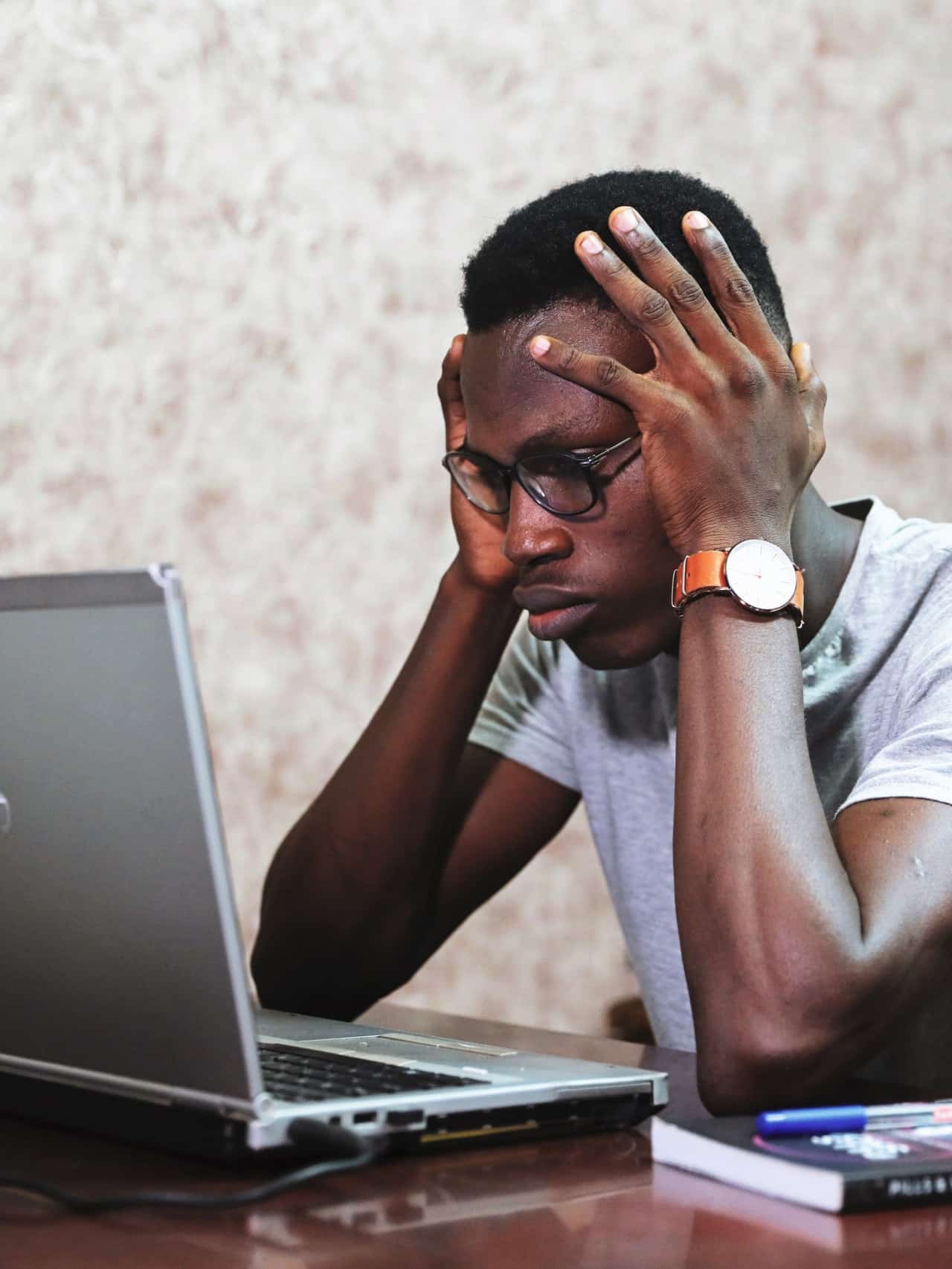