Jack Dorsey’s New Fund, Which Can Defend The BTC Developers

Millions of bitcoin developers are sitting in different corners of the world, operating and making new bitcoins to add into circulation. However, due to the increasing spare of cryptocurrencies and their popularity, they face new lawsuits every day.

However, it is not legit to impose lawsuits that are just adding new bitcoins to the system. Therefore, anyone has to address this problem, and Jack Dorsey has developed a solution. The Twitter co-founder and a massive supporter of cryptocurrencies have proposed a new program. He wanted to develop something that could work towards defending cryptocurrency developers like bitcoin, and it is intended to do by proposing a non-profit legal defense fund. It will work for the Bitcoin developers, preventing them from any lawsuits they face nowadays. 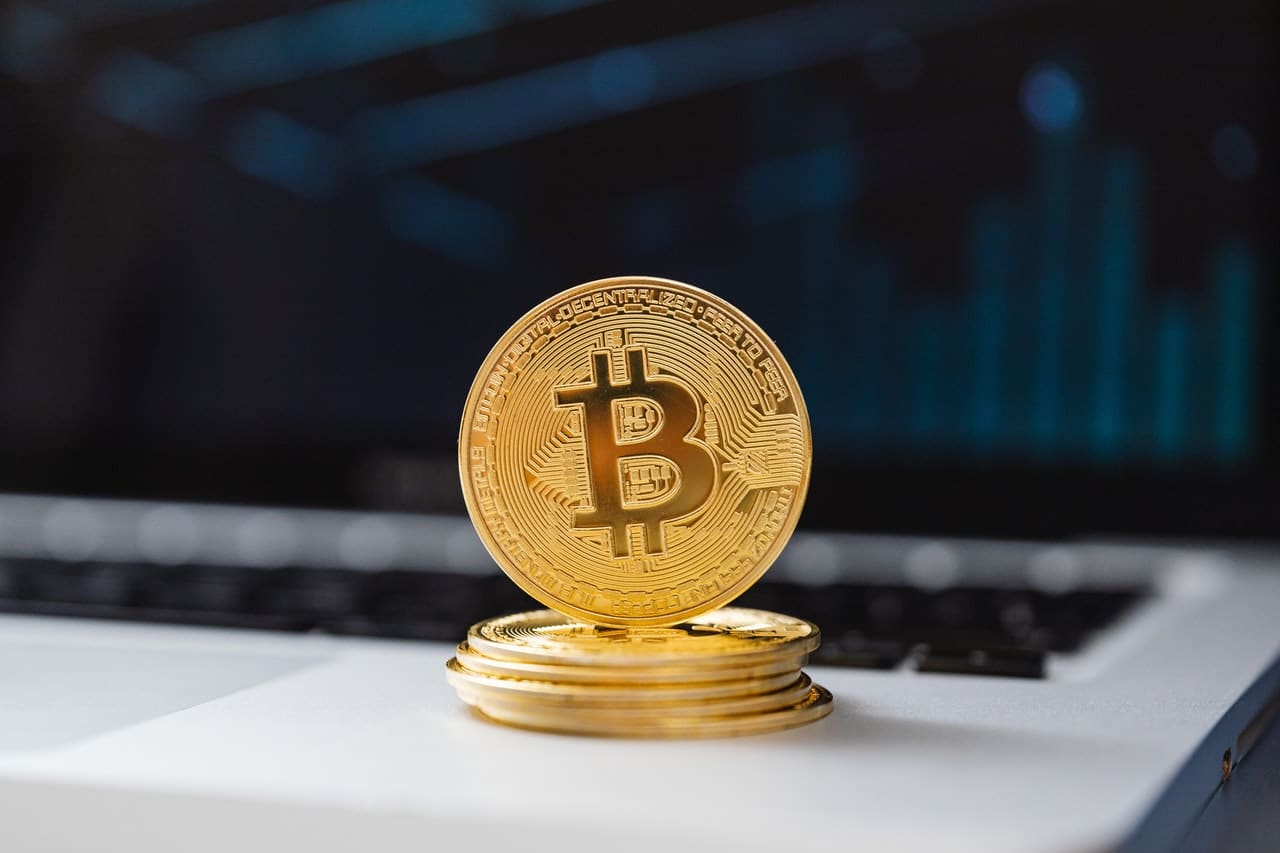 It is not on this Jack Dorsey who has become a part of the email sent to the bitcoin DEV. Apart from this, the Chaincode co-founder named Alex Marcos is also a part of the same with Martin White. They are also the signatories of the mail sent on Twitter. In the recent post shared on Twitter, the highlights of the mail were given. It says that the fund is entirely free and voluntary for anyone who wants to use it.

Suppose the bitcoin developers need to use it. According to the details given in the mail, there will be a part-time group of lawyers working on the fund to provide voluntary support to the people looking for getting rid of lawsuits. However, every decision to defend the bitcoin programmer will be from the side of the board pannel.

Even though there were earlier talks about this fund getting capital from outside sources, the Twitter ex CEO, Jack Dorsey, is entirely neglected. Earlier, there were rumors that this one will be getting capital from outside sources like public funding, but Jack Dorsey has altogether declined any such news. He says that the funding to this project will be given totally by the CEO of Twitter, and also, it is not going to fund any money from outside the circle.

However, there could be further talks about this topic globally and the developer. Therefore, it is yet to be discovered if there will be funding from outside sources in the new project of Jack Dorsey or not. However, not funding from outside sources is a good way of providing excellent services to the consumers. As long as it is not funded from outside, it will be privately owned and provide better uses to the bitcoin developers in Bitcoin Era.

Even though there have been plans about providing an utmost concentration on the bitcoin developer community by Jack Dorsey, it will be a strong backing power to the community at large. Also, bitcoin developers, especially those who are compromising a lot of their work to watch the lawsuit, will be getting a lot of support from the deck doors. Those who want to upgrade and implement new resources to the Blockchain system will get massive support from Jack Dorsey himself.

Since there is no central entity controlling the bitcoins and their uses, the developers’ lawsuit will be fought against by Jack Dorsey and the team. Apart from everything else, it is pronounced that the fund will help the bitcoin developer community and be very beneficial for Jack Dorsey himself.

The primary purpose of launching such a fund is to provide popularity worldwide and incline the bitcoin developer community towards Jack Dorsey. The company block is constantly providing seamless services to cryptocurrency use it. It was necessary to provide additional support to the whole bitcoin community to do so. Jack Dorsey is an active player in the market of cryptocurrency.

In 2021, he left the post of CEO of Twitter, which was all because he wanted to emphasize bitcoin. He is a strong supporter of bitcoin and believes that it will be an essential financial system in the future. Therefore, he is working day and night towards providing services and new developments in the bitcoin Blockchain system. His company block has been an important company for a very long period. Check out https://profit-edge.com/ to start safe and secure crypto trading. 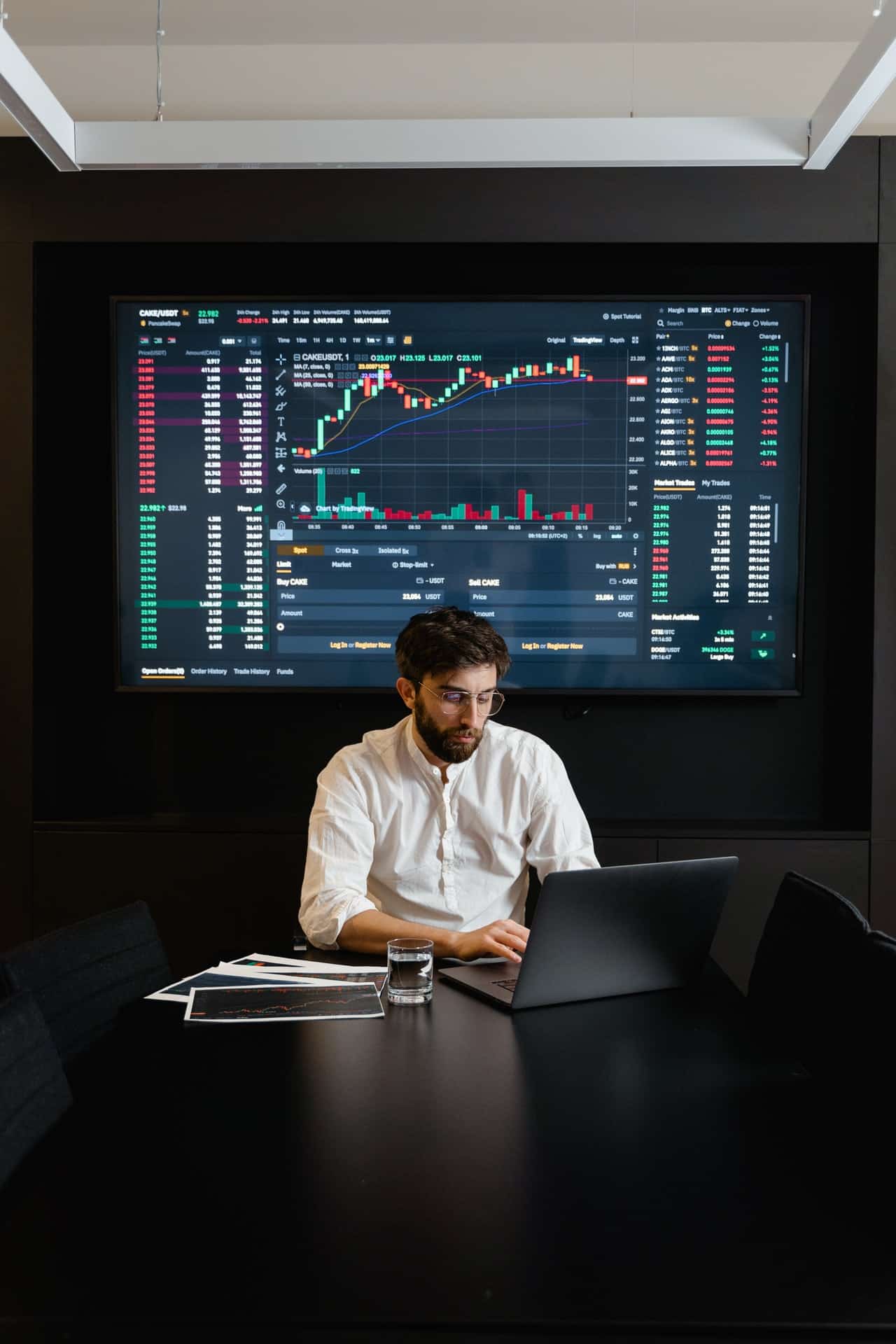