What You Should Know Before Investing In Bitcoin

Bitcoin and other cryptocurrencies are not exactly the easiest to understand for newcomers, and this is mostly because the payment network and how it functions is quite technical. As Bitcoin works differently to other types of payment networks, such as PayPal, Venmo, and others, beginners are often uncertain about buying into the digital currency.

However, it should provide you with some peace of mind to know that the intricate blockchain computing system that Bitcoin runs on cannot be hacked as it is entirely secure. Bitcoin is also permissionless, meaning anyone using the currency does not require any kind of permission.

Before investing in Bitcoin and discovering effective ways of how to make money from Bitcoin, you should consider the following aspects as the more understanding you have, the more likely you will be able to rake in significant profits. 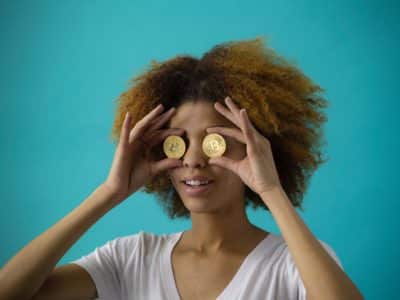 While most regions accept the use of Bitcoin, you should be sure that you are using digital currencies correctly according to any regulations in your specific state or region. Many individuals using Bitcoin and other cryptocurrencies suspect that the rise of Facebook’s very own currency, Libra, fueled the change in regulations for the US markets.

Who Holds The Power Over Bitcoin

Many beginners may find themselves wondering who controls Bitcoin as the banks are not in possession of any power over cryptocurrencies. While it was previously believed that miners were in control of digital currencies, facts prove that the control is actually held solely by digital currency users.

The reason users are in control of the currencies is simply that miners create blocks that will then be seen as valuable by users. In addition to this, miners cannot change the rules of blockchain technology and, therefore, cannot add value to created blocks without users.

Bitcoin is often considered digital gold, as miners create blocks that are then given value by general users of the currency. This may be one of the most essential reasons Bitcoin is necessary for the economy.

The currency provides everyone with the ability to invest in a profitable currency, opening a whole new world of opportunities for everyone that may be skeptical of the uncertain stock markets. There are so many benefits associated with Bitcoin use, from online privacy regarding transactions, to real-time transactions, and so much more.

Whether you are looking to invest in the currency to turn a massive profit in a few years, trade the currency to generate an income, or simply use the currency as a currency, there is no better time to buy into digital currencies as the regulations are changing. Many users are confident that Bitcoin and crypto, in general, will be the future of the economy on an international scale. 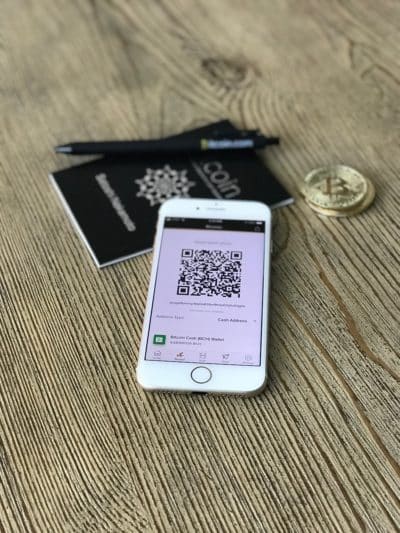