One of the world’s lesser-known CEOs and corporate leaders in the technology sector, Andrew Miller, has more than thirty years of expertise in executive and sales leadership.  Named CRN magazine’s Top 100 Most Influential Executives, Andrew Miller has served as CEO for two $1B plus companies. He excels in concentrating on key growth markets, stimulating global growth, and improving profitability. 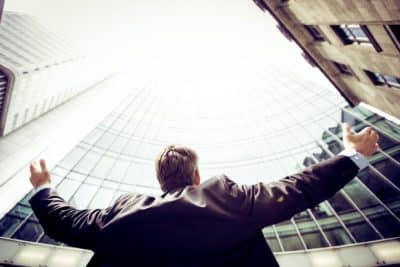 After graduating from the University of South Carolina with a BS in Business Administration, Miller started his early career with Cisco, the worldwide pioneer in IT, networking, and cybersecurity solutions.

During his time with Cisco, he contributed to the exponential growth of the company from 1,000 to over 40,000 employees. He not only led Cisco in revenue from $250M to $20B but also led the $1.2B flagship unit that first launched IP Telephony in the United States.

A Leader For Aggressive Growth

Miller then placed his focus on quadrupling revenues to $400M for the video-enabled communications company, Tandberg, while also leading this company to global market leadership.  Aside from negotiating strategic alliance agreements with both Cisco and Microsoft while at Tandberg, Miller was then hired to lead Polycom, Inc.’s go-to-market strategy.

As Polycom CEO and president, Miller led a complete overhaul of the company’s go-to-market model from channel-led to high-touch. He accomplished a strategic transformation within the firm by integrating cloud, virtualized software, and SaaS offerings.

In addition to initiating a best-in-class partnership ecosystem that included Microsoft, IDM, and AT&T, Miller was a key factor in the growth of Polycom’s $940M company to $1.5B in four short years.

In 2017, Miller set out to bring awareness and funding to underfunded charities in the Bay Area and worldwide.  By providing monetary support and spreading awareness with social media and traditional channels, The Andrew Miller Foundation has contributed more than $250,000 to various local and regional non-profit groups in the San Francisco area. 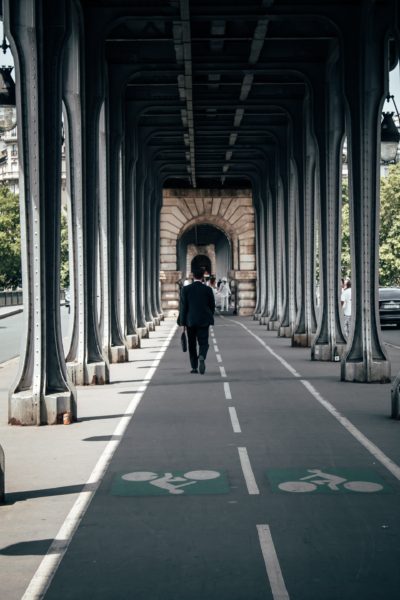