From broker to investor to serial entrepreneur, Brian Paes-Braga has a passion for building high-growth companies and is the lead investor in a number of start-ups around the world.

He also successfully bought, grew and subsequently sold his own company, Lithium X Energy Corp., for 265 million dollars on the night of his 30th birthday. Today, Brian is turning his attention to the media industry as the new Chair of Thunderbird Entertainment. 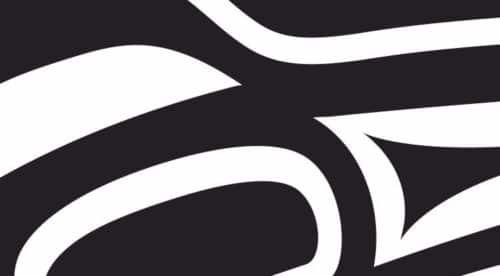 The Growth Of Lithium X

In 2015, after researching lithium’s uses, including batteries for electric vehicles, Brian pitched purchasing a Nevada lithium mine to Vancouver resource and film financier Frank Giustra. It wasn’t long after that first pitch that Brian Paes-Braga launched Lithium X Energy Corp.

“For me, the initial inspiration for the company was that I’m a big believer in weaning the world off fossil fuels,” said Paes-Braga. “That was the core mission of the company.”

Brian saw Lithium X as a way to fill a need in the resource market and wanted the company to pave the way for small-cap natural resource speculators to gain exposure to electric vehicles during the consumer electric battery boom. Brian and his Lithium X team raised approximately $53 million before selling it to NextView New Energy Lion Hong Kong Limited for $265 million in 2018.

“The day I got the call that the sale went through, my 30th birthday, was professionally the most euphoric moment of my life,” said Brian. 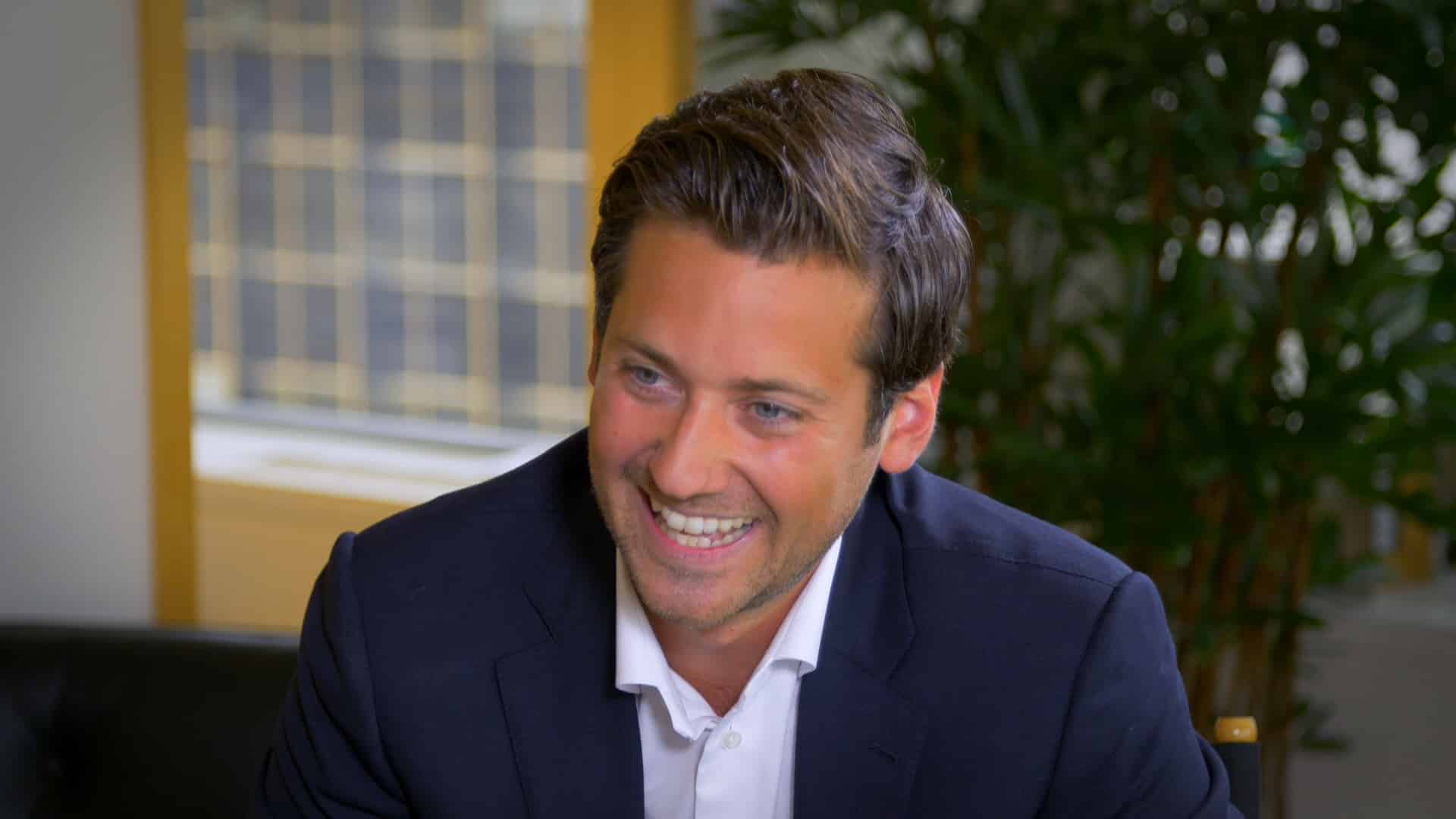 In September 2019, Brian Paes-Braga was named as Chair of Thunderbird Entertainment‘s Board of Directors. As a large shareholder in the company, Brian had been an active member of the Board since 2018.

“Thunderbird’s mission and vision endeavor to make a positive impact on the world which aligns with my own core values. Thunderbird offers an extraordinary opportunity for value creation for its stakeholders,” spoke Brian Paes-Braga on his appointment as Chair.

Thunderbird Entertainment is a Vancouver-based global multi-platform entertainment company that creates award-winning scripted, unscripted and animated programming for the world’s leading digital platforms. The company was founded in 2003 by Tim Gamble and has since transformed as a go-to service provider for the streaming market. Thunderbird Entertainment employs 600 animators that provide high-quality content on behalf of customers like Disney and Netflix.

“All these businesses are just changing the way that they build content and we are a go-to provider for that,” said Brian Paes-Braga.  “There’s lots of formidable forces in this space and it is an industry that spends 10s of billions of dollars, so there is a lot of success to be had.”

When asked for his plans for the future of Thunderbird Entertainment, Brian says the sky is the limit. He has aspirations to build another billion-dollar company.

“I’m very excited to get on the road to tell the story to investors around the world.”

As a leader in business, Brian places a high priority on sustainability. He is a member of the board of directors at DeepGreen Metals Inc., a Canadian-based company offering a new and disruptive approach to supplying the world with metals needed for economic growth and clean technologies.

As a longtime advocate for environmental friendliness, Brian said, “Meeting the resource needs of nine billion people is one of the biggest challenges of our time. We’re acutely aware that electric vehicles and renewable energy are part of the solution, and we also know that scalability on a global level will require access to hundreds of millions of tons of new metals.”

Brian Paes-Braga is also the founder of the Quiet Cove Foundation, an organization that supports charities and their visions for providing solutions to large scale social issues. 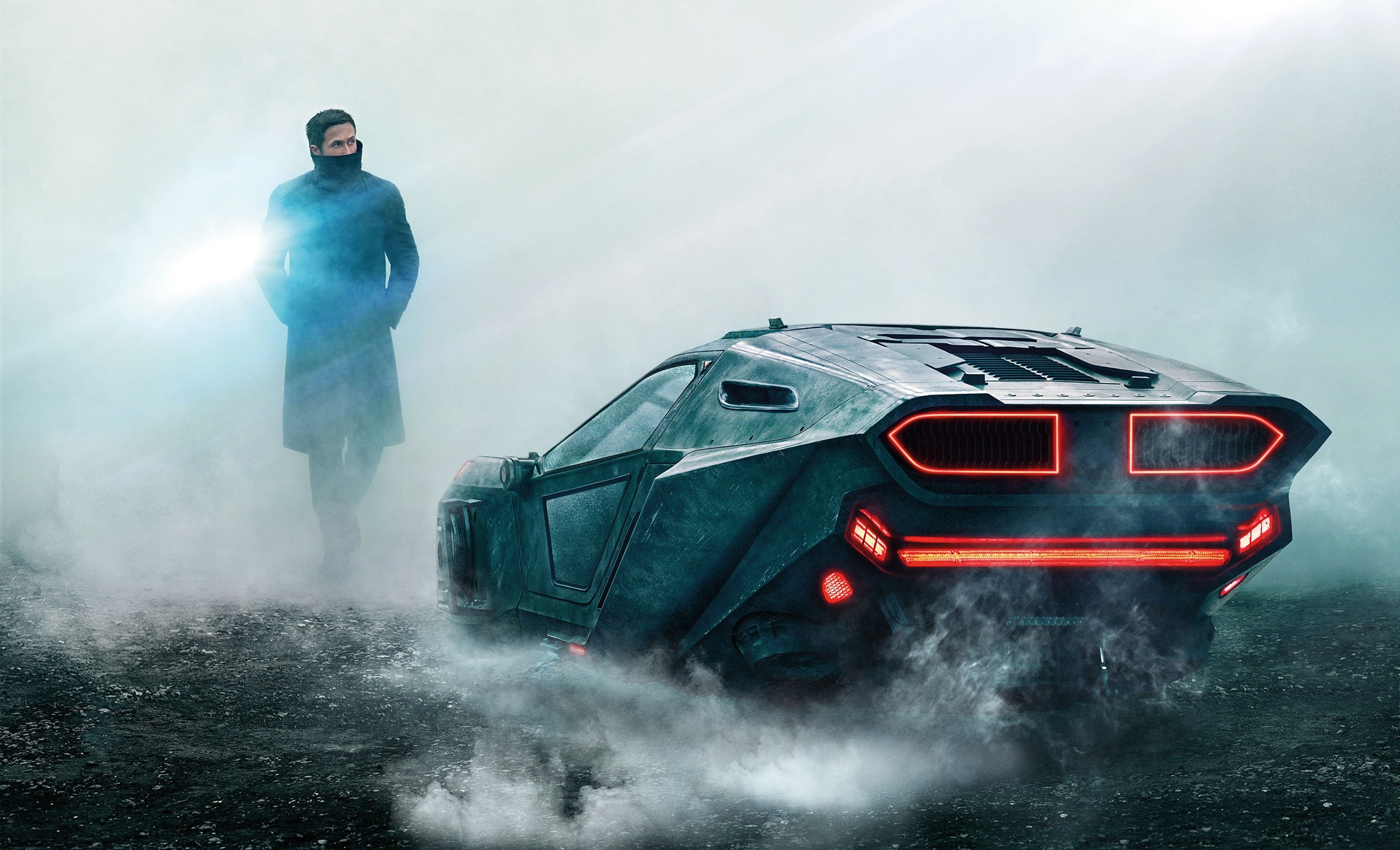