The Most Expensive Companies In The World And Ukraine

IT is the leader in the international market, and in Ukraine – retail and food manufacturers. – Ratings of the most expensive companies in the world and Ukraine 2019-2020, compiled by leading publications and consulting agencies: Forbes, PwC, Correspondent, MPP Consulting. Who are they – international corporations-billionaires and domestic millionaire firms? 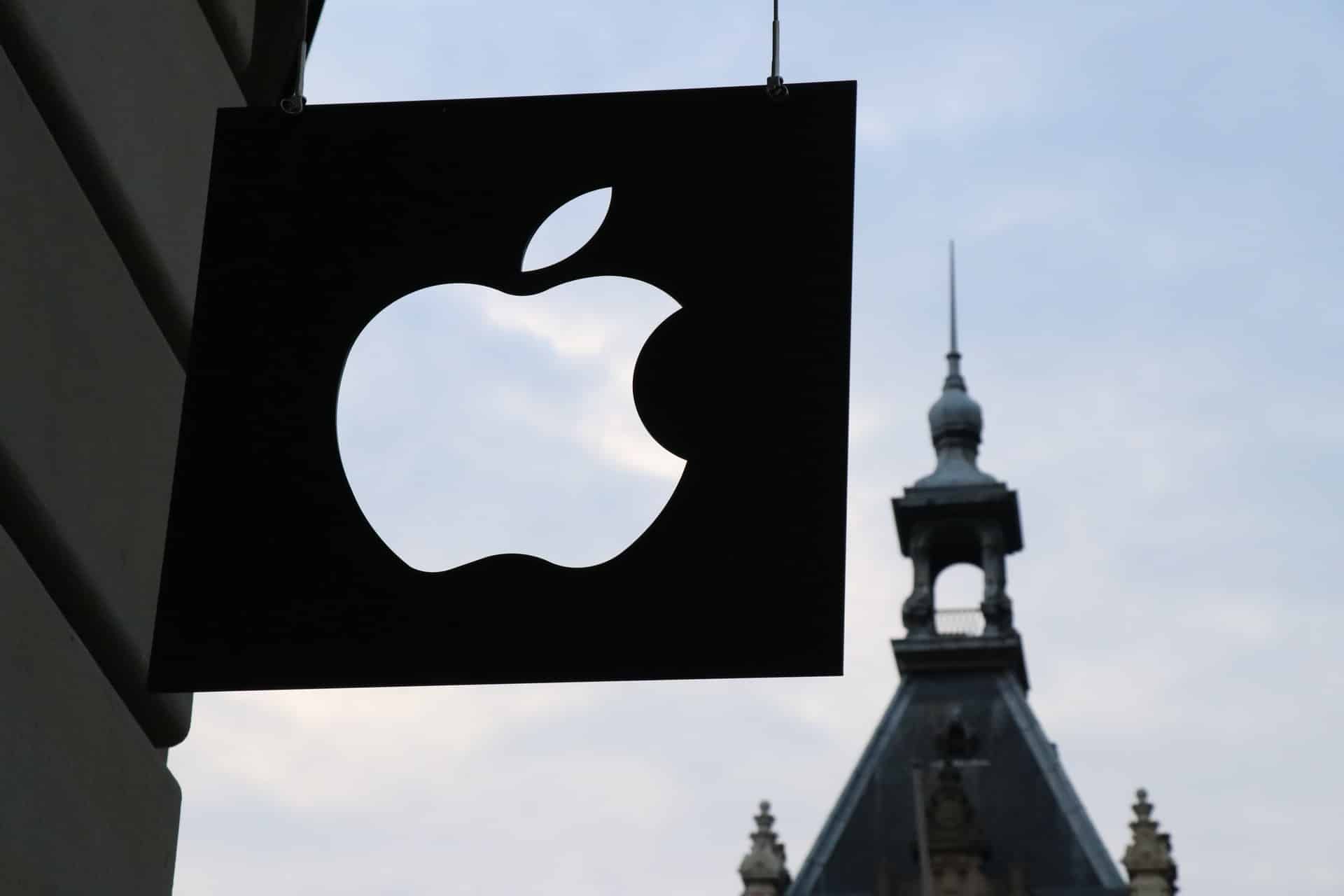 The Most Valuable Companies In The World

PwC consulting firm has published the Global Top 100 companies (2019). Data collected for the period from December 2019 to June 2020. At the top of the list is the IT sector, then finance and healthcare. The largest number of brands are American. In second place is China, followed by Switzerland.

TOP-10 according to PwC: 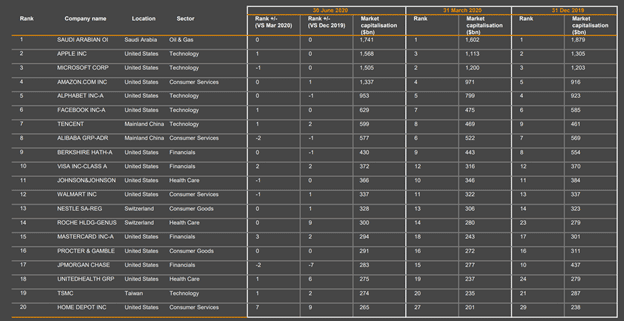 The second ranking of the most valuable brands was compiled by Forbes magazine. Apple has led it for ten years in a row. Apple and Google are the only trademarks in history to be valued at over $200 billion. Five years ago, the difference in price between these two corporations was twofold.

Just like in the PwC study, American tech corporations are at the top. The overall rating includes 16 states, including the USA, Germany, Japan and France in the top. The most represented sectors of the economy after the IT sector are finance, consumer products, auto industry, retail. Due to analysts looking at brands with a strong presence in the United States, China’s Alibaba and mobile operator Vodafone were excluded from the list. There are no Ukrainian brands in the sample.

The Most Expensive Companies In Ukraine

In November 2019, Novoye Vremya, in collaboration with MPP Consulting, presented the TOP-100 largest domestic brands. The list was headed by Morshinskaya. This is the third time she has led the rankings. 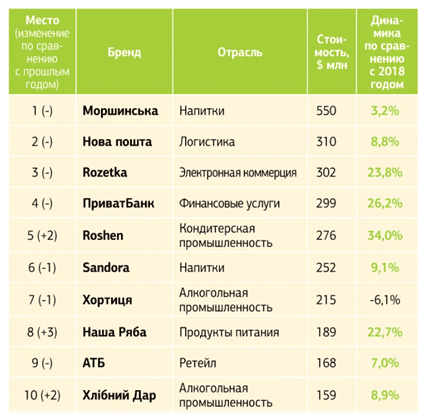 The rating is based on the value of the companies. The annual profit and factors that could affect it were considered: the general investment attractiveness, sales, geography and other parameters.

While in the international arena, and in the United States in particular, the leading positions are behind technologies, in Ukraine, trade and the segment of food products are developing. At the same time, the revenue of international giants is estimated in billions, and domestic ones – in millions of dollars. In all ratings, the top of the list practically does not change – the leading companies confidently hold the top positions.

Use this data, including business growth dynamics, to profitably invest in the most expensive and fastest-growing companies in the world and Ukraine. 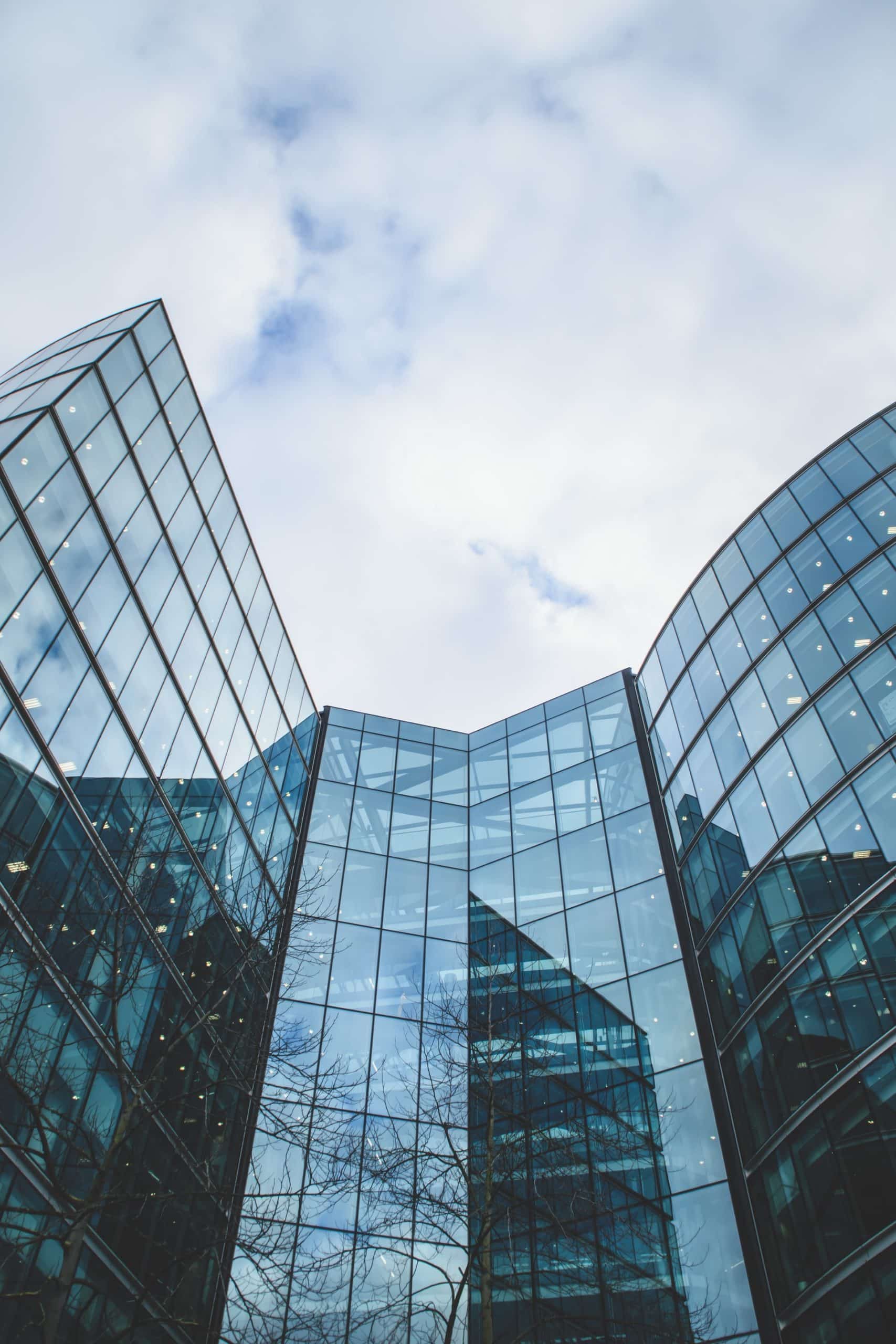