NBS Has Been Sold To A Swedish Group

The company provides a lot of tech to the construction and the architecture sector. They are the commercial arm of the famous Royal Institute of British Architects too. 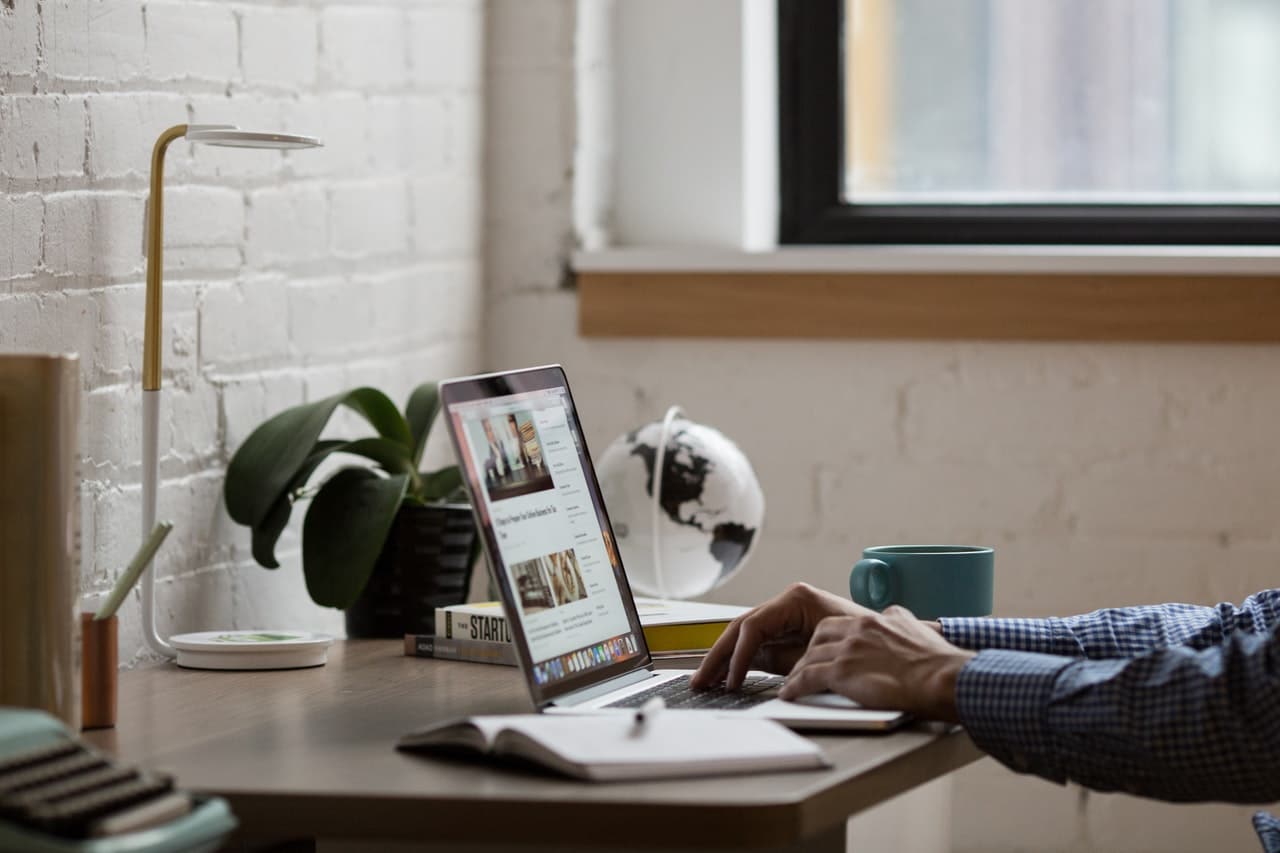 One of the region’s biggest and best businesses in the UK has now been sold to a company in Sweden. This is being done as part of a big multimillion-pound deal and it is also backed by two equity firms. Of course, NBS is based around the Newcastle Post Office and they have been the commercial arm for the RIBA for quite some time. They provide a lot of tech for the construction industry and the architect industry relies on them quite heavily as well.

Now, when you look at the RIBA and even the LDC, you will soon see that they have agreed on the sale of the company. The company is being sold to the Byggfakta Group. When you look at entrepreneurs such as Tej Kohli, you will see that he has invested millions into the industry and that this has helped the tech industry to grow like never before. Even though some may think the sale of the company signifies the end, it may not do. In fact, it could actually signify the beginning of something new.

RIBA and LDC have invested in NBS two years ago and they agreed on the sale to the new group.  The Byggfakta Group have a HQ which is in Sweden. The deal which has been entirely done on disclosed terms has now been backed by private equity firms. They are being run through Stirling Square Capital and then TA Associates. LDC are a private arm for the Lloyds Banking Group. They have invested over £31.8m into the NBS firm and this has been the case since 2018.

This gives them the chance to make all of the acquisitions they need in both Canada and Australia. Colin Smith who is the chairman of NBS has released a statement saying that their partnership has completely transformed their business and that it has also helped them to supercharge their growth.

It would seem that they have backed all of their ambition when it comes to expanding internationally and they have also grown their technology department too. This helps them to meet all of their objectives sooner than they expected and this all comes down to the overall uncertainty in the market.

RIBA founded NBS and when you combine it with LDC, you will see that they are all very proud to have played such a key role in developing the thriving business. They are also offering exceptional products and even more services.

Only time will tell what is going to happen but right now it looks like things are changing for the better and that this is going to really mean positive things for the future. The move is certainly a big one but at the end of the day, it looks like everything is moving in the right direction. 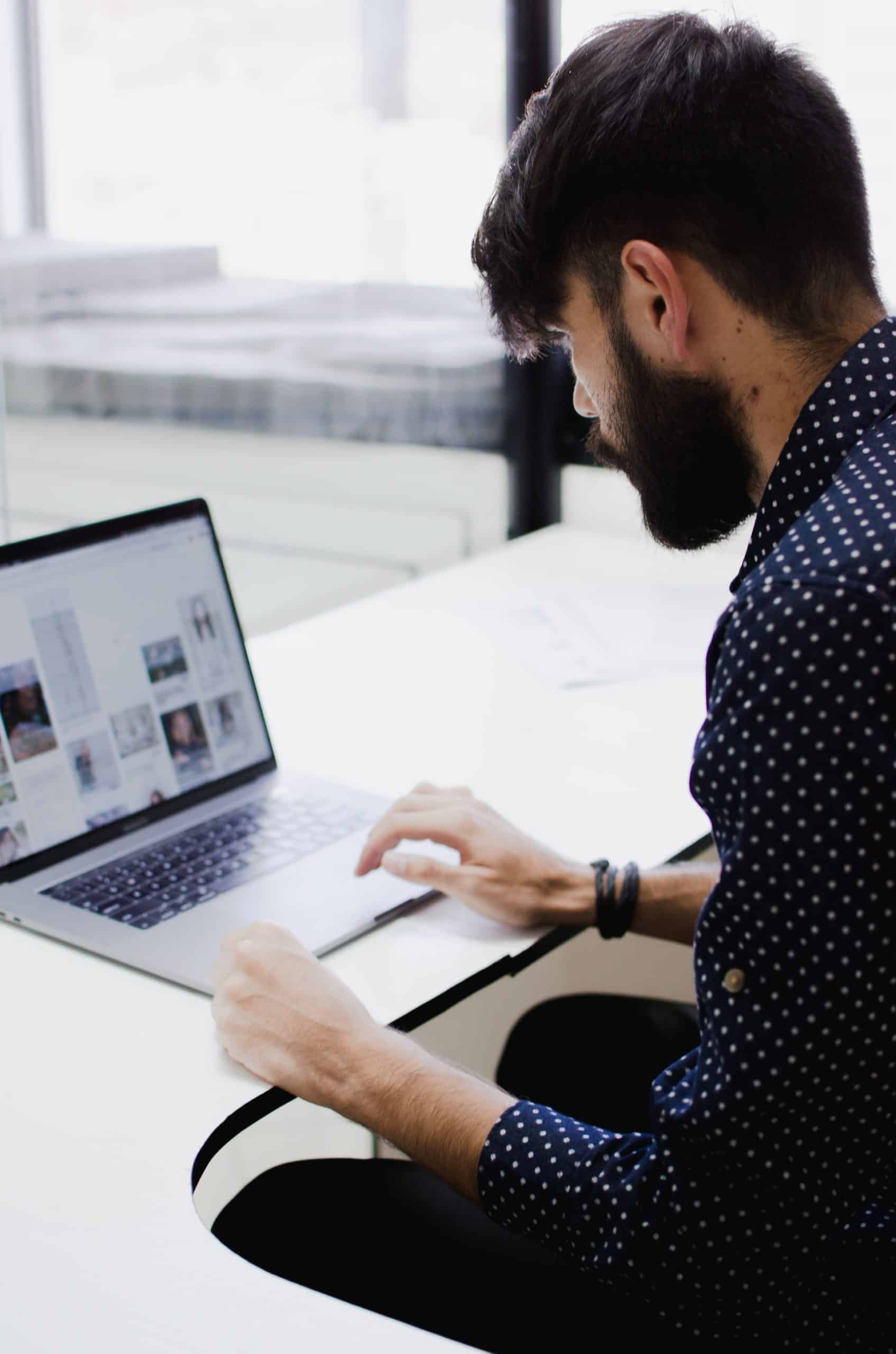