Offering forms of competition which benefit hugely from the digital age, it’s little wonder how far gaming has come. Far from requiring in-person meetups like the LAN parties of the early new millennium, competitive gaming today now requires little more than a standard internet connection. With both games and prize pots growing larger, many have wondered: is it possible to make a living from this path? 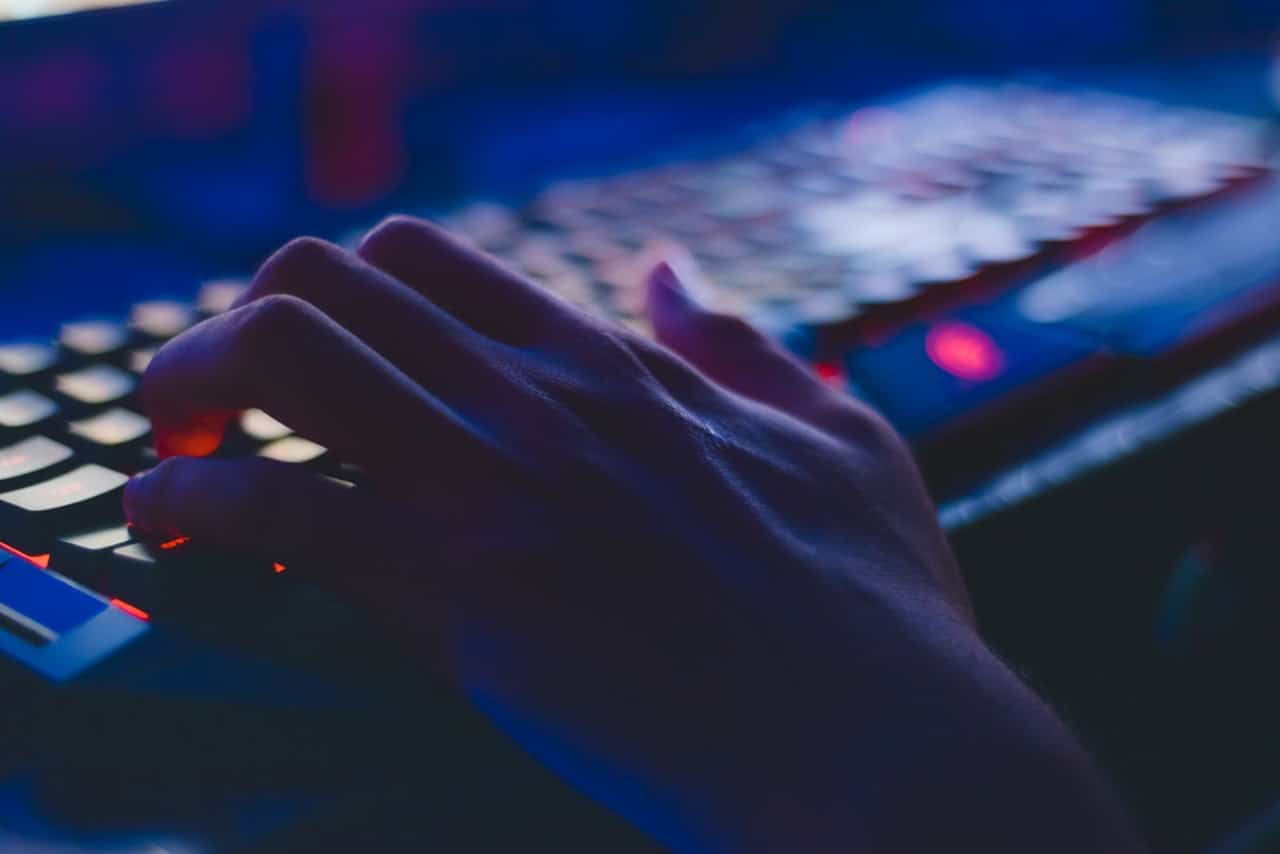 Taking A New Form On What Exists

Earning money from gaming is not exactly a new development. For hundreds of years before modern video games, casinos already offered the possibility. Of course, winning in these systems was as much down to luck as skill.

Early paid video game competitions, by comparison, were quite small. These usually required lugging around heavy equipment, involving modest markets and small prize pools. With the popularization of high-speed internet, all of this would change.

When high-speed internet became standard, games moved to a much more online-friendly infrastructure. Server and online systems became standard, and this ease of access enabled the already large followings to cut their teeth on higher levels of competition.

From this arena, celebrities like Johnathan “Fatal1ty” Wendel rose to prominence. In 2005, Wendel made international gaming news, taking home $150k from a single championship in the game Painkiller. Alongside other big wins in Alien Versus Predator 2 and Quake III Arena, Wendel had shown that, for the best at least, gaming could be far more than a hobby.

The Current State Of Affairs

As gaming has grown, so too has the popularity of the high-level competition. Some of these, such as the Evolution Fighting Games tournament, started from humble beginnings to become something immense. Others, like The International Dota yearly championship, have been the direct product of the developer’s efforts to grow the eSports scene.

This growth has meant that no matter what your preferred genre, chances are there are opportunities to make a career of it. It should be said, however, that not all genres payouts are weighted evenly. Currently, it is MOBA games such as League of Legends and Dota 2 which have the largest prize pools by far, with Dota 2 standing out as offering over $34 million in 2019 alone.

Taking On The Best

Many players find themselves the best among their friends, but remember, the world is a prominent place. Natural talent is only enough to get you so far. To find a place among the best in the world, gaming needs to be approached like any other high-skill full-time career.

Practice, alone and with teams, can take enormous time investments and change many facets of your life. It’s not just mechanical skill either, as interpersonal relationships and communication ability also play a significant part in what makes the best players great.

Playing games on this level has caused many to burn out, leading to some former professionals finding much more financial and personal rewards from related industries such as streaming. With that in mind, remember that this is also an industry still on the rise. If you do want to pursue a career in gaming, know that it might very well be possible but, like any other professional sport, being among the best is never going to be easy. 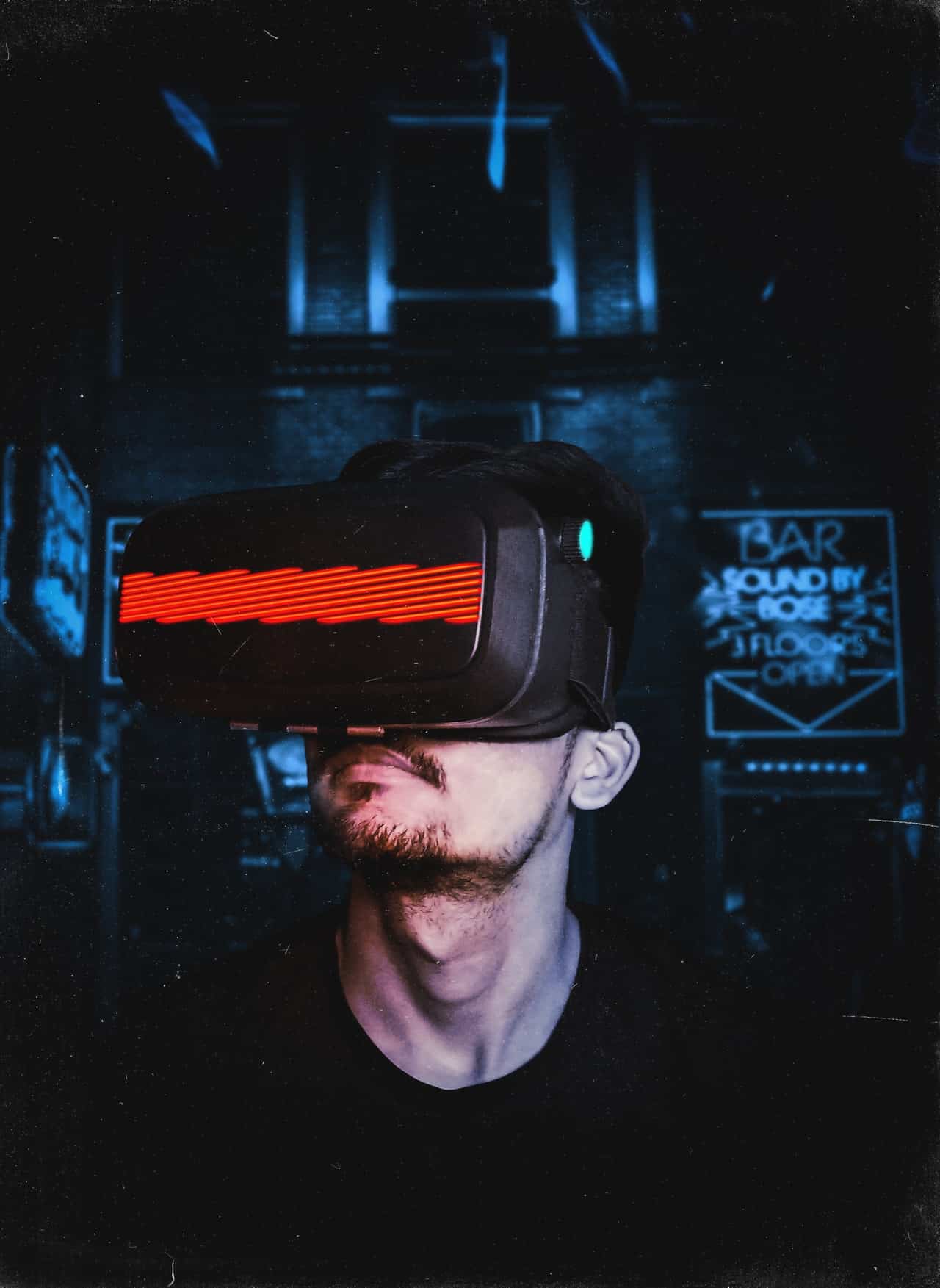