For the sixth straight month as of August 2019, the San Francisco real estate prices have continued to drop. Prices have now remained stagnant or falling year-over-year for six consecutive months with the last increase being seen in February.

As a San Francisco native and expert real estate investor, Raymond Grinsell analyzes the current state of housing in San Francisco and its neighboring regions. Rapid increases followed by puzzling drops or flat pricing have left many scratching their heads. It is, however, a common phenomenon in fast-developing regions of the world, and Silicon Valley is no exception. 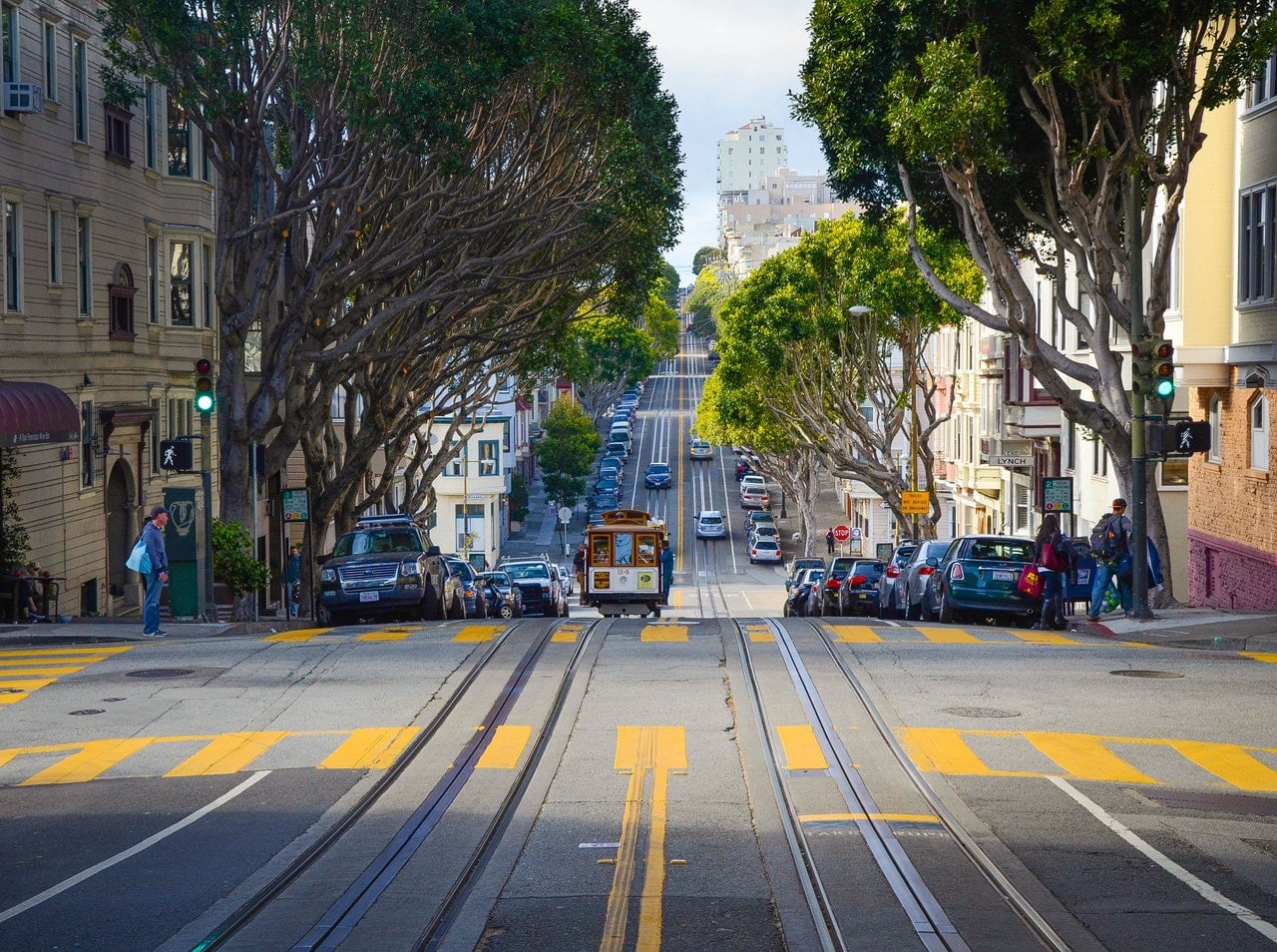 Real Estate Prices And Trends In The Greater Bay Area

The San Francisco Chronicle reported in September of this year (2019), “The median price paid for a new or existing Bay Area home or condo was $810,000 last month, down 0.7% from July and down 2.4% from August of last year.” This comes after major record-breaking real estate price increases a year prior.

Some experts including attribute the massive increase in property value in 2018 to the forest fires of 2017, where displaced homeowners moved quickly to secure a new home for their family and in a timeline that takes advantage of their insurance compensation. However, the overall concern regarding the Bay Area’s real estate prices seem to be about affordability.

A large portion of these homes lie outside of most of the population’s reasonable budget. This may not a permanent problem, because similar cities (such as New York City) have been able to reach consensus among private real estate investors, legislators, and regulators to address some of these fundamental problems for the greater public good in high-value real estate areas.

How San Francisco Compares To The Greater Bay Area

In short, San Francisco has and continues to see increases in real estate value in spite of the Bay Area’s real estate market. That being said, Mansion Global and Compass reported “flat prices” on San Francisco real estate for August and September. Raymond Grinsell notes; however, that there exist key undercurrents that produce these effects on housing markets.

The first half of this year (2019) saw real estate values go up significantly, and some experts attribute the increase to San Francisco companies (primarily tech) launching initial public offerings for the first time. This may account for the astounding summer “peak price of $1.75 million” median price for real estate, but it could also account for the “flat prices” following these companies going public.

“’The wild card this year in San Francisco has been this rollout of IPOs,’ said Patrick Carlisle, Compass’ chief market analyst in the San Francisco Bay Area. ‘If you take the impact of the IPOs out of the market, one would presume prices will no longer be pushed higher’” (source: Mansion Global).

Why Do IPOs Influence Real Estate Value In San Francisco?

San Francisco is the metropolitan hub of Silicon Valley. As such, many of the industry pace-setting startups notoriously launch IPOs (initial public offerings) somewhere along the height of their legitimacy.

When a startup becomes a company that “goes public,” the assumption is that those companies create hundreds and/or thousands of new jobs. Others expect that IPO executives and employees will have the money they need to buy a home.

Therefore, the main reason that IPOs are said to have a major impact on the San Francisco housing market is because new employees and their families flood the region looking for new housing. It becomes a classic scenario of supply and demand where demand is suddenly increased.

According to Raymond Grinsell, IPOs may impact the incomes of investors, shareholders, and executives. With increases in salaries and dividends, these individuals often syphon off large portions of their new income toward real estate investments or second homes. Any increase in real estate investment activities in a region also has an impact on that region’s real estate value. 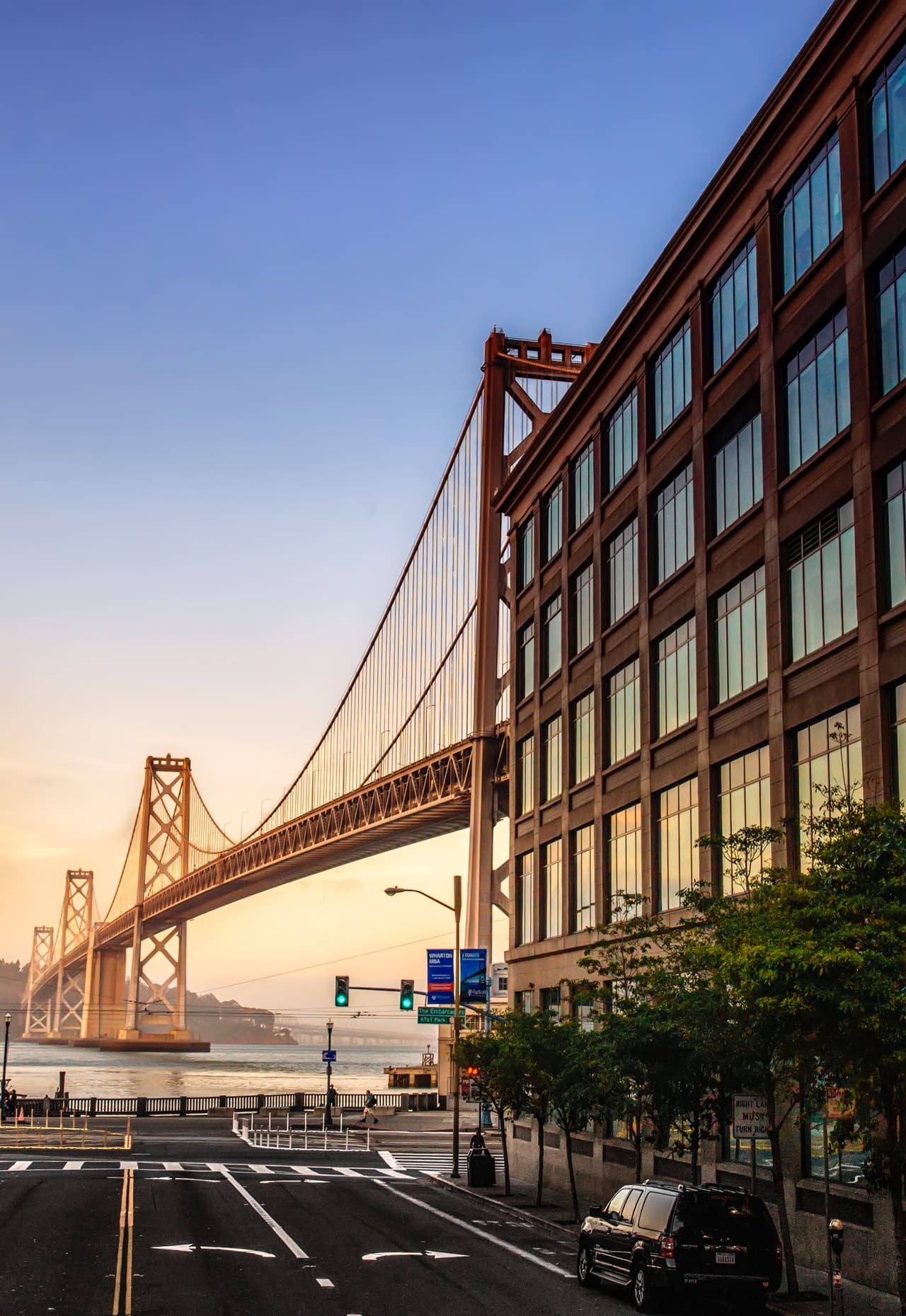