Today, parallel with technological development, countries’ economies develop even more rapidly. Every phase of the technology is getting enhanced at a greater rate. This rate has been increased to such an extent that there is no looking back at all.

Previously, the entire transaction of the economy was carried on with the help of hard cash. However, throughout evolution, the situation has enormously changed!
The physical cash has been converted into digital ones.

Throughout time numerous values appeared, including cryptocurrencies like Bitcoin, Ethereum, and others. Plus, numerous exchange converters have come into play.
Why? Because we need somehow convert the crypto money into a traditional USD or other countries’ money. 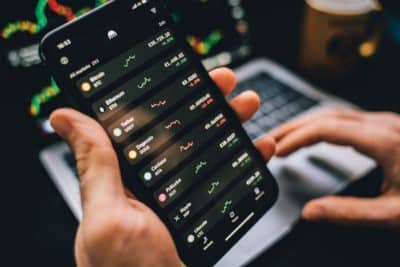 For instance, if one wants to exchange BTC to USD or Eth to USD, they will need some converters. Also, you can easily carry your digital payments wherever you go as your entire bank is always with you. In such situations, people should ensure they can master the new and the latest evolution properly.

The development of cryptocurrency also brings its challenges. In this article, we’ll explore the key legal restrictions on cryptocurrencies in some of the most important countries for crypto money. Here we go!

So What Is A Cryptocurrency?

As you may know, cryptocurrencies are digital assets that help people make transactions online. At the same time, cryptocurrencies have some benefits. They satisfy the comprehensive needs of the people in the best possible manner.

Also, these digital currencies are quite secure. So not having physical standing and the fact that the entire transactions are online makes them good assets, especially for those who don’t want to visit banks and get tracked.

Challenges To The Enforcement Of Eth To USD Cryptocurrency

Yes, the crypto world is rapidly growing. However, not every Government recognizes these digital money systems and puts some restrictions against them.
Therefore, many countries have imposed certain restrictions concerning the enforcement of cryptocurrency despite being so friendly towards technology. Also, we’ll talk about some countries that have set some limits and specifications concerning cryptocurrencies.

Canada is one of those countries that allow its citizens to transact in eth to USD cryptocurrency. One can use this currency to buy goods and services in the marketplace and even online. However, despite being allowed, this country does not accord a legal tender to the cryptocurrency.

This is because this currency is subjected to various kinds of risks and other allied factors. Canada is referred to merely as a commodity and as a legal tender at the same time. Only the notes and the coins which have been recognized by the country therein have been accorded for a legal tender at that place.

Further, the use of cryptocurrency is not at all promoted. Despite that fact, there are additional factors that need to be taken into account. The country also taxes the income generated under exchange which has been carried with the help of cryptocurrency.

The USA is undoubtedly a country that is again of those countries that have allowed the citizens to promote cryptocurrency. They are also helpful because the countries in the world are in the position to ensure that the country is capable of ensuring the currency is promoted by the people in the best possible manner.

However, there are still some restrictions even in the USA. That’s why one should meticulously explore the top places to buy and sell cryptocurrencies online. For example, people are not allowed to transact a business above the value of 1000 US Dollars. Also, people should file the required amount of returns for the investment (ROI) they have in this form of currency.

When it comes to the country of the United Kingdom, the country’s Government is very much agile towards understanding different concepts like bitcoin.
All in all, the Government has denied legal status to this form of currency. The UK Government also states that it can harm citizens. So what’s the solution?

While dealing with some form of currencies, there should be no form of liability that the Government would take up to protect the people against any form of injustice prevalent in the system. At the same time, additional factors must be taken into accord by them to the maximum possible extent. The UK Government has denied legal status to the currency. How?

Any transaction made by the people therein is not subject to any sort of compliance mechanism established by the Government. They completely go unchecked.
There is no social security provided against these transactions.

Italy has accorded an allowance for the countries that are friendly enough to accord for the changes. In other words, this is one of those countries in the entire world that has accorded a partial legal status to this form of currency. The country, however, has been hesitant to regulate to complete the evolution of this currency.

Therefore, it offers a limited system of checks and balances in any format and manner. The courts therein have repeatedly applied the principles of justice and equality to the maximum possible extent to decide for the cases which include such transactions. They have been very supportive of this technology. However, complete protection of data is not being compromised at all.

After having some discussions with the legal restrictions concerning eth to USD applying to the countries mentioned above, the demand for technology is growing year by year. So the countries and the laws should be vigilant about the changes appearing in the society. Throughout time, undoubtedly, technology will rule its prospectus properly. 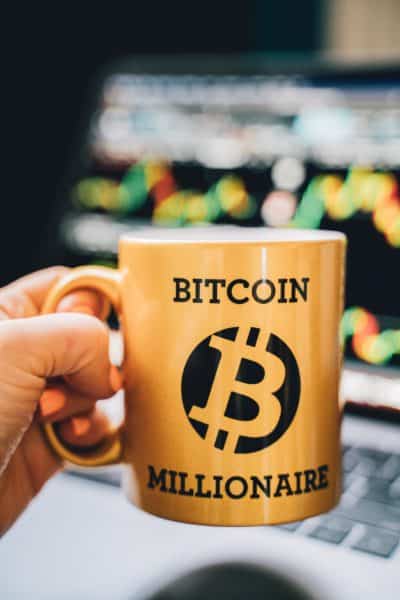