The Types Of Products You Can Buy With Bitcoin

When it comes to buying things with bitcoin, nothing is off-limits. In May 2018, one programmer used 10,000 BTC to purchase a pizza worth $30. This was the first-ever “product” purchased with bitcoin.

Since then, bitcoin has become a lot more valuable and popular, meaning that this programmer would be quite wealthy at today’s bitcoin prices, and he could have had more selection than just a pizza. To find this full array of options, sometimes a little creativity might be needed.

Before buying products online with bitcoin, you will first need to purchase the asset itself. This can be done from a bitcoin ATM, through a peer-to-peer exchange, or on a Crypto Exchange. The method you choose will depend on the fees, ease of use, and consumer’s general preference. Once your funds are locked and loaded, what can you buy? 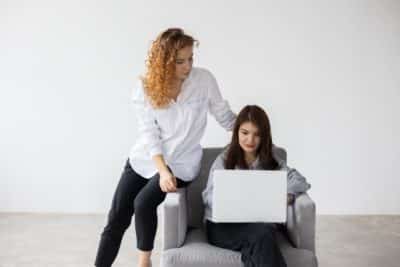 Maybe you want to follow the first programmer’s footsteps to use bitcoin and purchase a pizza. If so, cryptocurrency enthusiasts will be pleased to know that a California-based service, Pizzaforcoins allows you to purchase a pizza from any of the major pizza chains, including Pizza Hut and Papa John’s.

The platform works through location tracking and shows users the available pizza places they can order from in their area. Once a place has been selected, an order can be placed at the location. Payments can be made in bitcoin and nearly 50 other altcoins through Shapeshift. After paying, the only question users will need to answer is pick up or deliver?

For those who don’t live in California, don’t fret. A Russian food delivery service for over 90 restaurants has also added cryptocurrency as a payment option at checkout. In Germany, Lieferando.de provides a similar offering to over 11,000 restaurants through the use of the platform Bitpay. Transactions are supported in bitcoin and Bitcoin Cash.

Small business owners can easily install the cryptocurrency plug-in to accept payments in their online Shopify store. As a result, household products from doormats to kitchen towels and even hair styling products can be purchased with bitcoin.

The globally renowned eCommerce platform Etsy also allows sellers to receive bitcoin as payments for their purchases, meaning any crafted items are also fair game to consumers. Even small business owners who have built their own business on WordPress can use the Blockonomics payment integration on their website to accept bitcoin payments.

Expedia initially led the charge as one of the largest travel booking agencies in the industry and one of the first to allow users to transact and pay for their travel bookings using bitcoins. Their payment channel was initially led by the platform Coinbase but was later discontinued. CheapAir, a platform for airline bookings, also began accepting bitcoin and other popular altcoins as payment.

Several cities have since become cryptocurrency hotspots and have many businesses that will accept the digital currency, including Hong Kong, Amsterdam, and Ljubljana, Slovenia. Looking into the future, a vacation into space might also be an option. In this case, Virgin Galactic announced that payment for seats in a voyage to space could also be purchased with bitcoin.

The satellite TV and internet service provider, Dish, has made bitcoin available as a payment option since 2014. Purchases can be made through a one-time subscription on their website using a Bitpay integration (originally, they had partnered with Coinbase). Bitcoin has come a long way in the world of payments. This means that this initial list of products you can buy with bitcoin is expected to increase drastically as adoption increases. 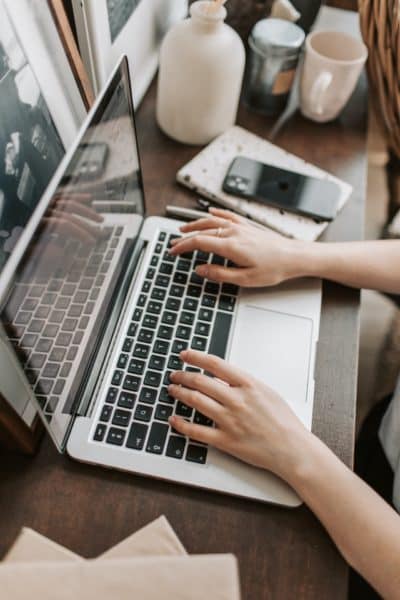