What Is FinTech And How It’s Useful

FinTech is a term that refers to financial technology. It is used to describe technology-based innovation in the finance industry and can be applied to both new companies as well as established ones. FinTech startups are at the forefront of this movement, but they’re not alone.

Traditional banks such as Goldman Sachs are investing heavily in this area too. Innovations range from mobile payment solutions like Apple Pay or Android Pay, peer-to-peer lending platforms like Lending Club, robot advisers for investment management like Betterment or Wealthfront, digital currencies such as Bitcoin, and blockchain technologies that underpin them. These innovations have the potential to revolutionize how we manage our personal finances and will likely change banking forever. 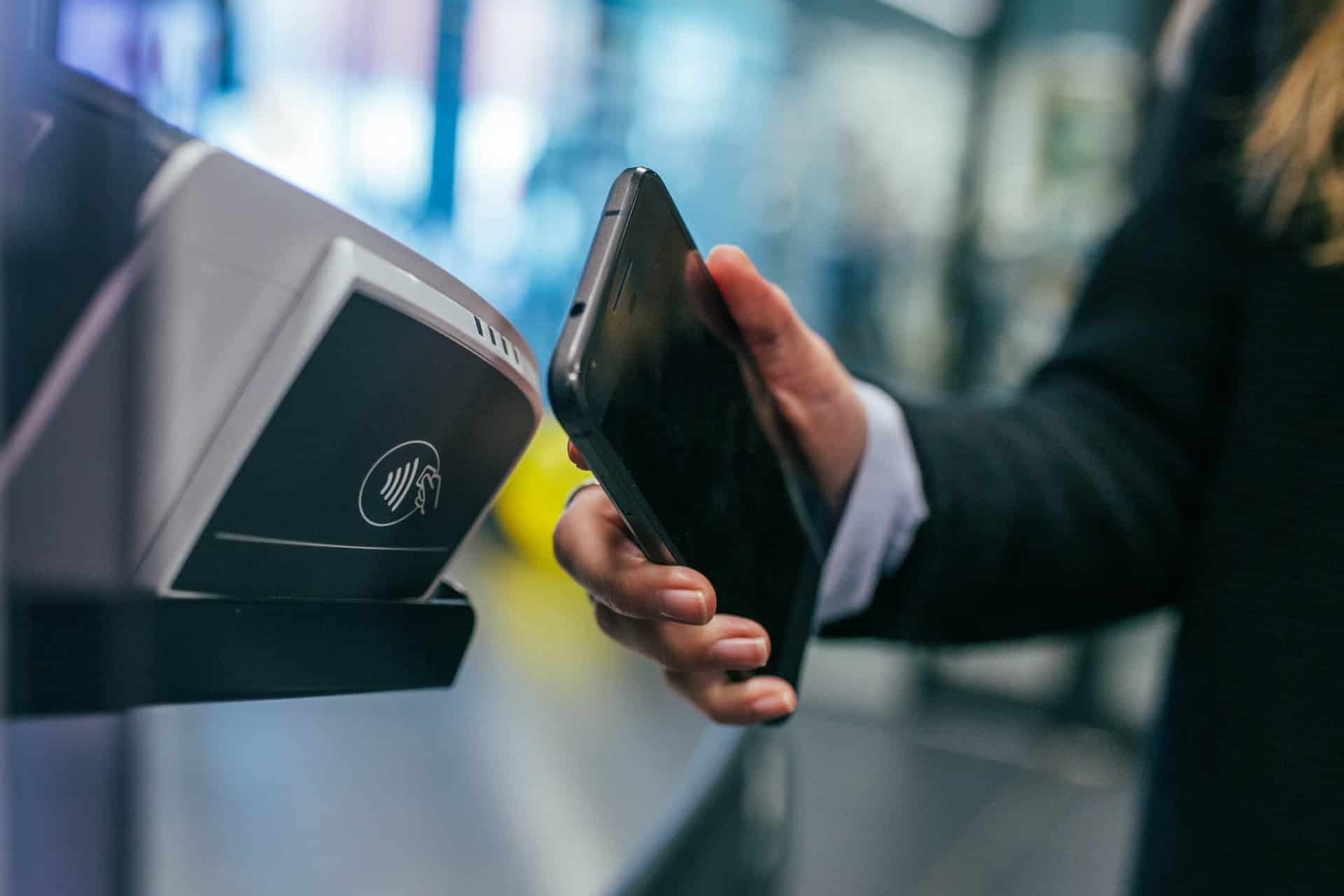 There are numerous services that fall under the FinTech umbrella. Not all of them are aimed at disrupting the traditional players in banking, but others very much are. These range from mobile payment systems to peer-to-peer lending platforms and even digital currencies.

Mobile payments include solutions like Apple Pay or Android Pay which allow individuals to make small purchases quickly using their smartphone camera rather than a debit card or credit card. P2P lending is similar to old-fashioned peer-to-peer lending, but instead of loaned money through a bank it is facilitated by online platforms.

Wealthfront is an example of a popular digital wealth management platform that uses algorithms rather than human advisers to make investment decisions on individuals’ behalf. Lastly, Bitcoin and other digital currencies and underlying blockchain technologies also fall under the types of FinTech and hold the potential to revolutionize how we think about and use money. Moreover, it’s important to remember that blockchain technologies have become much more than just digital currencies.

Fintech Has Many Advantages Over Traditional Financial Services

There are several ways in which FinTech is expected to make finance easier. Some of the key advantages are given below.

Instant services – People increasingly want transactions to be quick, easy, and secure. At the moment, sending money internationally takes days because it has to pass through several banks and clearinghouses. As well as this transfer times are often increased by things like office closures over weekends or bank holidays. A new generation of companies such as TransferWise offers quick international transfers at a much lower cost than traditional companies such as Western Union or Natwest that charge high fees for slow service.

Saving time – Services such as Trim remove all the bureaucracy from bills and subscriptions so that customers don have to spend hours reading terms and conditions and inputting serial numbers. They also save time for accountants by automating a lot of the data entry that is currently done manually.

Online payments – Services such as PayPal have made a big impact on how many transactions are paid for. Instead of waiting to see if an online purchase can be completed, customers can now pay instantly with confidence because they know that there is no risk from something like a stolen card number thanks to services such as PayPal or Amazon Payments. This ease of use has led to growing adoption rates among shoppers who want transactions to be fast and safe.

Better interest rates – Retail banking is often criticized for offering poor value with high fees and low levels of interest on deposits. Newer companies such as peer-to-peer lenders such as Zopa or RateSetter offer better rates because they can operate with lower overheads since their business is online. They also provide more transparency about the risk associated with deposits and how much interest a customer will receive.

How Fintech Could Impact Traditional Banking

Despite these benefits, there are some risks associated with the proliferation of FinTech. While many customers may see this as a positive development, it is likely to spell trouble for certain types of financial institutions which are unable to adopt new technologies fast enough. These companies will struggle to provide value or innovative services and be forced either to go out of business or sell their product offering.

This could lead to the emergence of two main types of banks: those that provide the infrastructure for innovators, and those that build on top of it by providing users with services such as HSBC does. However, this fragmentation has several downsides including greater risk if one company encounters difficulties because it has dwindling options. Furthermore, due to their lack of direct relationships with customers, traditional banks could find it hard to compete with the easier and more innovative services provided by fintech.

As mentioned earlier, many financial transactions now take place online. This increases the risk to customers because it is harder for them to verify a person’s identity online compared to offline where they can see them interacting with others and checking documents such as a license or passport. All of these factors make it difficult for companies such as PayPal to build trust among customers by showing that their practices are safe and secure.

A lot of these issues have been addressed by making sure that all online transactions are encrypted so that hackers cannot access sensitive information. This has helped companies such as PayPal gain greater adoption rates from consumers who may be wary about transacting digitally for the first time.

What Does Blockchain Technology Offer?

Blockchain technologies have been catching the eye of regulators around the world since they help create more transparent and secure transactions. Estonian bank LHV has tested blockchain technology for trading securities while SWIFT, the global messaging system used by many banks, is running a proof-of-concept study on how it can be used to track financial transactions.

This paves the way for more open competition in the market since regulators may then have a more difficult time enforcing policies that only help the large institutions as they would not be able to keep blockchain technology from being adopted. This could also improve trust among customers by reducing instances of fraud and money laundering, which has been a problem in some countries where there is little regulation or enforcement.

FinTech is an interesting dynamic that will have a profound impact both on the banking sector as well as financial services at large. Although there are some dangers associated with increased fragmentation, these should be weighed up against many potential benefits for customers.

Furthermore, even those companies which struggle to adapt quickly enough to the shifting marketplace may still survive because they can provide essential services such as infrastructure development or regulatory oversight. In this respect, FinTech stands not only to disrupt existing business models but also to create new opportunities for entrepreneurs and investors alike. 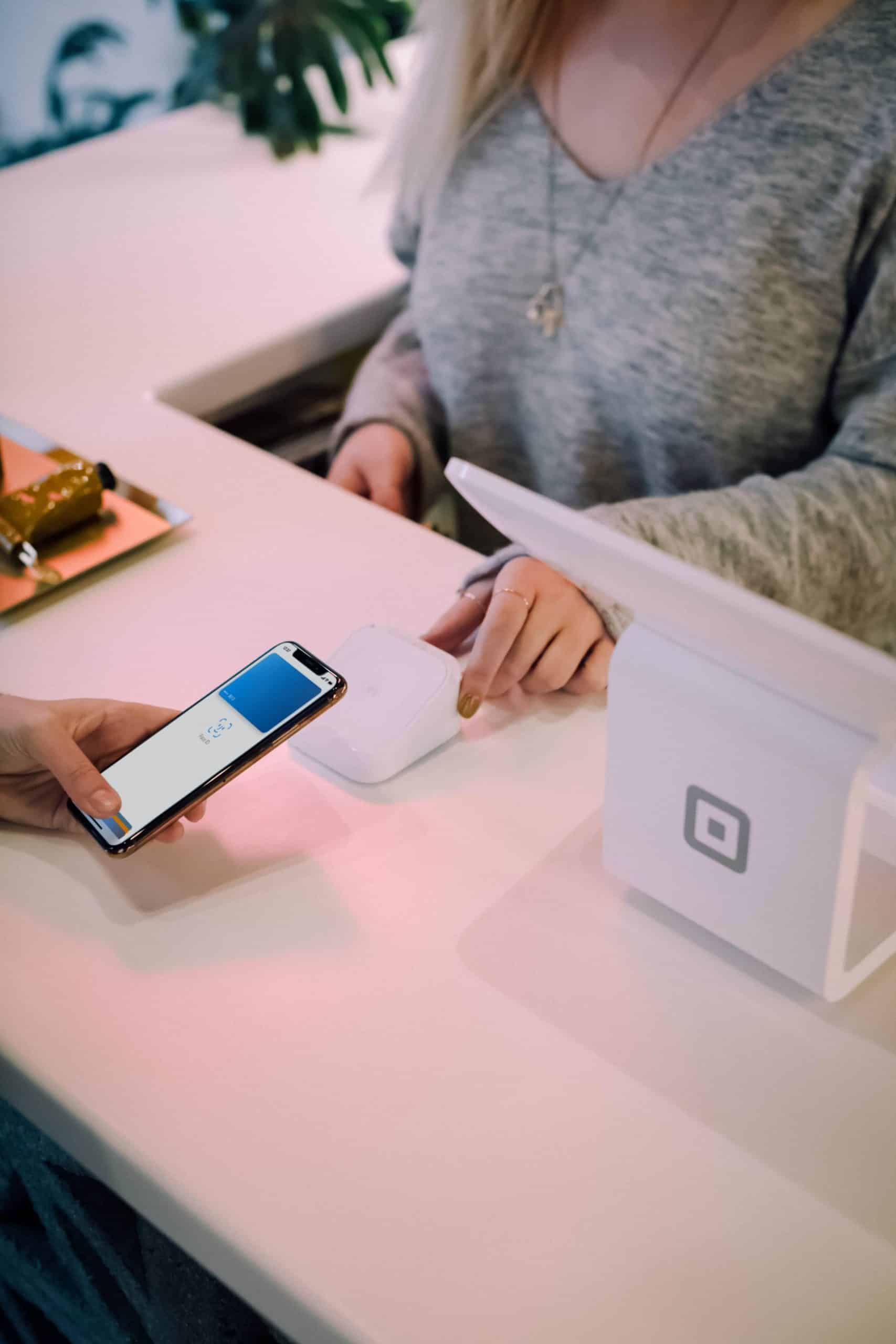