What Is An Expat And What Is Their Life Like?

Have you ever thought why people leave the comfort of their home country, and get ready to experience the odds of an entirely different land? There could be many reasons: exploring new career paths, changing the course of life, or just exploring a new world. But the thing to consider is that living as an expat is not a game that everyone can master in one go.

For many people, the idea of living abroad is more like a fairytale: all-night parties, chatting with locals in a bar the whole day, and weekends filled with trips. But let’s leave the fairyland and come back to reality, which is not as fascinating as you think. Once you touch the foreign ground, people will not be standing there with garlands, all set to welcome you.

Even if the conditions won’t be hostile, even if people would be welcoming, you still have to undergo adjustments. Totally new people, different cultures, unknown languages, and unfamiliar lifestyles, are some of the things that make living as an expat a real challenge. For those who might not know, here is what you need to know about the expats and the landscape of their lives. 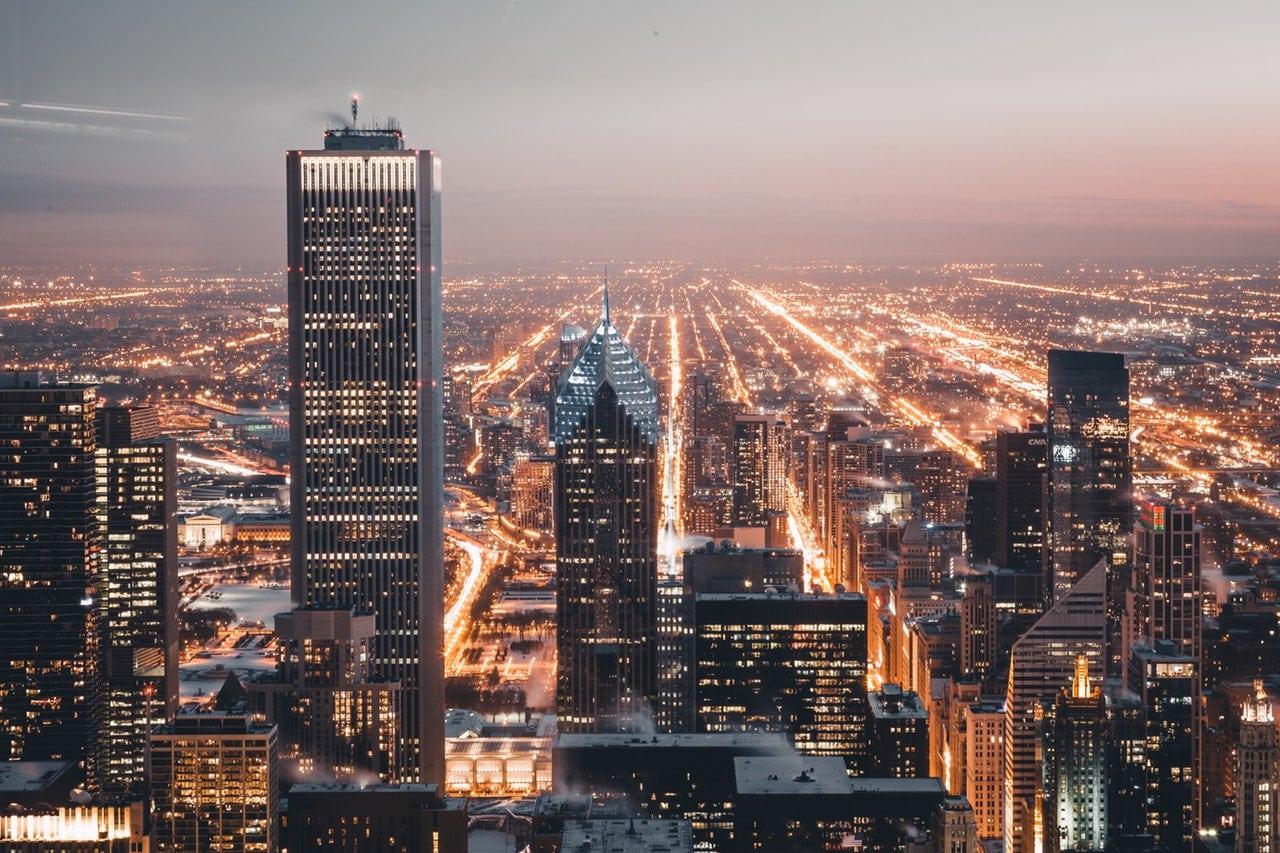 What Is An Expat?

Some people think that an expat is someone who is having a dream life of living in a new country. While others consider an expat, the luckiest person alive on planet earth because he has the ability to live in different countries.

But irrespective of all your fantasies, an expat is simply a person who is living outside his native country for whatever reasons. A person on a vacation or a person visiting a country for some time doesn’t fall under the category of an expat. A person living in another country with the purpose of residing for an extended period of time is basically an expat. That’s it.

How Is It Like To Live As An Expat?

Even though going to live in a different country than your birth county is totally your own decision; initially, every expat feels like their standing on point-zero. All the life you have lived until now seems to be fading in some mist because you have to learn to adapt and to live in an entirely new environment. Some expats overcome this feeling of alienation quickly, while others take longer to overcome it. Whatever is the case, you do have to start all over again.

You have to learn a new language, acquire new food tastes, adapt to a new lifestyle, and maybe change your habits as well. Yes, every expat has to go through this: the struggle of starting life all over again!

Obviously, if you are moving to another country, you will need to work there to earn your living. You can only get an exemption from this if you already have a wealthy relative living there, which is far from reality in most of the cases.

And there are some countries that you can retire in, but you must prove that you are financially solvent and have regular funds to care for yourself. So,  generally, you need a working visa to live in most countries.

A student visa is not equivalent to a working visa. You might be permitted to work on a student visa, but that would be only for limited hours. So, every expat has to undergo strict requirements to obtain a visa before beginning their new life in a new country. It isn’t just blinking, and it’s done!

Taxation Can Get Complicated

Just like many other issues, tax prep for expats can be complicated. Obviously, if you are earning a salary from a country, no matter whether you are a citizen or not, you have to pay their taxes. In some countries, taxation is not complex for expats, but in other countries, you need to consider many things.

Like, in the U.S., taxes can get very confusing and daunting for the expats. There is something like a foreign tax credit, and then you need documents for filing a US Federal Tax Return. Things can get pretty complicated!

These are some glimpses of the life that expats live while residing in other countries, far from their home. So, if you are also thinking to live like an expat, be wary of these things so that you aren’t caught by surprise. 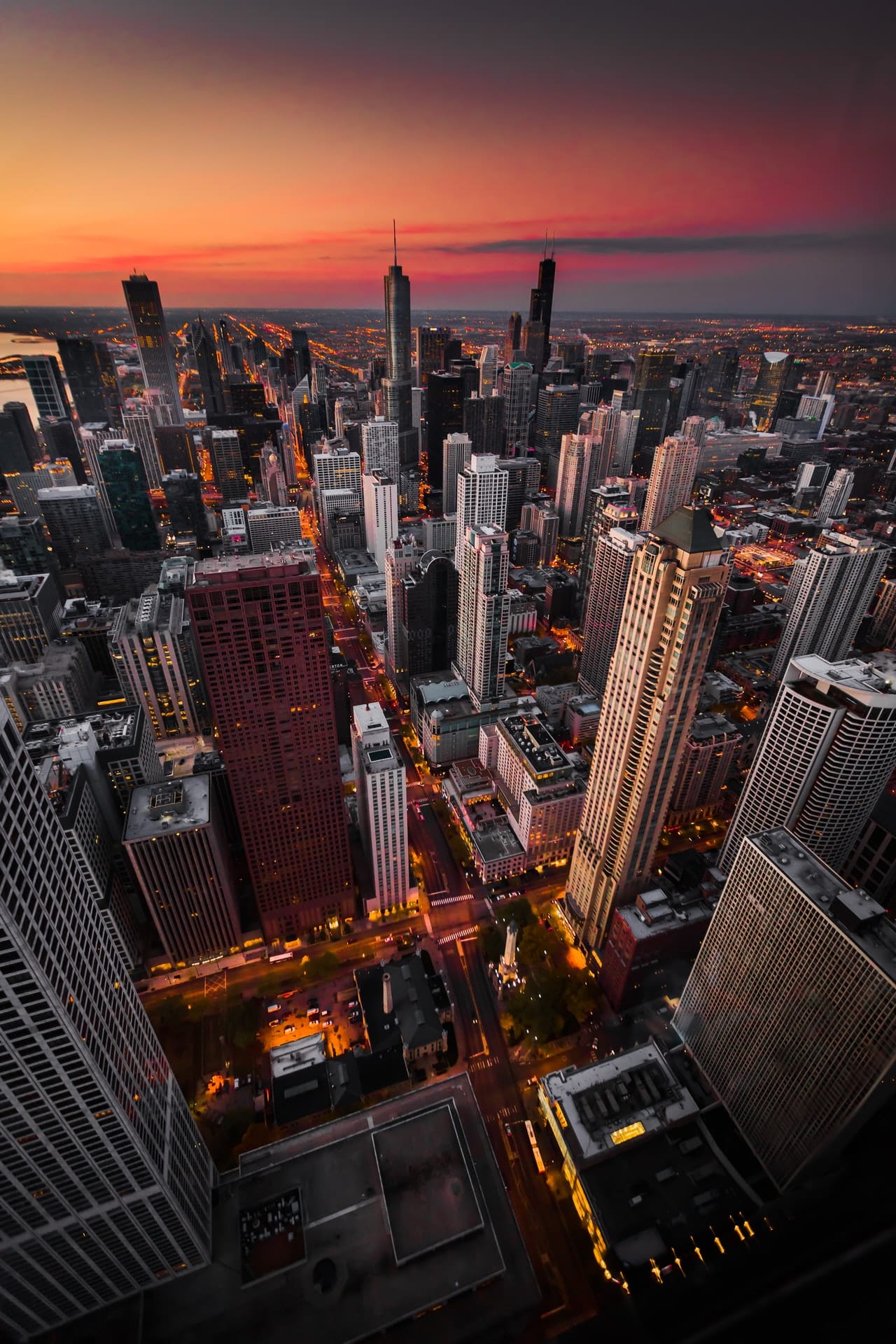