What Should You Look For In A Vehicle History Report?

Buying a used car is full of risks; you should always be wary of traps and frauds. Changing the odometer, alternating the mileage, hiding re-conditions, etc., are some of the scams that you might run into when buying a used car; that is why it is important to look into the Revs Check Australia. What are the giveaways in the report, and what should you look for in those reports? Here are the answers: 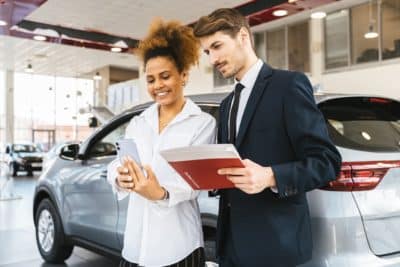 As soon as you see the word salvage or junkyard in the Vehicle History Report, lower your expectation from that car and be ready to search for another one. This is the most major red flag when buying a used car because such a car has likely endured a major accident.

The car may have been rebuilt by professional reconditioners, making it look like nothing has happened, but the car’s structural integrity is full of doubts. Such cars will sell for way lower prices than the average resale value of the same car. It’s best not to get involved with such cars but if you want the car anyway, get it checked by a professional mechanic for a detailed inspection.

In most cases, repair and recondition services will report their work to different vehicle report companies, which will show you the internal damages that may not have been reported in the official accident statement.

In addition to that, it will also show you the routine maintenance performed on the vehicle. If the vehicle has not been maintained recently, you could fetch it for a lower price. Some vehicles even tend to develop problems after reaching a certain milestone; the maintenance history provides information that can help you avoid these issues.

Other Damages And Odometer

The Vehicle History Report will show you more information than just the accidents. In addition to accident reports, it will also show you reports of damages. Reports of flooding, fire, or hail are also detailed in the report. Moreover, it also lets you know if the car had been used for more than private use, i.e., if the car had been rented out or used by a police officer.

Individual sellers and sometimes even resale companies have been known to roll back the odometer because the difference between ten thousand miles and a hundred thousand miles is thousands of dollars.

The Vehicle History Report will show you the hidden past of the vehicle. It will inform you how many times a new title has been issued. In this case, the lesser, the better as the new title means a new owner.

More past owners mean that the vehicle has received different treatments, as different people have different habits. Some might take the car for servicing regularly, but some might just forget or just not do it.

The worst-case scenario would be that the car was used by people living in different geographical regions, just refrain from buying such cars. You need to look for a car owned by only one person, maybe two at maximum, but no more than that. 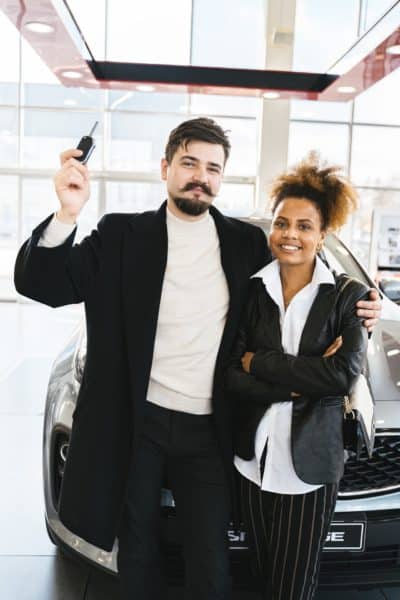