Why All Firms Need An Innovation Strategy

The most successful businesses are those that break the mould. If you want your company to get anywhere, then you need a defined strategy for how you are going to set yourself apart. Often the problem with innovation is that firms struggle to keep up the momentum they build with an initial idea. This won’t be an issue if you have the right strategy. In this article, I will go over some misconceptions about innovative companies, while also demonstrating why you need a strategy to take your company to the next level.

The success of some companies builds and builds, snowballing into yearly growth. However, almost all companies find snags along the way, especially given the current crisis. That’s why a dedicated innovation strategy is so important. No business succeeds without proper planning, and the same is the case when they are trying to do something different. 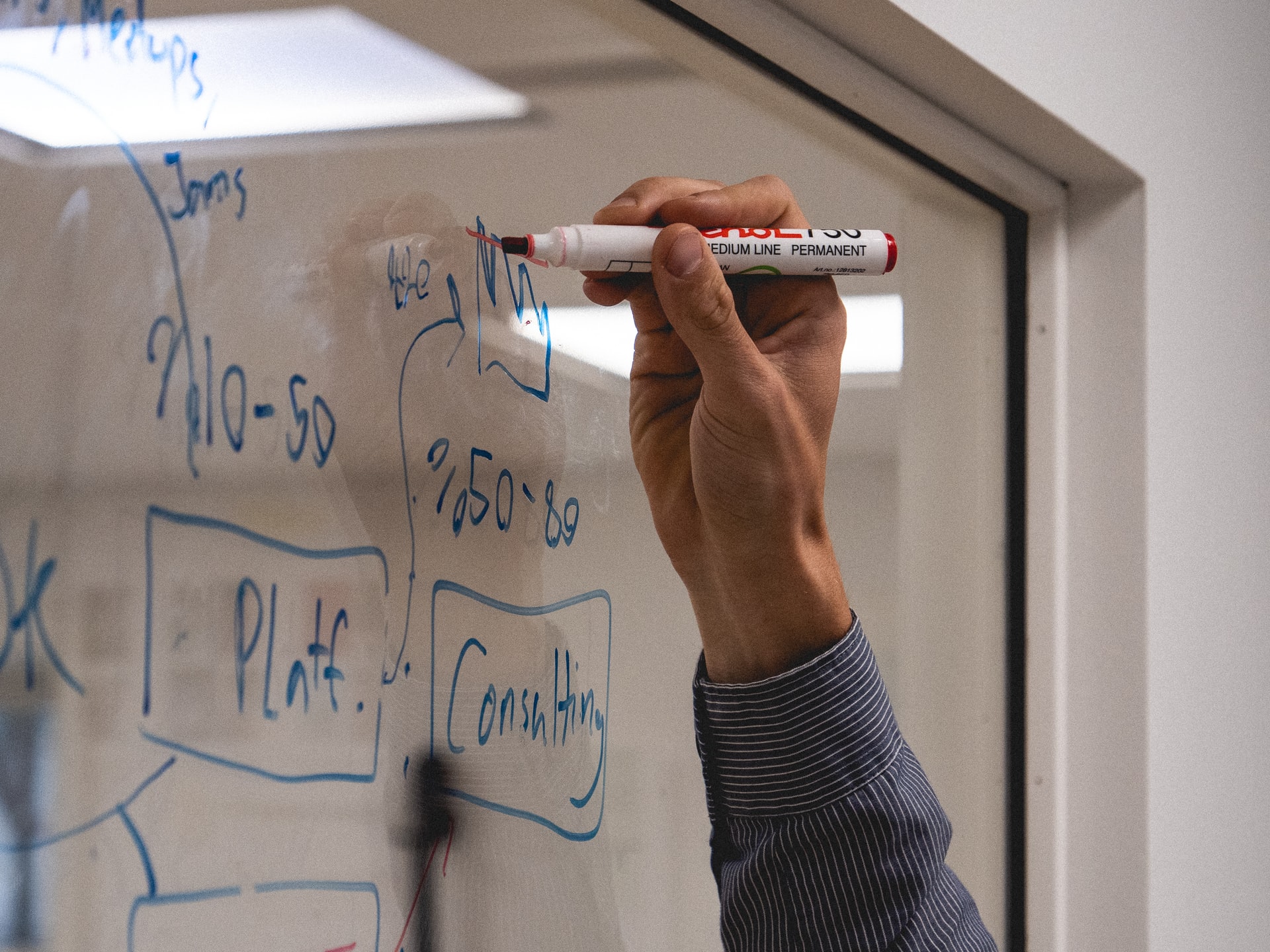 One way of measuring innovation in companies is to look at the number of patents they possess and apply for. This is a demonstrable way to show companies actively trying to create new products. According to research by PatentSight, the most innovative companies in the world are Samsung, Johnson & Johnson, LG Electronics, Alphabet, Qualcomm, Ford, Intel, Microsoft, and Sony. This is based on the number of patents they have.

Not only do patents get companies fired up to create something new because of monetary gain, they are also excellent tools for sharing knowledge.  A 2006 study by French economists Francois Leveque and Yann Meniere found that 88 percent of U.S., European, and Japanese businesses rely upon the information disclosed in patents to keep up with technology advances and direct their own R&D efforts.

There is a strong correlation between innovation and success. However, it isn’t just about creating something new, it’s also about a defined strategy to keep improving as a business and prevent stagnation. Sometimes, all that is needed is inspiration and ambition. John F. Kennedy set a similar target when he said in 1962 that the United States would “go to the moon in this decade”. Having a target this ambitious might seem unrealistic, but sometimes it is the catalyst you need to really get the ball rolling.

Something that you need to recognize when setting your strategy is that innovation is a result of combined skills. An innovative tech company is that way not just because of their developers, but because of the marketing, accounting, and sales arms of the business. A breakthrough in any one of these departments can lead to your company pulling ahead of the competition. Innovation isn’t a single event, but a combination of skills, concepts, and solutions to problems that come together to make an impact.

Combining ideas or shifting your perspective is essential to sustained success. One example of this is Andrew Nisbet, who founded catering supplier Nisbets. He recognized an opportunity in the market to create one location to supply cooking equipment and textbooks to culinary students, whereas previously there was no such place. This wasn’t exactly a revolutionary, brand-new idea, but rather a combination that built on earlier concepts.

Failure to innovate can be catastrophic for any business. The textbook example is video rental giant Blockbuster, which at its peak employed over 80,000 people. They were ultimately unable to pivot to a digital model and eventually filed for bankruptcy in 2010.

Other cases include mobile phone market leaders like Nokia, Motorola, and Blackberry. When the iPhone came along in 2007, all three failed to innovate until it was too late. You can’t wait until your hand is forced. You need to constantly strive for innovation, or it risks becoming obsolete like so many others before you.

In any business, there will always be an element of luck included when it comes to innovation. However, when you observe another company’s success, you mustn’t mistake careful planning for pure chance. Market leaders don’t rest on their laurels, because they know someone is always hot on their heels. If you plan carefully, your company might just be the one others are gunning for. 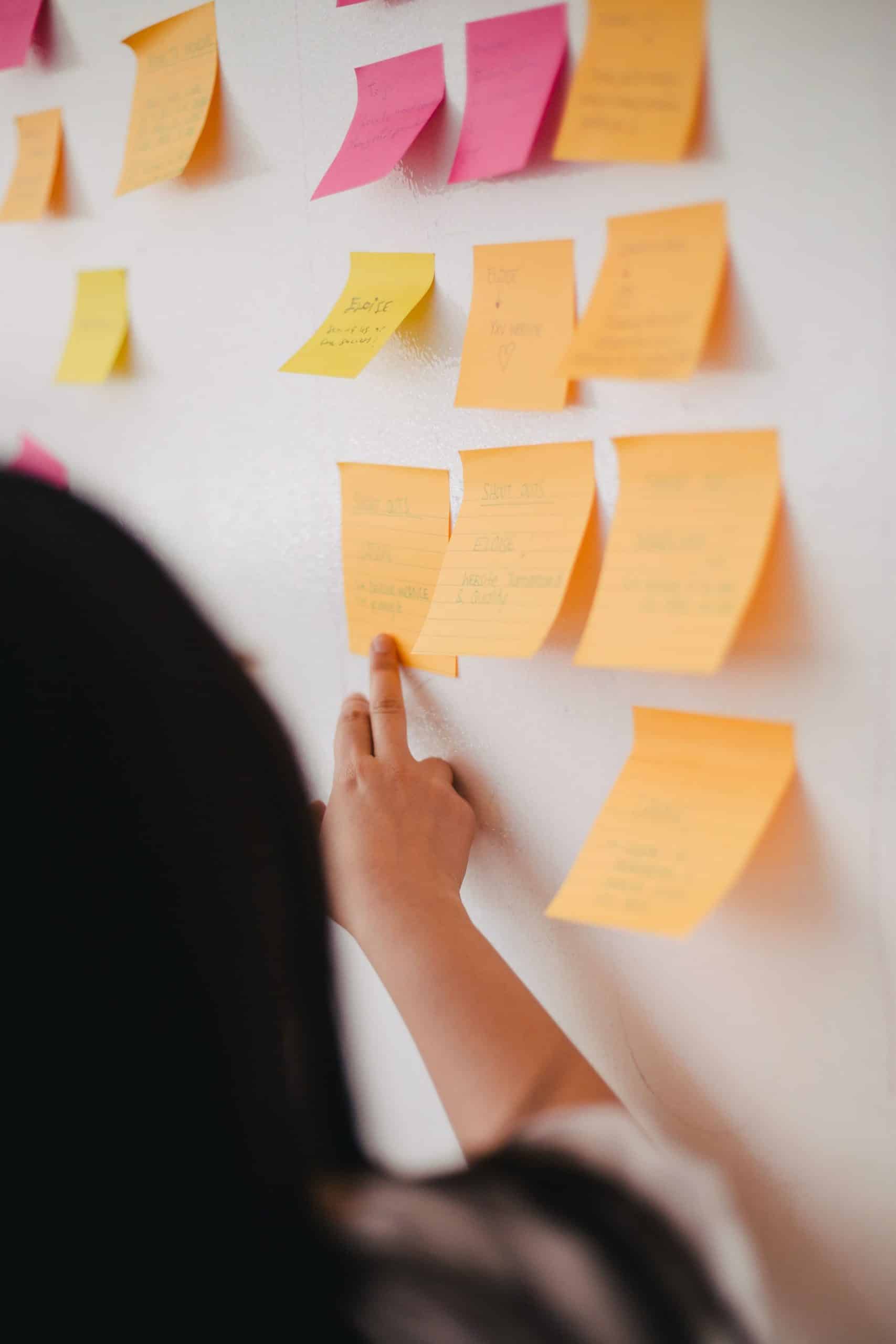