Why Bitcoin Is The Future Of Money

Bitcoin is a form of digital currency that can be exchanged for goods and services. Unlike taxes or tuition, bitcoins don’t cost anything to produce and are not subject to inflation. All around the world, economists are sitting up and paying attention.

Bitcoin is more than just a speculative endeavor; it has the potential to change the way we think about money, lending, and valuation in general. There are a lot of misconceptions about what bitcoin actually is. The way I like to describe Bitcoin is that it’s an encrypted decentralized digital currency that enables instant payments over the Internet.

Bitcoin is an Internet protocol that allows for a new form of money to be created and circulated. In the same way that email reinvented the postal service and the web reinvented news, Bitcoin is an entirely new way for people to develop their own currency without any centralized authority whatsoever. If I’m looking for someone with whom to do business, I know who’s solvent and trustworthy and who isn’t.

They don’t need to be a part of some big corporate structure or government-backed program in order for me to trust them. The value of Bitcoin has grown exponentially in recent years, with many people becoming millionaires as a result. And if you’re looking to take advantage and make some money too? Try out the bitcoin motion trading platform. 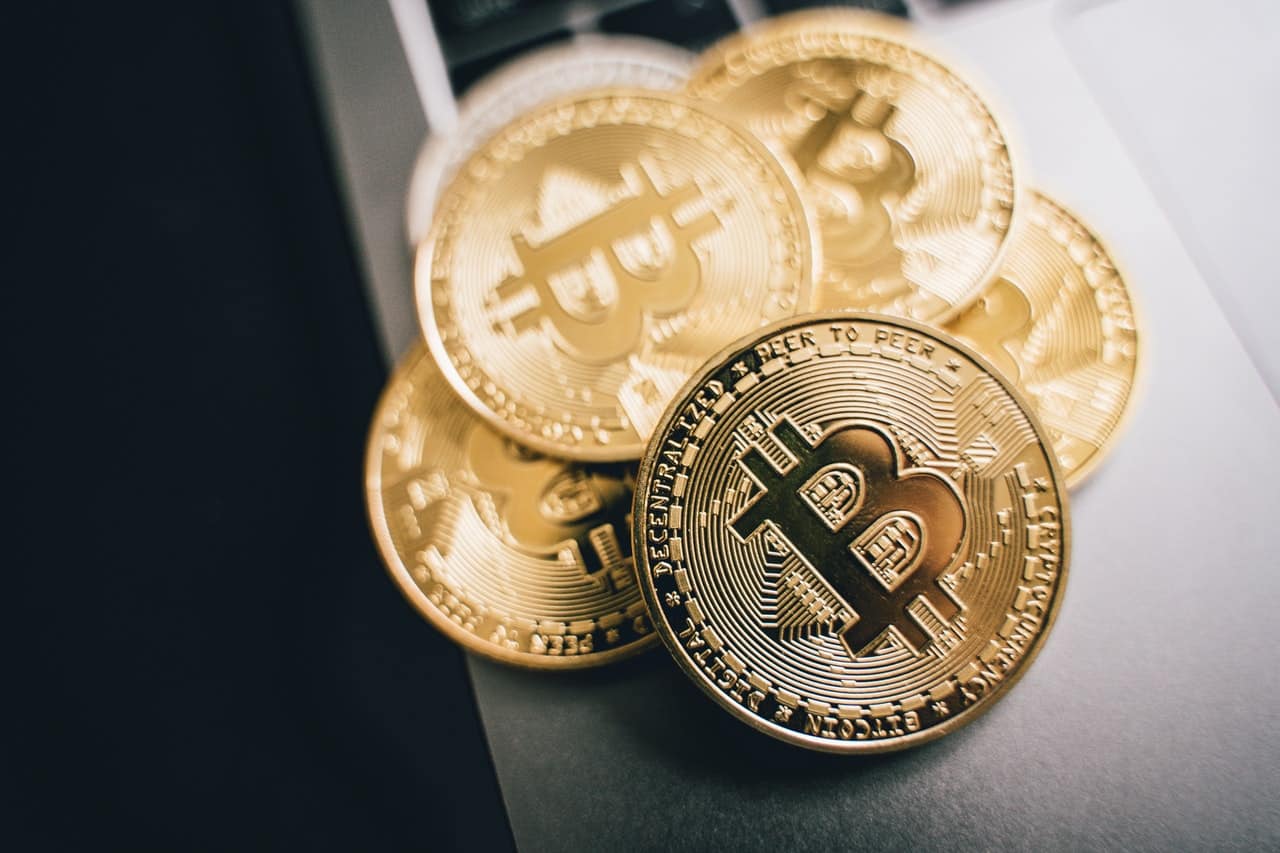 What About The Gold Standard? – How Does That Relate To Bitcoin?

The gold standard was a system where the supply of money would be tied to the amount of gold available in the system at any point in time. This is what we’re seeing replicated today with Bitcoin. If there is less than some minimum amount of bitcoins in existence, then they will become worthless, and no one will use them to buy or sell things.

What Changes Can Blockchain Bring To The Financial System, And How Will We All Benefit?

Bitcoin is a network where I’m able to send value from one person to another without a central point of control. This is essential for the future of our global economic system. If I was able to send cash from one person on the other side of the globe instantaneously, at no cost, then we’re going to have more people willing to trade with one another and more freedom for individuals in underserved markets and economies.

Nobody wants you to use their wallet or pay for their information resources. The Internet has given us the ability to give people control over their own information and not have it controlled by a centralized authority. This is what’s going to happen over the course of time with Bitcoin.

What Are The Challenges That You Think The Community Will Be Faced With?

One of the issues that we’re facing at the moment is how best to secure the decentralized nature of BTC. A lot of people who are working on developing and supporting Bitcoin are individuals and small teams. That’s something that I’m very excited about figuring out.

Bitcoin Can’t Be Manipulated By Anyone

An increasing number of people believe that the world financial system lacks stability and predictability. They have been searching for other opportunities which would be safer and more predictable. Consequently, they were interested in cryptocurrency, a new generation of financial instruments that emerged recently.

Cryptocurrencies are virtual coins that exist online and boast a finite amount of coins that can be ever produced by means of mining, which is similar to real gold mining. However, the cryptocurrency market is not regulated by any physical or legal entity. The currency price varies rapidly and cannot be manipulated by anyone.

There are many factors that make Bitcoin a reliable means of payment. In this era of digitalization, currency has gained popularity. This opens up new opportunities for countries as well as businesses. The technology behind the innovation is known as a blockchain. With this, you can use Bitcoin to pay for things without any hesitation. However, unlike others that have come and gone in recent times, Bitcoin has emerged and is set to remain even after a few years of its existence. 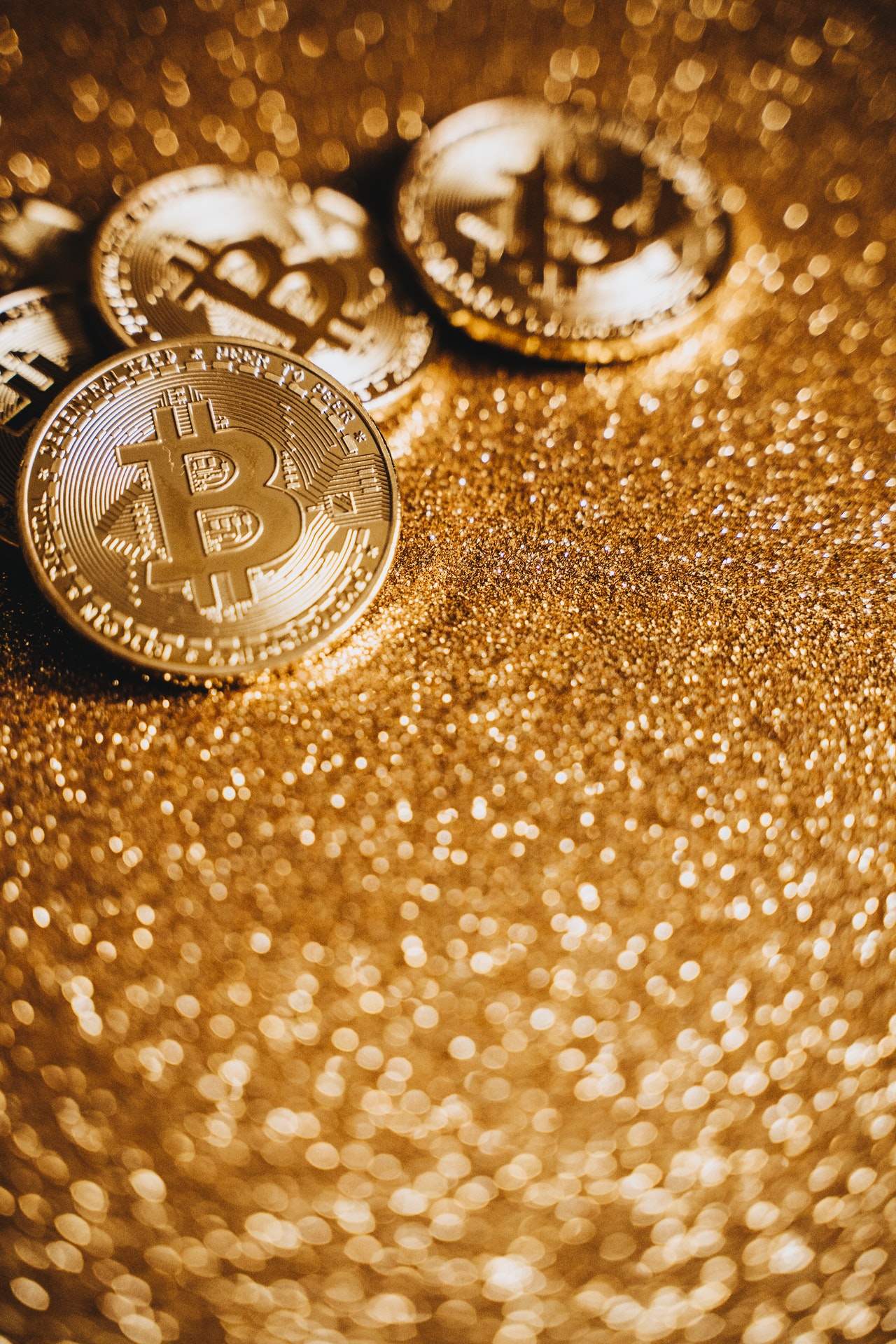