Why You Should Outsource Software Development To Eastern Europe

Did you know that there are more than 2,500 IT outsourcing companies in Eastern Europe? These companies have a total of 1.3 million developers. This is where Reintech Company becomes effective for you.

No matter how you recruit your offshore developers, you will need some basic tools such as Slack, Zoom, Github, and BitBucket to make the entire communication process smooth and streamlined.

So, why should you consider hiring Eastern European developers for your next IT project? That is exactly what we will discuss in this article so that you have a clear understanding of the benefits of such developers. 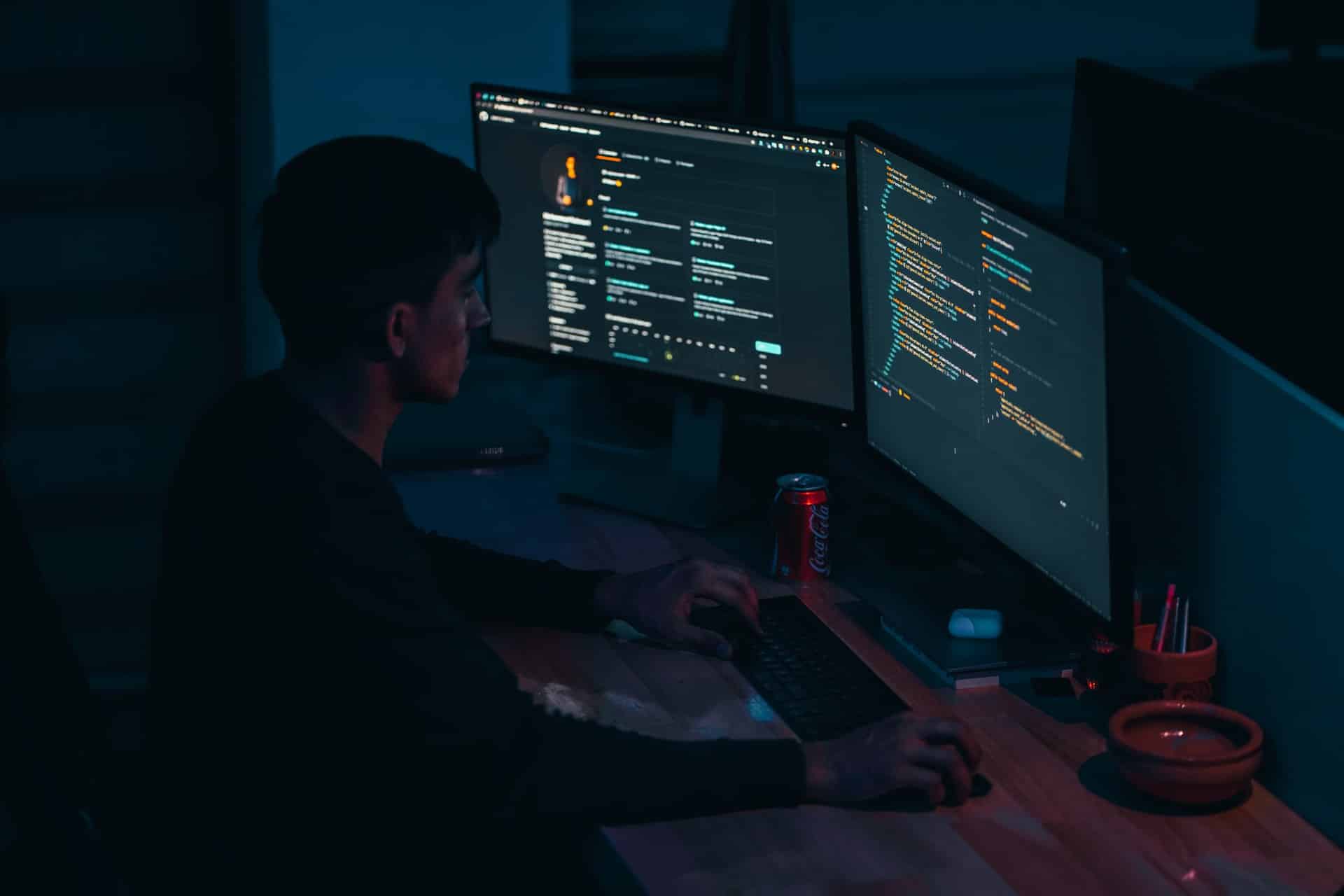 Instead of having to search for talent in top Western countries can be expensive. The average payment per year of a software developer is around 31 thousand pounds. This cost can almost be halved if you outsource your programming needs to Eastern European countries such as Ukraine, Poland, Hungary, or Romania.

By cutting costs on hiring developers, you can go ahead and use the savings for a bigger project.

You no longer have to post job ads, go through resumes, and interview way too many candidates to pick a handful. When you outsource your development projects abroad, you can be assured that you will get access to top talent within a few days. Through the streamlined process followed by these countries when it comes to the tech industry, you can save months of valuable time that would’ve been spent on hiring and training a new recruit.

Universities in Eastern European countries require several years of learning English, and software developers are fluent in English as well. They realize that it is important to be able to communicate effectively with the client to achieve the best results on the project. So, if you previously had doubts about the communication gap due to foreign workers, you can let go of any such uncertainty now.

The business culture in Eastern European countries is almost the same as their Western counterparts. The main reason behind this similarity is that these companies were founded by business people coming from Germany, Sweden, or the Netherlands.

As a result, they agree on practices such as standardized communication, adhering to deadlines, and consultants that have a clear understanding of what is asked of them.

About 130,000 tech graduates pass out of universities in Ukraine every year. Most of the Eastern European developers have formal degrees from universities after their abilities have been tested by educational bodies.

Most software developers in these countries are fluent in Python, Java, JavaScript, SQL, and C#. In Poland, tech developers are also fluent in languages such as Kotlin, Elixir, React Native Stack. In big cities such as Warsaw, Kyiv, Lviv, Krakow, and Katowice, you can expect to find an abundance of qualified and competent developers that can help you out with your projects.

The software industry in Ukraine, Poland, Romania, and Hungary is growing at a rapid pace, leading to an abundance of competent developers. Moreover, you get access to high-quality software developers at a much lower cost.

Are you ready to take the next big step for your company and outsource your projects to Eastern European developers? Contact Reintech today to show you how much your business model can grow through offshore development. 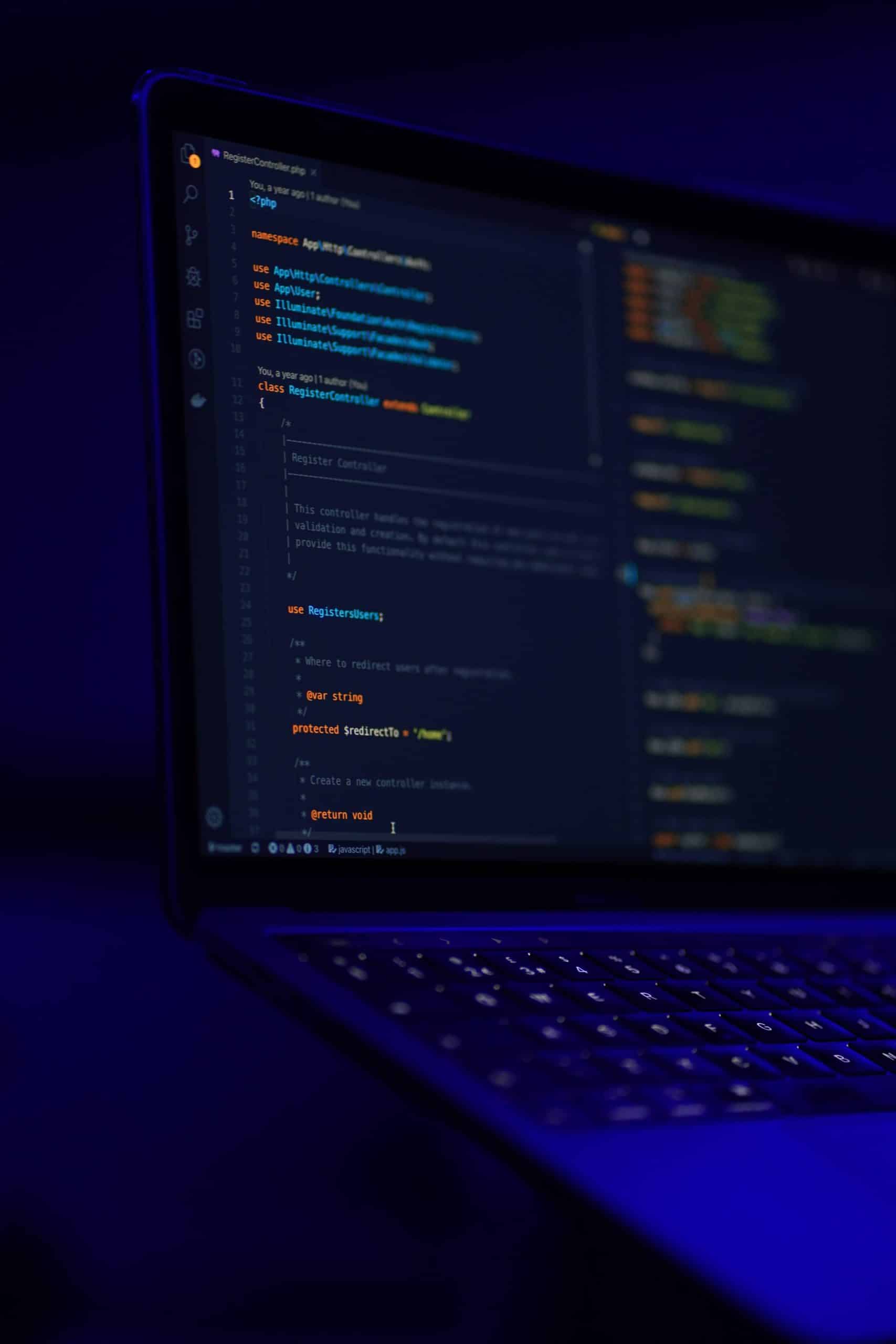