The world’s your oyster if you’re working in a fast-growing industry. Each month you should find more customers, and with more customers comes more money. Finding new customer to sell to is usually the hardest part of making a success out of any business, but when they’re coming to you, all you need to do is sit back, get the customer service aspect right, and let the good times roll!

Even in challenging economic conditions, there are always opportunities for the right businesses or the right people. If you’re an entrepreneur looking to start up a new company, or an investor wondering where to put your money, knowing which industries are currently on the up is of vital importance.

Nobody wants to open a company within a sector which is experiencing a downturn in demand, and nobody wants to throw money into a business with a client book that’s reducing instead of increasing. Avoid making that mistake by checking our or quick guide to the global industries which are currently going from strength to strength. 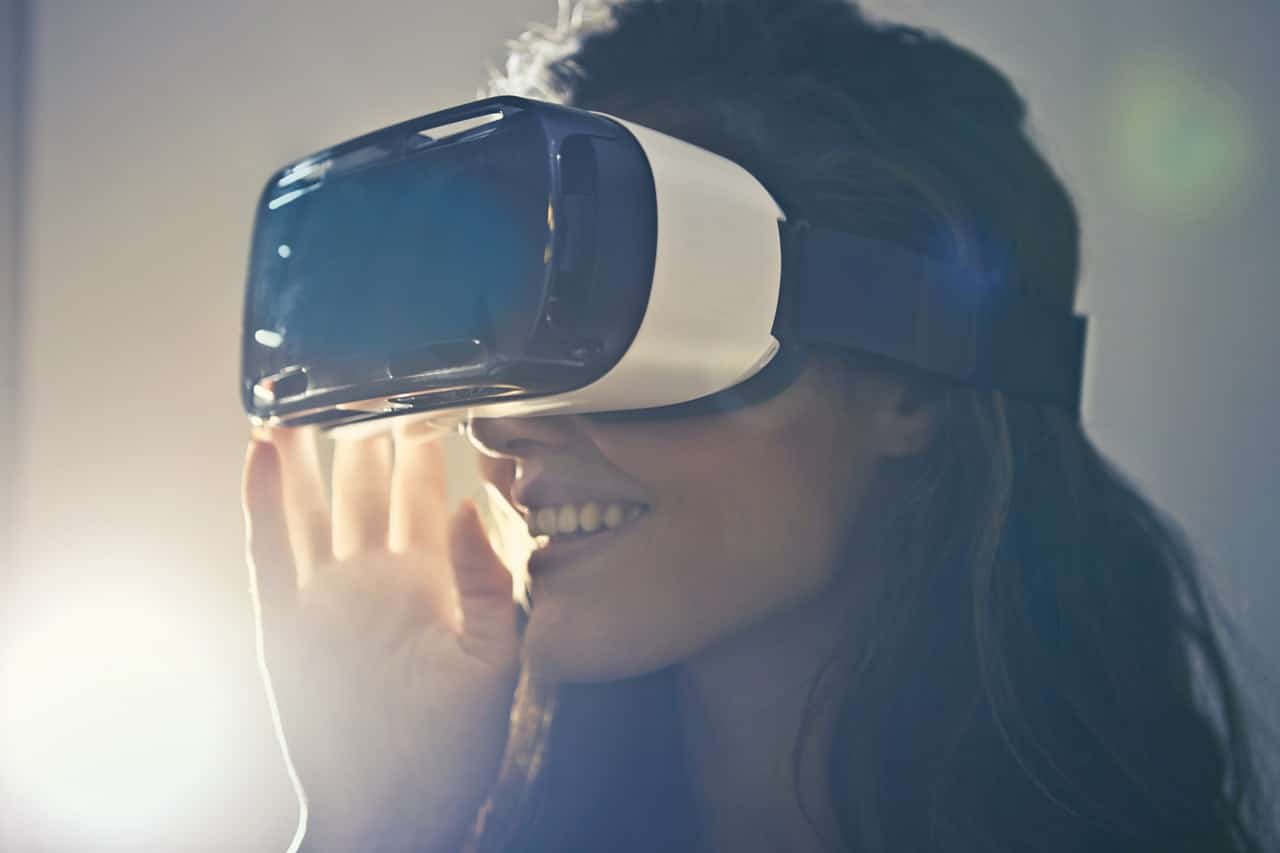 Going to the casino is a lot of fun if your luck is in, and if you work in the online casino business, your luck has been permanently in for a long time now. Bricks-and-mortar casinos aren’t enjoying the best of times, but that’s only because they’re experiencing so much competition from the internet.

It’s the online aspect of the casino business that’s going through a period of sustained growth – and that’s all down to the mobile slots revolution. Slot games have come a long way in a short space of time. They were once the poor cousin to other forms of casino entertainment, like poker and roulette.

Now, things have changed. UK mobile slots are available to anybody who has a mobile phone and an internet connection, which means more players are now connected than ever before. That’s why so many mobile slots websites are springing up, and why more new mobile slots games – with every theme you can think of – are created each month. Mobile gamers spent over $130bn during 2018, and mobile slots were a big part of that. It’s a great business area to get involved in.

You might have heard this somewhere before, but virtual reality is going to be the next big thing. Even though the people who work within VR have been making similar claims since the late 1980s, the technology is finally approaching the point where it’s capable with meeting people’s expectations of the format, and that means it’s going to become a big deal in the entertainment industry within the next couple of years.

VR cinema is being trialed again, gaming technologies like Oculus Rift use VR technology at their core, and the games like ‘Pokemon Go’ are preparing the public to start interacting with augmented and virtual reality more frequently. Soon, VR will be used to allow people to ‘virtually’ attend concerts and sporting events. If you have the money or the expertise, you could be riding the wave as it lands on the shore.

The world isn’t going to move backward when it comes to technology. As the internet advances and connection speeds become faster, more and more of our lives will happen online. That means what’s required when it comes to cybersecurity is going to become more nuanced and complex.

It’s not enough to have the latest version of Norton Antivirus on your laptop computer anymore – there’s so much more to think about. The celebrity phone hacking scandal that occurred a couple of years ago was a painful reminder that even VIPs have a lot to learn about digital security.

People need quality protection for their phones, their cloud storage space, and even the internet-enabled things they have around their homes, like Amazon Dot devices. If your Alexa was hacked, people could listen in to your personal conversations!

Everybody has privacy concerns, and everybody is prepared to pay an expert to solve those concerns for them. If you can’t be that expert, invest in someone who is, and you’ll likely see a high return.

Although some world leaders are trying to push a return to the use of coal and other fossil fuels, the time of dirty energy is coming to a close. The world only has so much oil and gas to give us. Innovation within the ‘traditional’ energy fields, such as fracking, has met with widespread opposition wherever it’s been attempted.

The majority of the public accept that climate change is a fact, and also accept that the ways in which we obtain energy have to change in order for us to deal with it. Demand for renewable energy sources is going to increase during the next five years.

The heightened interest in renewable energy couldn’t come at a better time, because the technology that drives it is getting cheaper. That makes it easier to obtain and implement for the average person. World-leading companies like Samsung have announced that by the end of 2020, they will only use renewable power sources for their operations.

World leaders are called world leaders for a reason – where they go, others follow. The entire European Union has pledged to be at least one-third powered by renewable energy sources by the time the 2020s come to an end. That means more jobs within the industry, and more companies to provide competition in the market.

It might not be the most exciting industry in the world – and it definitely isn’t the most trusted – but the financial services market grows year on year no matter what people think of it. There’s no way for it not to – the world’s population is growing, and almost everybody becomes a financial services customer at some point in their lives whether they want to or not.

People are always going to be born, will always need somewhere to live, and will always die. That’s three areas of financial need – lending for expanding families, mortgages for people taking on their own home, and life insurance for people who have to pay for funerals.

We can’t foresee anything that’s going to change any of those need areas anywhere soon. The financial services industry might come in for a lot of criticism, but few people are making more money than the people and businesses who sit right at the top of it. 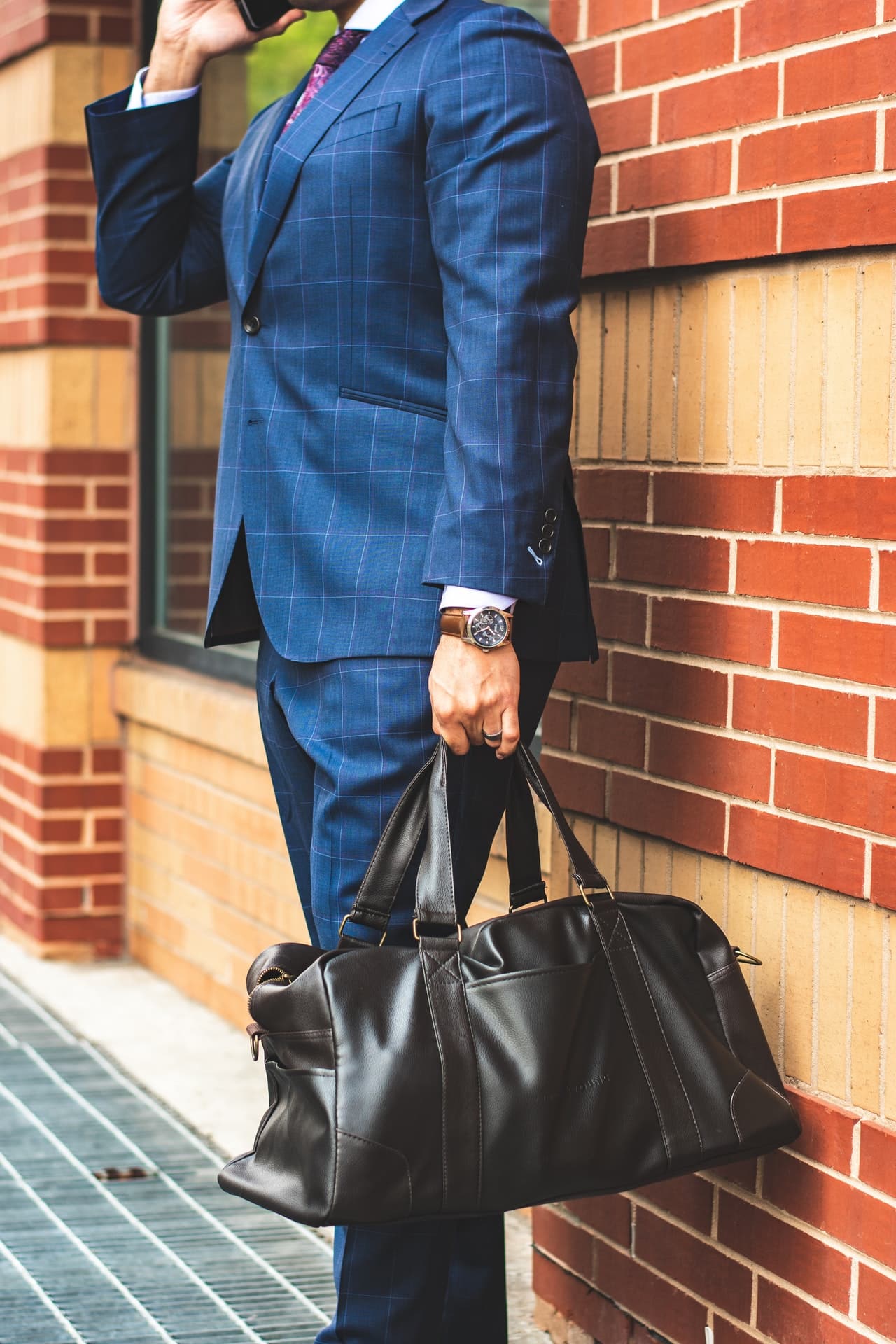