The Customer Journey – Why Accessibility And Design Matter

The very first website, which is still around today, was a utilitarian list of links by necessity. It was almost all that was possible in 1991. Things evolved quickly from that point onwards but, with few web designers around to set people on the right track, websites were often a jumble of ideas. Accessibility is therefore a bit of a modern invention. When it’s possible to do anything, simplicity is sometimes the best way forward. 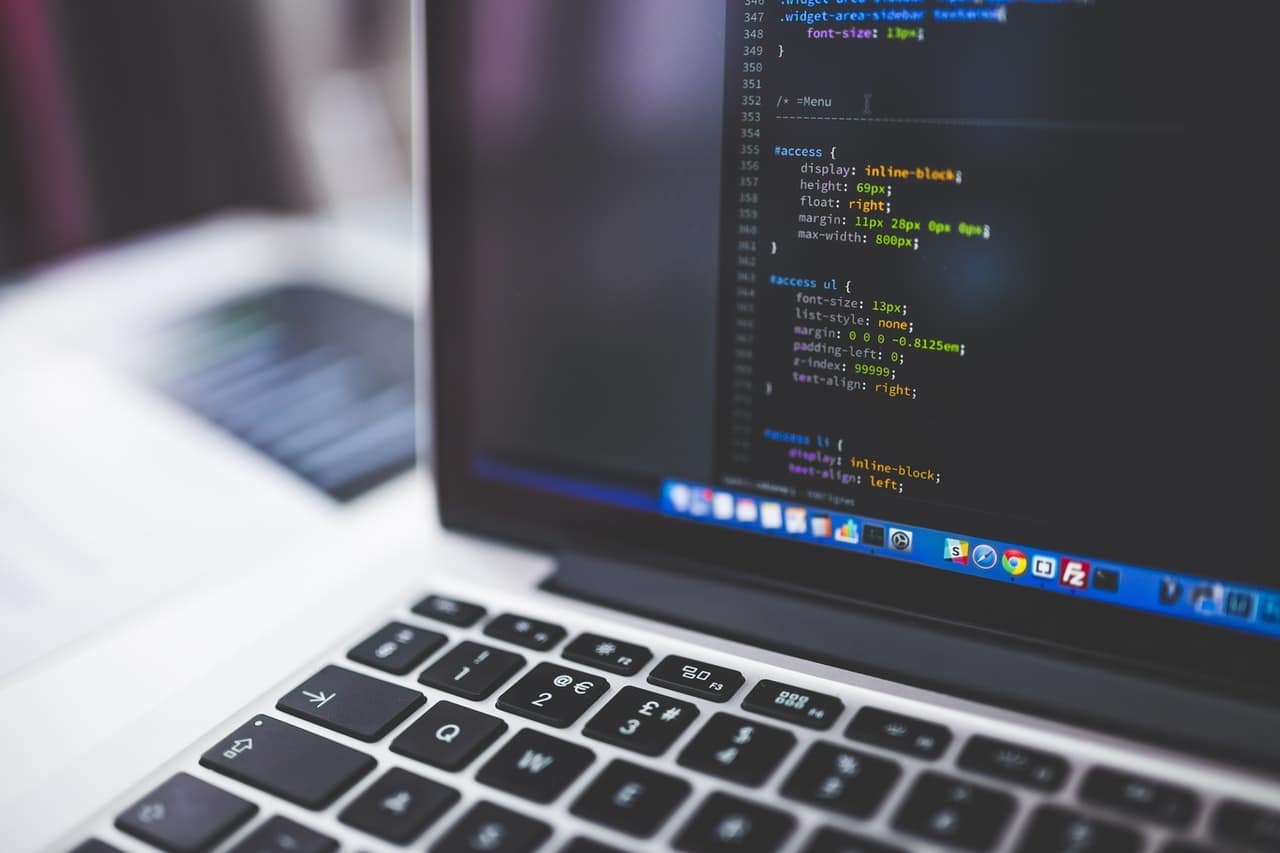 That first webpage, made for the famous laboratory CERN, has been supplanted by a much prettier version today. However, it wouldn’t be unfair to state that it’s nothing special. Websites increasingly follow rigid design principles to ensure that visitors can easily get to where they want to go. And, as users’ patience for loading times continues to wane year-on-year, the onus is on developers to remove as many obstacles in the customer journey as possible.

Websites that feature complex interactive content have an especially difficult task keeping visitors happy. While popular online games such as Runescape, Drakensang Online, and Amazon Games’ New World use meager amounts of bandwidth (in the region of 40MB to 150MB per hour), entertainment websites like Netflix use around 3GB in the same sixty minutes. It can be a huge drain on resources – and a turn-off for customers who have options elsewhere.

Other sectors of the entertainment industry, such as casino platforms, depend on effective web design to attract new users and engage existing players for retention purposes. There are iGaming platform providers whose business is all about creating sites that give an optimized experience for the player – and that increasingly means sites are developed mobile-first to reflect the changing behaviors of audiences around the world. Ultimately, web design matters, as it ensures that players remain on the site with as smooth an experience as possible.

SEO expert Neil Patel claims that customer satisfaction can be destroyed in mere seconds, with 40% of people surveyed willing to abandon a website after just three seconds have elapsed. Every second a website spends loading reduces the chances of somebody purchasing by 7%. Mr. Patel estimates that these tiny delays can add up to millions in lost revenue over the course of a single year.

While it might sound like entitled behavior, the development of CDNs or content delivery networks means that even vast amounts of information can be exchanged in a fraction of a second. Unresponsive browsing isn’t an issue because people are overly demanding; it’s a problem because it’s a rare exception in countries with high-speed broadband networks, such as the United States and places in Western Europe.

As it has so little content, the accessibility of the original CERN website is second to none. Pages made in the last two decades though are held to significant standards. One such authority is the Web Content Accessibility Guidelines (WCAG), which specifies four goals for the most user-friendly websites, namely, they should be Perceivable, Operable, Understandable, and Robust. The WCAG has been in use since 1999.

It’s debatable whether many webmasters understand the full breadth of accessibility. The WCAG indicates that internet content should strive to reach people with a range of visual, auditory, psychological, and mobility concerns. It’s a task that can arguably never be completed, as new ideas and technologies grow in popularity, but a focus on accessibility is essential to attract and keep customers and web users in general.

Overall, design and accessibility are two sides of the same coin. Proper use of the two can significantly improve a company’s bottom line by keeping visitors engaged in the browsing experience. 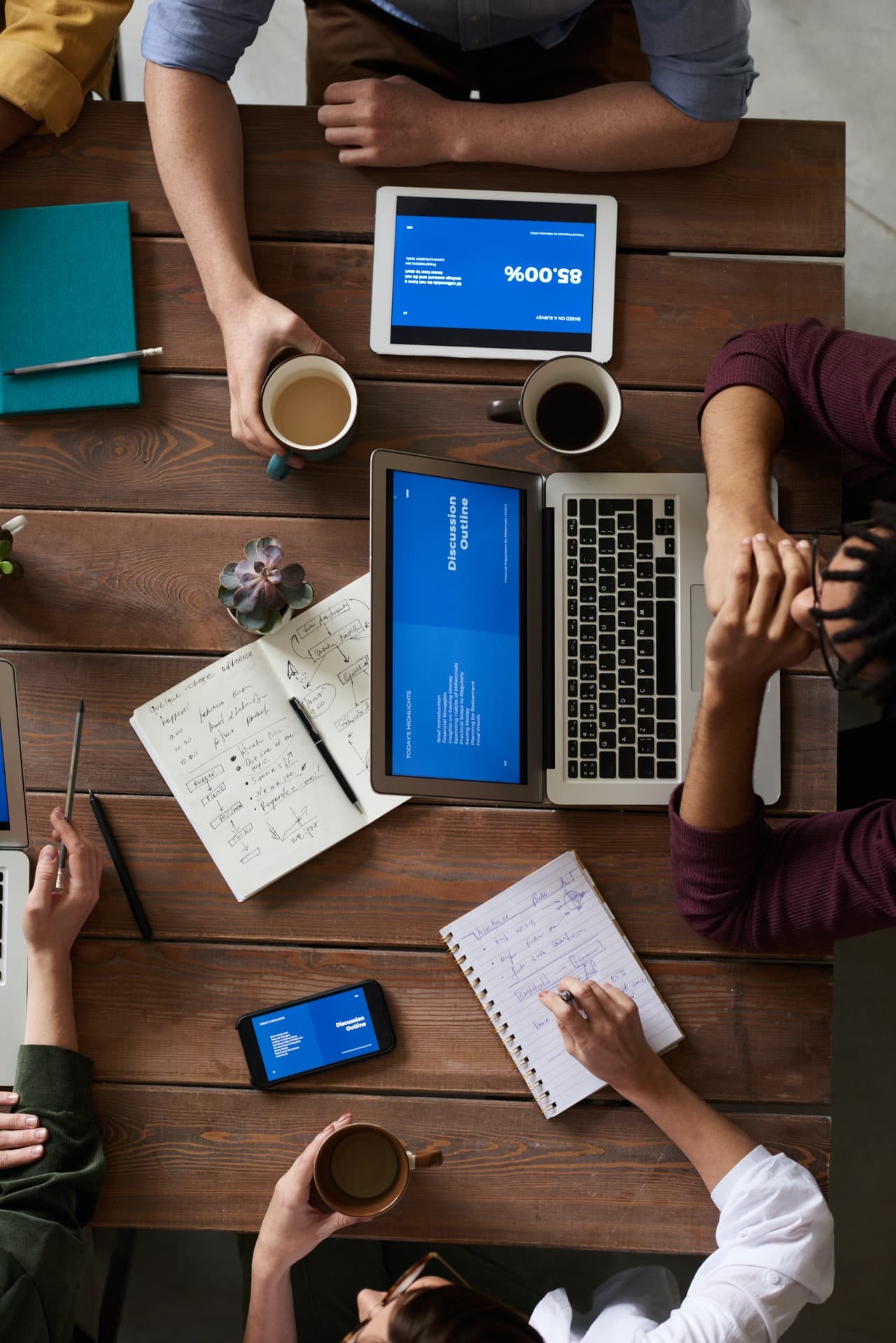