When it comes to digital entertainment, we rarely think of the time and effort spent on creating our favorite marvels. With millions of options between console and mobile games, as well as animated TV shows and movies, the technological and creative effort that goes into each tends to be lost amid the competition.

With its quick pace and payout incentives, few contemporary digital creations receive less critical attention than slot games—at least from a design standpoint. As one of the most popular and recognizable ways to game around the world, slot machines and their modern digital iterations see action every day.

But with ever-expanding offerings, those who play video slot games may not understand just how much work goes on behind each variation. Not only do artists spend hours perfecting character designs and color schemes, but they’re often responsible for adding elements of narrative to the game, as well. 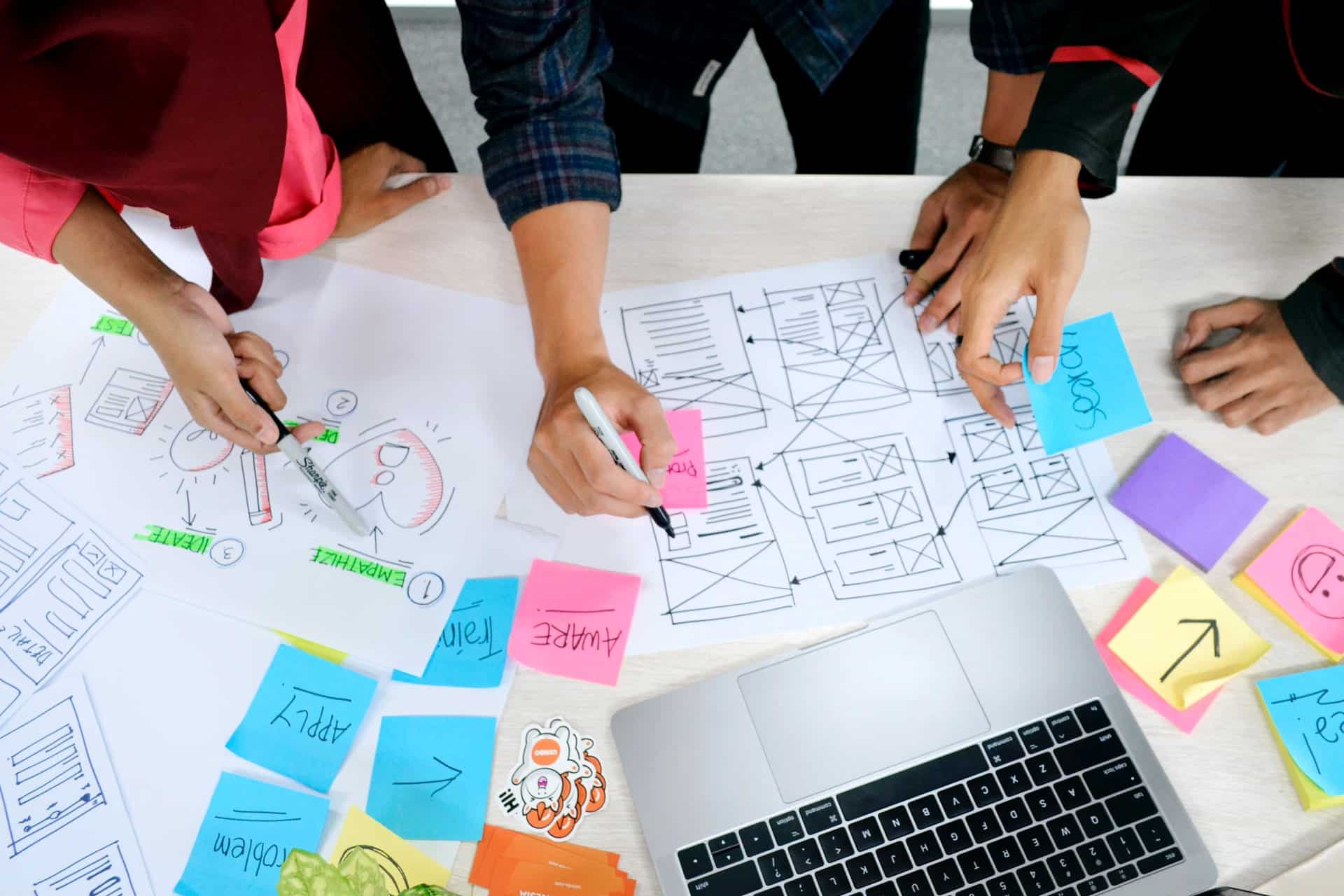 Though graphic artists flesh out the finer details of games, user experience and user interface (UX and UI) designers must first construct how a game is arranged. These are ‘blueprints’ that determine how each page will look, known as wireframes. Slot games have a pretty straightforward formula in terms of visual elements and spacing.

Much like the physical slot machines popularized in the mid-1900s, video slots emulate the three-lined spinning wheel. Many games today add more lines, which could lead to a higher payout for winners. UX and UI designers work together to decide where the reel will be on the screen, as well as the play button, credit and bet lines, and other features like volume settings.

In addition to creating a spatial layout, they’ll also weigh in on considerations like font and color schemes.

Though there are plenty of services that promise to teach beginners how to create digital art, the field is vastly more nuanced than most think. For example, the average Pixar film takes between four to seven years to complete—and that’s with a team of seasoned experts in the lead.

Digital artists creating slot games are typically familiar with fantasy art. Alongside pop culture icons like superheroes and movie characters, fantasy journeys are the most popular slot theme. Even the most basic designs (like sports or classic themes) will need an extra splash of creativity to bring characters and backgrounds to life.

Graphic designers do more than create quirky characters, stunning settings, and exciting icons. Slot games, especially those with progressive winnings, have narrative elements that turn the game into an RPG-like experience. In other words, digital art needs to convey a story through a cast of endearing characters and scenes, while also being visually dynamic.

Behind The Scenes: Randomization

Gamers tend to stick to their favorite slots, which are often chosen for a combination of graphic design elements and potential winnings. But those new to the world of online video slots often have one pressing question: how are outcomes randomized?

The short answer is that game developers use random number generators (RNGs). These run the gambit of being a ‘true’ RNG or a ‘pseudo’ RNG; TRNGs pull numbers from physical phenomena like thermal spikes, while PRNGs rely on algorithms that output random number sequences.

Major gaming developers like NetEnt, Microgaming, QuickSpin, and Yggdrasil Gaming, have their own RNG programs. These programs are often verified by third-party groups, such as iTech Labs, and are integrated into the game design at an early stage during coding. 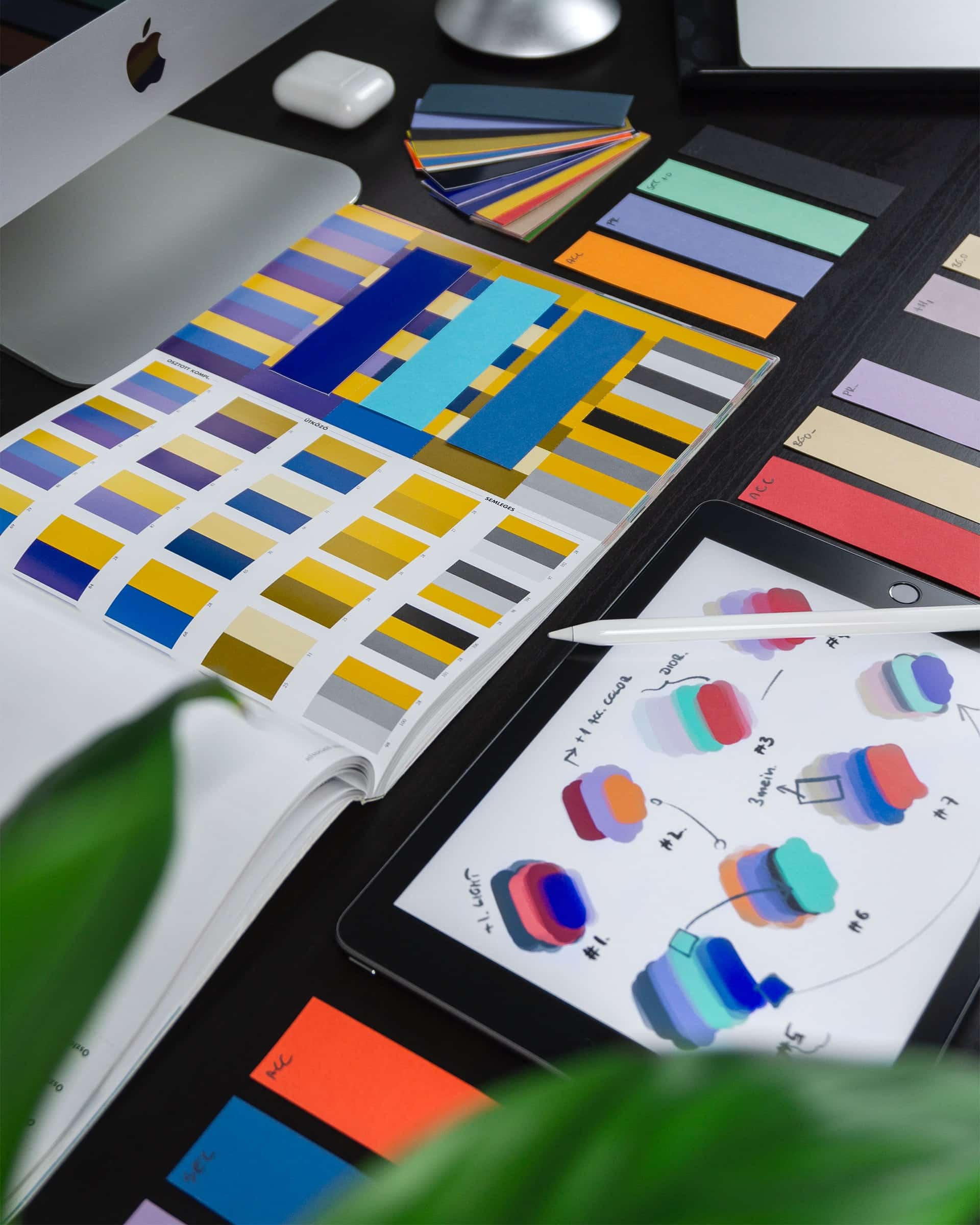