Production design is a process used to create the look and feel of a movie, television show, or another type of visual media. It involves making the sets, costumes, props, and other elements used in the project. Film Experts in Vancouver, BC, like Jordan Ninkovich, know production designers work with directors and other creative team members to bring their vision to life. 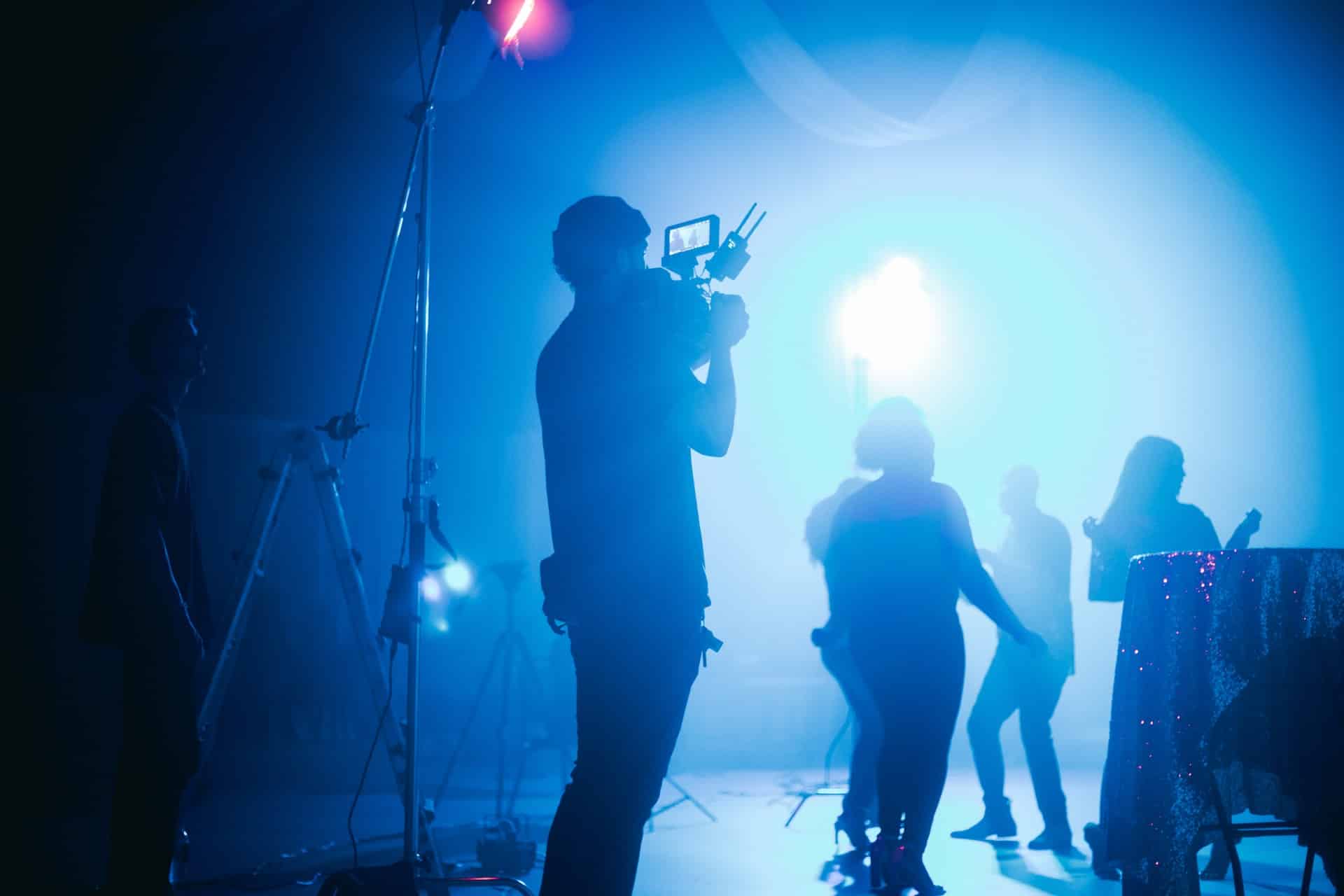 What Exactly Is Production Design?

The production design creates the visual style of a film, television show, or stage production. It involves drawing up sketches and plans for sets, props, and costumes and then working with a team of designers and builders to bring those plans to life. Production design can significantly impact a production’s look and feel, so the director often oversees it. However, the production designer is responsible for ensuring that all the elements come together to create a cohesive visual experience.

Jordan Ninkovich says a good product design should be visually stunning and functional. That means creating sets that look good on camera and are safe for the actors to perform in. It also means choosing furniture and props that fit the production style and are appropriate for the scene being filmed. And it means selecting costumes that complement the characters, are comfortable to wear, and easy to move in. Achieving all these things is no easy task, but it’s what production designers do best.

Who Are The Key Players In A Production Design Team?

They also oversee the construction of sets and props. The set decorator is responsible for sourcing, purchasing, and placing all furniture, artwork, and other items used on the stage. They must also make sure that these items are returned after filming has wrapped.

What Are Some Of The Most Important Skills A Production Designer Must Have?

Jordan Ninkovich says there will always be challenges on set, whether it’s last-minute changes to the script or unforeseen problems with the settings or props. A good production designer can think on their feet and develop solutions that keep the production on track. There’s no room for error in this business, so being able to think on your feet is a must.

How Has Technology Changed The Field Of Production Design?

Technology has significantly impacted production design, especially in recent years. CAD software has made it easier for designers to create accurate plans for sets and props. And new construction techniques have made it possible to build more complex and realistic sets than ever before.

But perhaps the most significant change has been in how production designers can scout locations. With Google Earth and other online tools, finding the perfect spot for filming is easier than ever. This has given production designers a lot more freedom when choosing locations for their projects and has made it possible to film in places that were once inaccessible.

How To Become A Production Designer

If you’re interested in becoming a production designer, the first step is to get a degree in art or design. Many production designers also have a background in architecture or set design. Once you have your degree, you’ll need to start moving up the ladder by working as an assistant or junior designer on small projects.

As you gain more experience, you’ll be able to take on larger and more complex projects. And if you want to succeed in this field, it’s essential to keep up with new technology and trends. The world of product design is constantly changing, and so those who can adapt will be the ones who succeed.

Jordan Ninkovich says once you have a few years of experience, you can start working as a freelance production designer. This will allow you to work on various projects and hone your skills. And if you’re lucky, you might even get to work on some big-budget Hollywood films.

The production design is a vital part of any film or television production. Without it, the sets, props, and costumes would be bland and uninteresting. And without the production designer’s creative vision, many shows would be impossible. If you’re interested in this field, remember to get a degree in art or design and always keep up with new trends. With hard work and dedication, you can achieve anything in this field. Thanks for reading! I hope this article was helpful. 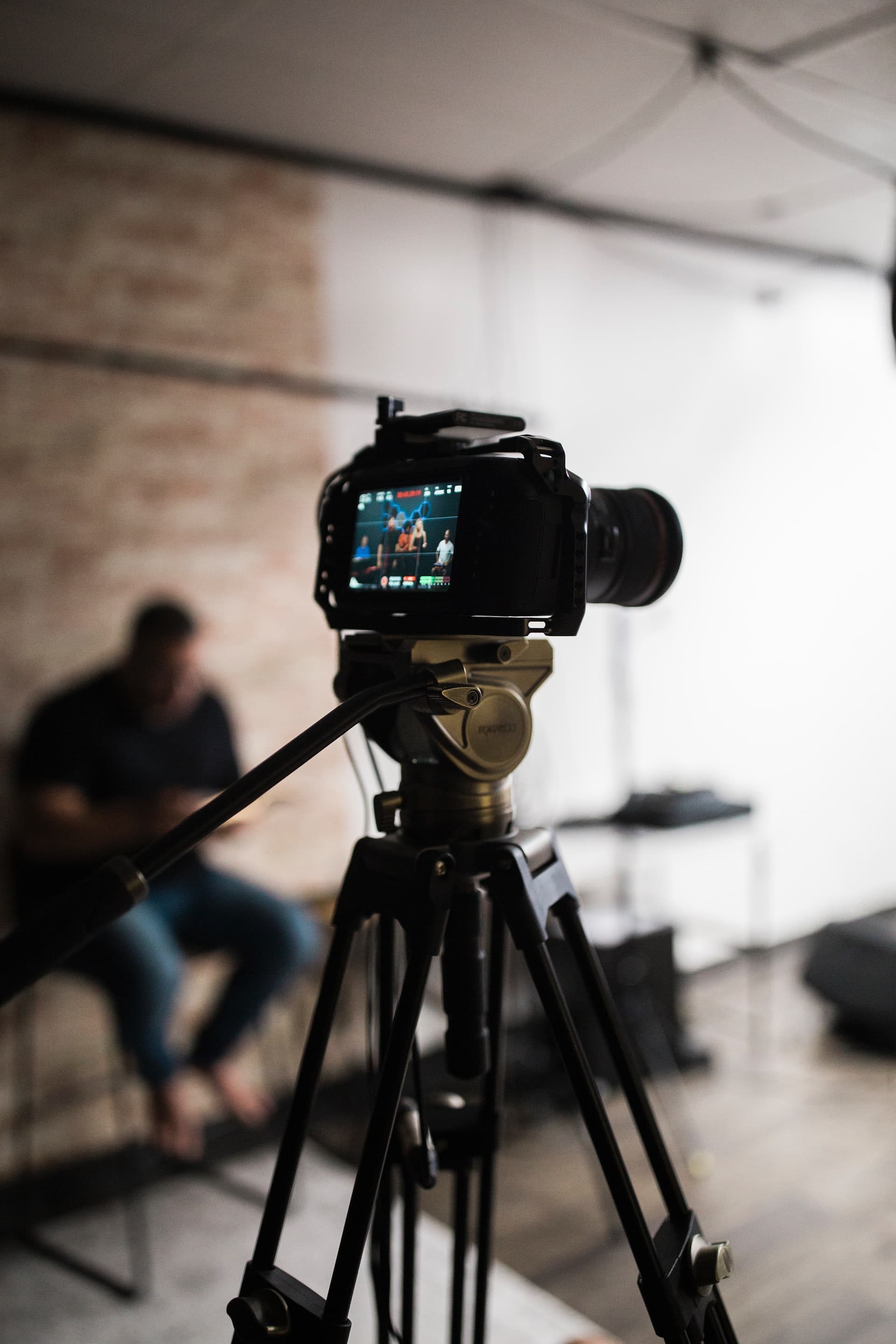