What Does A Film Producer Do?

Film producers are responsible for making movies and TV shows and work in all sorts of different genres, from comedy to drama to horror. Producers, such as James McRoberts, know what it takes to oversee the making of a film.

They are responsible for raising money for the film, finding and hiring the cast and crew, and ensuring that the film is completed on time and within budget. To be a film producer, you need a good understanding of the film-making process, as well as strong business and financial skills. You must also be able to manage people and be able to handle stress. Keep reading to learn more about the role of a film producer. 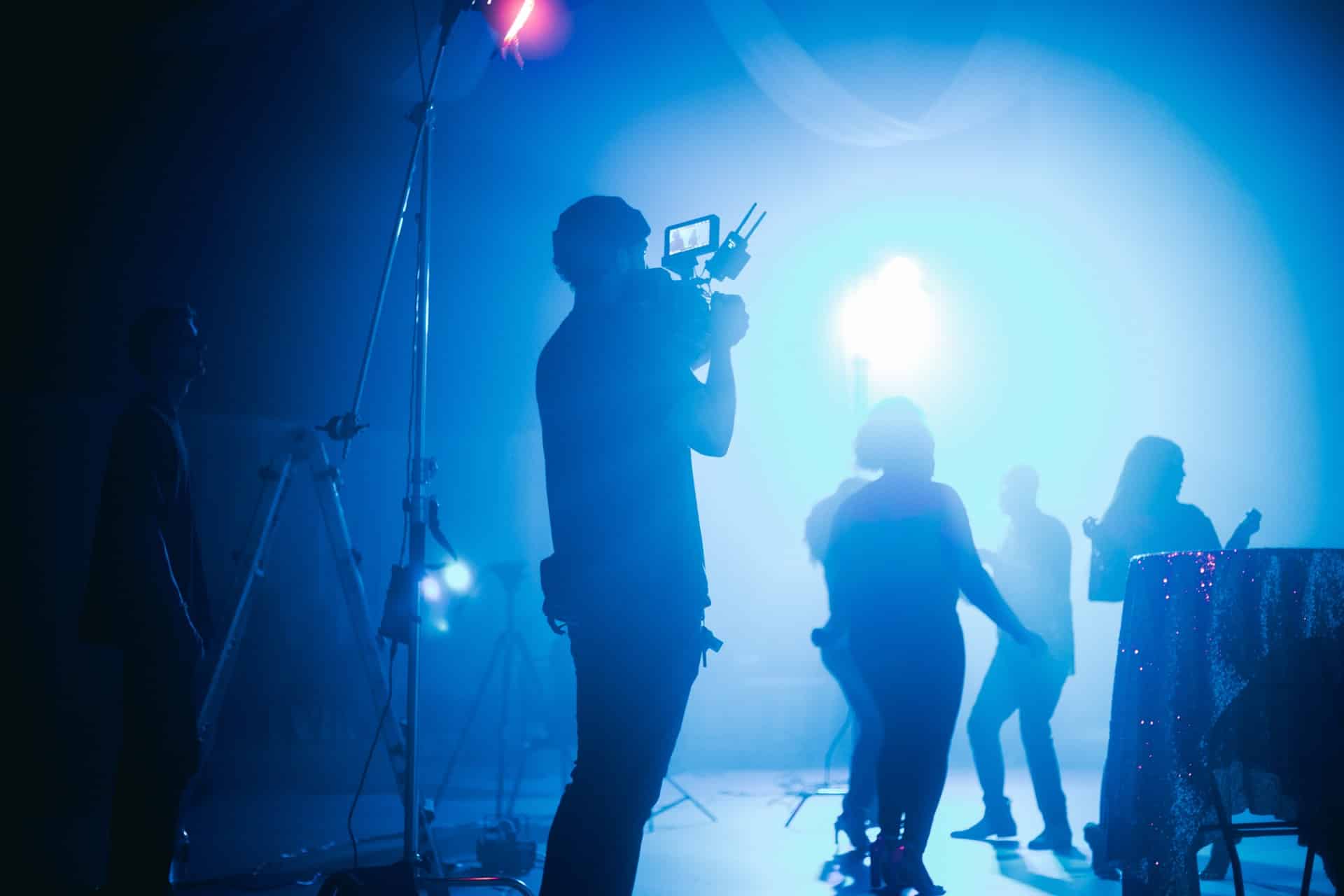 Producing a film is a difficult and challenging process that can take many years to complete. Film producers play a very important role in making a film and must have a clear understanding of all the aspects of film production.

Film producers are responsible for finding the money to make their films. This can be done through private investors, banks, or government agencies. The producer must then create a business plan and present it to potential backers. They must also assemble a team of creative people who can help make the film and market it. Once the money is raised, the pre-production process can begin.

In the pre-production process, the film producer is responsible for making sure that all the necessary elements for production are in place before filming begins. This includes securing permits, coordinating with crew and cast, getting equipment and location ready, and making sure that the budget is on track.

A film producer is responsible for the financial and creative success of a film. Post-production film producers are responsible for the final stages of filmmaking, including editing, sound editing, visual effects, and color grading. They work with the director, cinematographer, and editor to make sure the film is ready for release. They also work with the marketing and distribution teams to make sure the film is marketed and released successfully.

When It comes to marketing, film producers need to be creative and proactive, as they often have to come up with new and innovative ideas to promote films in a very competitive industry. They must also be able to manage budgets and track results, so they can effectively measure the success of their campaigns.

There is no one specific path to becoming a film producer, but there are some key skills and traits that are helpful. Producers need a strong business sense, as they are responsible for the financial well-being of their films. They must be able to manage budgets and oversee all aspects of production, from hiring the crew to securing funding.

Producers must also have excellent people skills, as they work closely with directors, actors, and other members of the cast and crew. Strong communication and organizational skills are also important, as producers often have to juggle multiple tasks simultaneously.

Indeed, multi-faceted film producers are good at coming up with ideas, writing scripts, directing, acting, and even marketing and distributing films. This makes them an essential part of any film production team, as they can wear many different hats and be responsible for many different aspects of the film-making process. 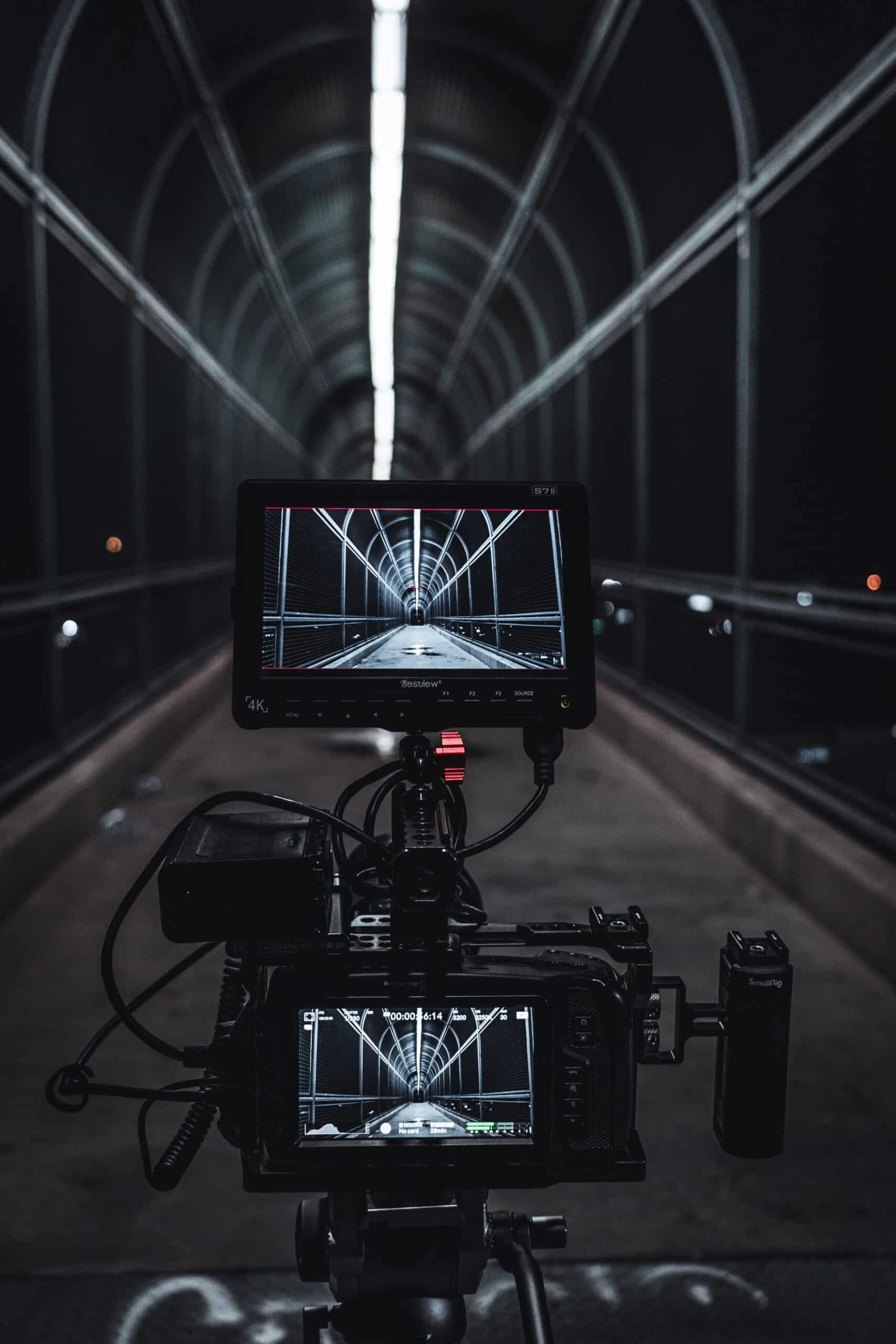