Twitter is a reliable news platform globally and an efficient way of getting up-to-date with the on-goings. Whether you are there for fun or reliable news, having a Twitter account is a decision that will benefit you, especially in this pandemic season.

If you love the NHL, you’ll undoubtedly want to get updates on the league’s progress and match fixtures. The NHL teams, players, and league organizers use Twitter to update the fans on the league’s events. Where can you find reliable info on the NHL? 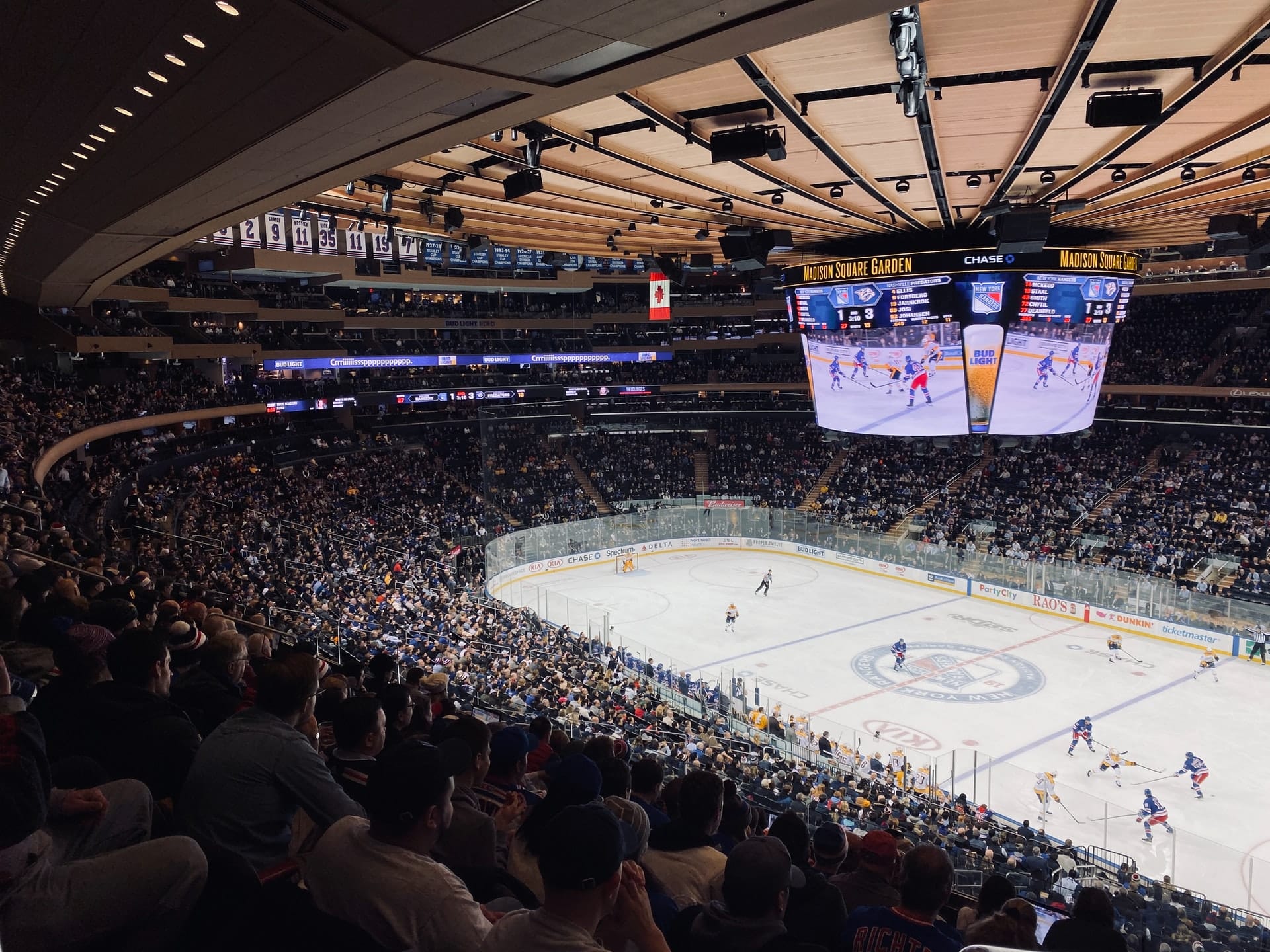 Some of the outstanding personalities, faces, and NHL organizations you could want to follow on Twitter include:

The Ottawa Senators team owner is an avid Twitter user and goes by the official user name; Eugene Melnyk. The Eugene Melnyk Twitter account has 24.7K followers and has made 2,318 Tweets since April 2013, when the account got opened.

He keeps his followers up-to-date with the events of the NHL and especially his Ottawa Senators. In his most recent tweets, he’s been urging fans to maintain the fight against COVID and not be in a rush to get back to the Canadian Tire Center.

With 32.9K followers and 17.3K tweets, you can only imagine NHL’s nature updates this account posts. Apart from tweeting their material relating to the NHL, they retweet numerous fantasy hockey experts within the US and Canada.

If it’s time to share the latest NHL trends and stats, they do so enthusiastically. However, when they aren’t doing that, the tweets’ busy guys will be linking their followers with experts. This act maximizes their social media experience.

Rotoworld Hockey gives its fans nothing but top fantasy hockey headlines and articles. Since the account opened in February 2009, Rotoworld Hockey has gained about 15.9K followers and has made 50.1K tweets on NHL sports news and events.

The account owners update nearly everything in the hockey arenas, including injuries, scratches, and surprise starts. You can also get links to new articles posted on the NHL page for more updates.

Commonly known as Dobber, Darryl Dobbs has mastered the art of mathematics behind Fantasy Hockey statistics. His outstanding prowess in statistics traces its roots back to his university days, where he majored in statistics at the University of Guelph.

Dobbs’ love for hockey has seen him offer numerous fantasy hockey insights on his Twitter account. Following his passion for hockey News and the Puck Daddy, he always ensures he shares reliable hockey news with those he follows.

Dobb has a website where he features other great minds of the fantasy hockey world, and he always includes links to this website in his tweets. His Twitter account currently has 23.2K followers, and he has made 35.5K tweets since he joined in April 2009.

She creates great GIFs of goals, penalties, and many more after every action night. In December 2017, she was drafted by the NHL to continue doing her GIFs. She tweeted: “I am excited to announce I have been drafted by the @NHL. I will continue to do my thing over at @NHLGIFs…come along!”

With 7,188 tweets and 53.1K followers, she is indeed a personality worth following if you are an NHL enthusiast.

The Hockey Writers is a Twitter account accessed by more than 100 terrific journalists that bring fans daily NHL News and insights. You can enjoy access to the latest news across multiple hockey teams, team opinions and knowledge, and fantasy insight.

What better Twitter account to follow for accurate NHL news and updates than the NHL account itself? It is the official account for the world’s greatest hockey games. You can expect the content of almost all the nature of the events that happen in the NHL. They tweet about miscellaneous hockey events and stars of the week, among others.

They also share GIFs of goals recaps, smart moves, and more. The account was created in June 2009 and has since gained over 6.3 million followers and has made 177.2K tweets over the years. The account is indeed where you get all your hockey fix.

Do you want to follow the women’s hockey games exclusively? Then you have a special account for women’s games to follow. The NWHL is the official Twitter account for the National Women Hockey League. They also tweet about everything you need to know concerning the women’s league in the form of texts, GIFs, and images.

The account was opened in March 2015 and has gained more than 51,000 followers over time. Its total tweets count range at 16.4K tweets since inception.

You probably need to stay ahead on all matters NHL, including Fantasy league. Pete Jensen does every detailed covering about the Fantasy league for the NHL. His Twitter account has a following of more than 48,300 members, and he has made over 33,000 tweets since he opened the account in August 2012.

Every other time your favorite team’s player gets hit or hits an opponent, and you are worried if they will get to play in the next game.  Well, the best place to catch the news and updates of that nature is the NHL Player Safety Twitter account.

It is the official account for the NHL Department of Player Safety. The account was set up in January 2013 and has since gained 156.1K followers. The account owners have posted more than 700 tweets so far.

Credible accounts can only quench your desire to get reliable, straightforward, and fun news on Twitter about the NHL games and players. Therefore, when following new accounts for NHL updates, you should check if you have all the above mentioned in your list. If not, follow them and start getting what you’ve missed all along. 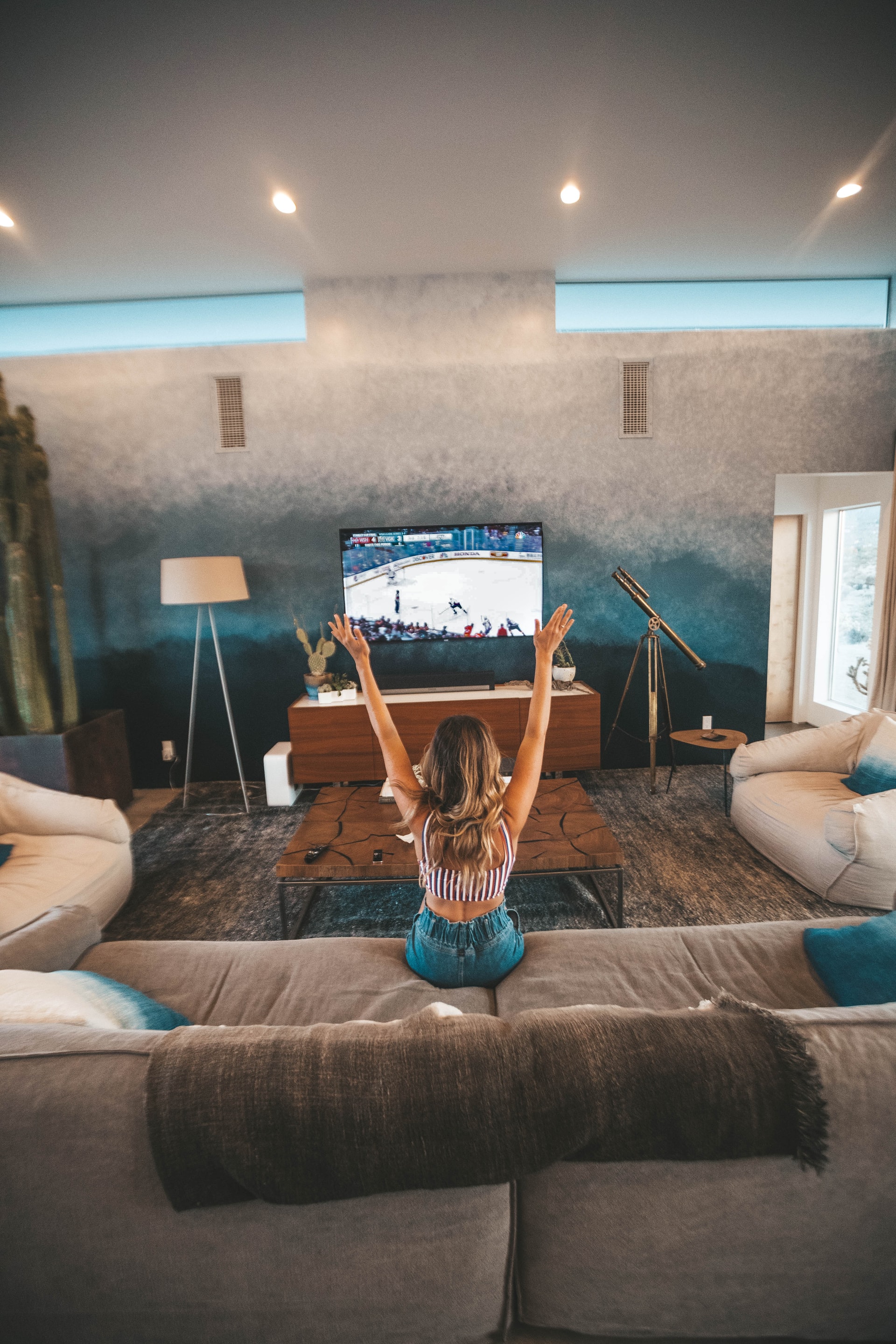