Although professional eSports is a relatively young phenomenon, it has already provided us with plenty of drama and high-octane entertainment. The highly competitive world of professional video gaming has spawned overnight millionaires with masses of followers and brand sponsorships from some of the world’s biggest companies.

It should therefore come as no surprise that the brief history of eSports so far has had no shortage of nail-biting moments. Read on to find out our top four most memorable eSports moments in gaming history. 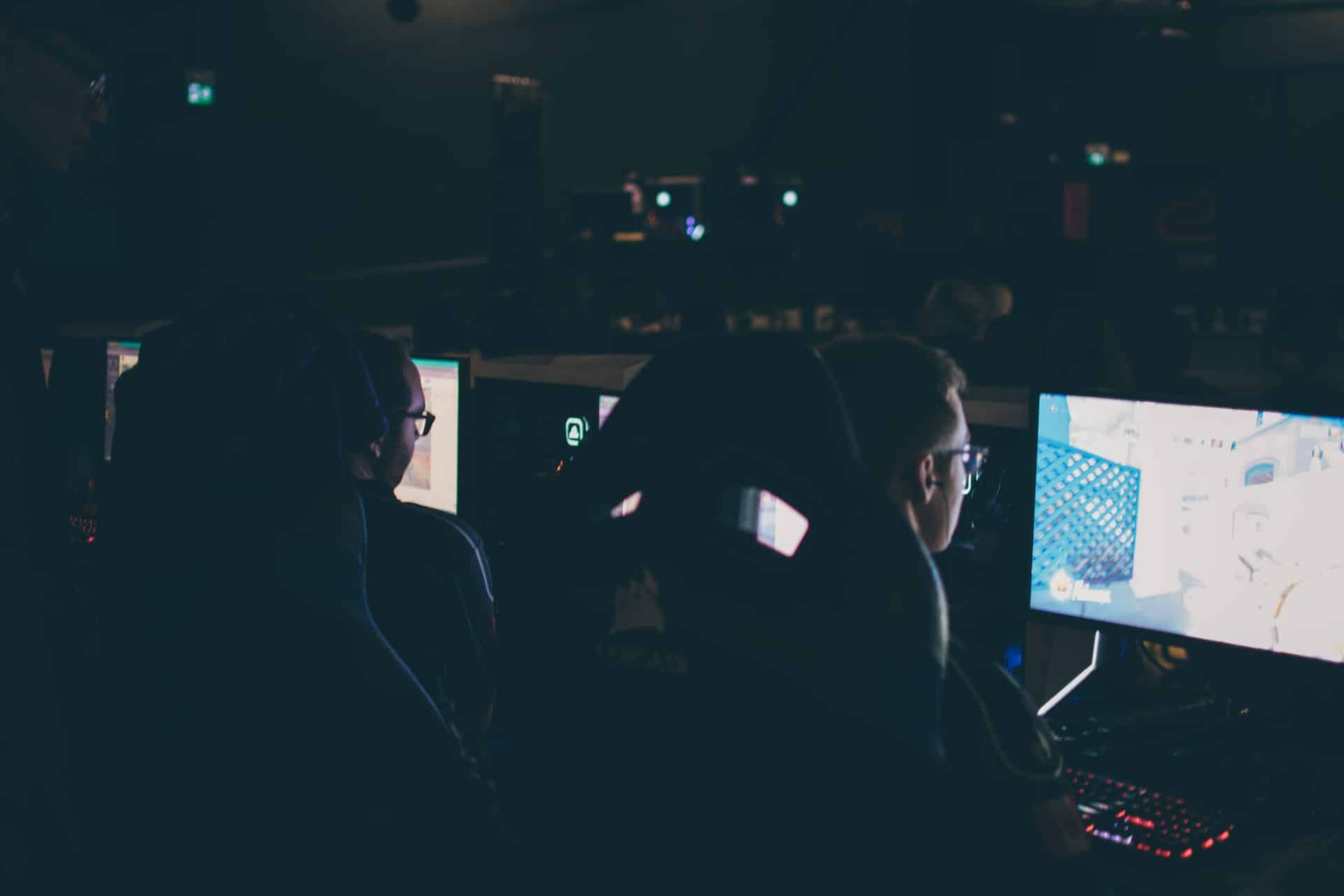 One of those rare eSports moments that instantly entered the hall of fame, CDEC’s and EG’s highly anticipated face-off at the 2015 Dota II Internationale Finals is truly one for the history books, as reported at Polygon. EG were the hot-ticket favorites to win and looked comfortable at the start of the decisive game four as they won the early engagements.

However, solid farming from CDE saw them edge ahead before they managed to kill EG’s top player with an excellent piece of play. Then, EG played an incredibly risky trap that actually paid off and used this to gain momentum and snatch a shock victory from the jaws of defeat, along with $6 million in prize money.

The International is probably the single most prestigious and lucrative prize in all of eSports, which is what made OG’s shock win all the more iconic. OG came into the tournament in chaotic form, shedding team members and stumbling against beginner squads. The squad only managed to squeeze through the early matches by the skin of their teeth.

The public had all but written them off completely, only for OG to embark upon one of the most significant Dota II winning streaks in recorded history. This is a classic story of an underdog victory that all Dota fans love. The victory of OG, a European professional eSports team, was also an important moment in history, as it continued the recent European success in the tournament after Chinese teams had started to stamp their authority.

UK-based CounterStrike squad Fnatic has been in the business since 2004 and has cemented a reputation as one of the most formidable teams in the game. That’s why their shock 2009 loss to upstarts AGAiN at the 2009 WCG finals in Chengdu still reverberates. Few people expected AGAiN to take the crown, but things started to intensify in the latter rounds of the first match when the two teams were neck and neck before AGAiN eventually pulled ahead.

They were able to build on this by taking game two in a more comfortable fashion to secure the championship. However, this loss is likely to always be a blight against their reputation as it came at their peak. Today, Fnatic still features heavily on the Counter-Strike circuit, but aren’t expected to challenge for titles such as the Intel Extreme Masters Summer tournament in June.

Despite this, long-time fans of Fnatic will not be disappointed in the coming weeks and months, as the team will be facing off against other top competitors throughout 2021 and beyond. Nowadays, fans can keep track of all of Fnatic’s upcoming fixtures and place bets on their success via the professional eSports wagering platform Rivalry, which has a range of markets available including in-play betting.

Is there any eSports player that is more admired and followed than the Japanese legend Daigo? While his career has given us countless iconic eSports moments, the one he is probably best remembered for is his impressive victory at the 2004 EVO World Championship Finals. The Daigo slam is, by most accounts, one of the single most well-known, widely-quoted, and fondly remembered moments in all of eSports history.

In his Street Fighter match against Justin Wong, Daigo pulled off a devastating parry in the final round that was so legendary that it has now been viewed online tens of millions of times. The move itself now even has its own name; ‘Moment 37’. Still discussed all these years later, Businessinsider describes the intense crowd reaction from newly discovered footage of this fateful match.

These are our top eSports moments in history. What do you think? Let us know in the comments. 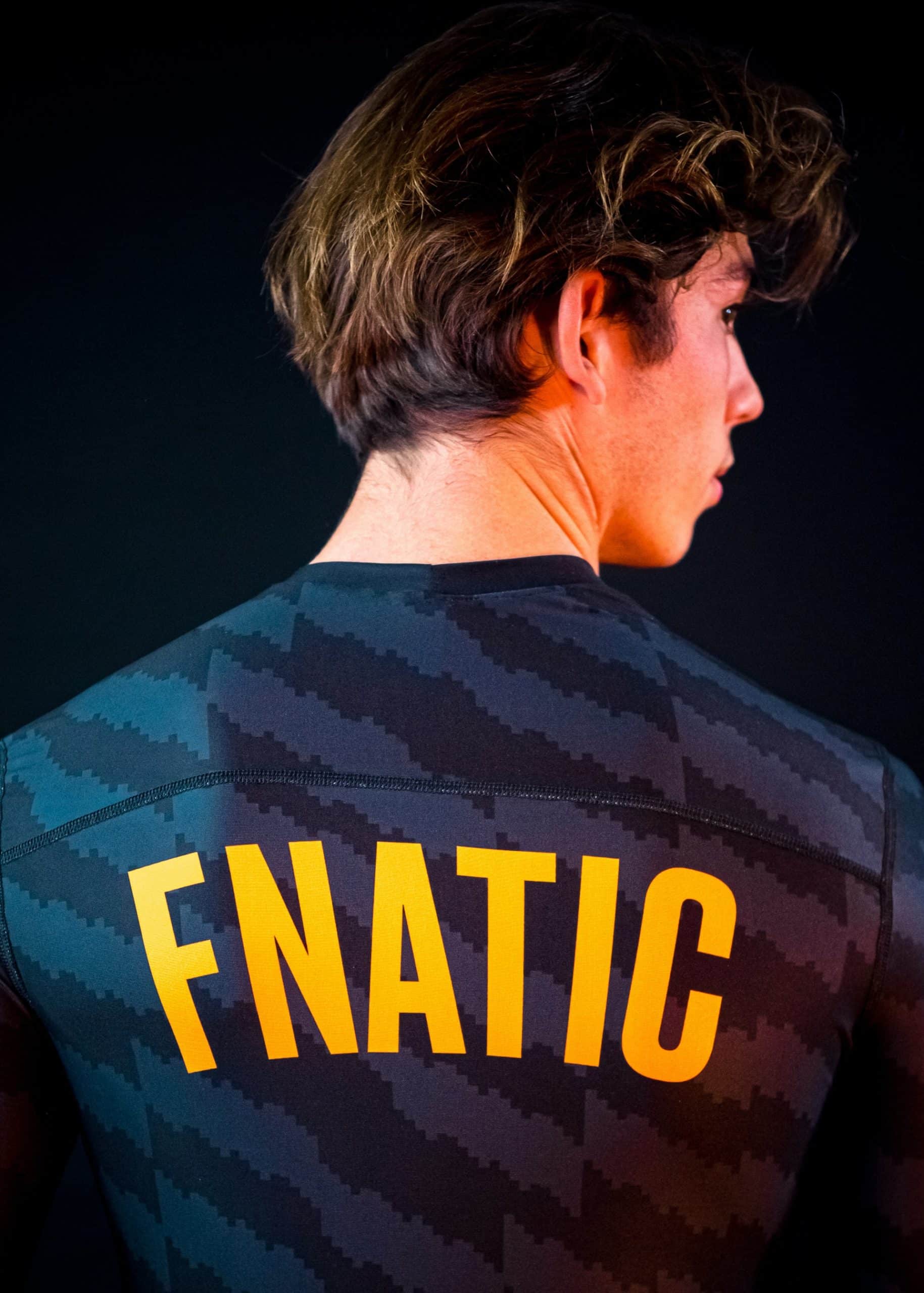