4 Steps To Mastering Brand In League Of Legends

Brand is one of the best mage champions in League of Legends. In most matches, he is the top damage dealer on his team. This is true even when he is played in the support role. To master brand in LoL, you need to learn how to build him, how to use his unique ability combos, how to position him, and when to pick/not pick him. 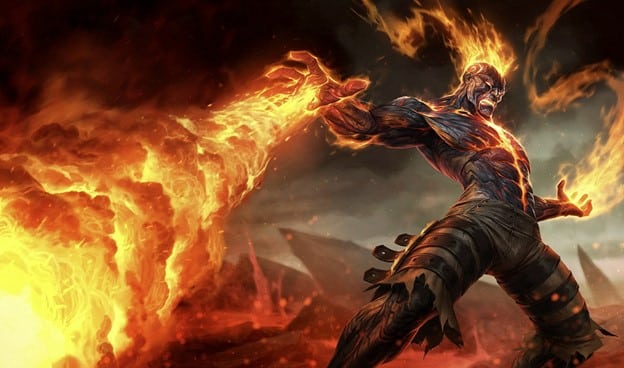 Playing with Brand can be a lot of fun! Unlike other burst mages, most of Brand’s damage is dealt over time after his initial attack. This happens when he sets his targets ablaze and they take burn damage. If you want to maximize his damage, your Brand build should include other items that also increase his damage over time. The best items to include are Liandry’s Anguish and Demonic Embrace.

Adding just these two items will increase his damage significantly. Furthermore, they work well on low gold income support builds as well. Both deal damage based on your enemy’s maximum health and do not require you to build a lot of AP to be effective.

Brand is also very squishy. Another great item to rush in your build is Zhonya’s Hourglass. Activating the hourglass will make you immune to damage for a few seconds. While you rest safely, your enemies will continue to burn!

Lastly, focus on items and runes that increase Brand’s cooldown reduction (CDR) to let him use his abilities more often in lane and in team fights.

If you want to have a high win rate with Brand, you need to understand how his abilities work and what combos are best.

When Brand uses his Sear ability, he launches a fireball straight at his target. It will hit the first target, regardless of whether it’s a minion, monster, or enemy champion. If the target it hits is already ablaze, it will stun it.

This is a great ability to use when you need to either close with your enemy or you have to make a quick escape. Since it travels in a straight line, it is very hard for many diving champions to avoid.

Pillar of Flame is Brand’s primary source of damage. It deals a large amount of damage in a big circle. If enemies have already been set ablaze, they will take extra damage.

While it is often better first hit them with Pillar of Flame and then follow up with Sear to stun them, you can reverse the combo’s order in order to deal even more damage.

Try to lead your opponents when placing the pillar. It activates after a brief ~0.6-second delay and can be dodged if you aren’t paying enough attention.

Conflagration is an easy ability for players new to Brand because it doesn’t require skill to aim. The enemy you target will be set ablaze. On its own, this ability does little damage.

However, it will cause the fire to spread to many nearby enemies if your target was already ablaze. This will yield much more damage overall and is great in team fights.

You can use conflagration to poke at enemies trying to stay safe behind their minions. Furthermore, it spreads to all enemies, regardless of your vision status, so it can be great to spot hidden or stealthed enemies.

Brand’s Ult takes some skill to know when to use it. When you use his Ult, Brand launches a massive fireball that bounces between enemies. If there is only a single enemy nearby, it will extinguish after the first hit and do little damage.

Unless you need just a little more damage to win, save Pyroclasm for when multiple enemy champs are clustered together. Furthermore, set as many of the enemy champions ablaze as possible before using it. If the enemy is already ablaze, Pyroclasm will prioritize champions over minions and will be a lot more useful.

One of the reasons that Brand is such a fantastic support is that his Pyroclasm can bounce between the enemy ADC and support several times, dealing massive damage in lane.

In most situations, focus on leveling up his Pillar of Flame first. The next most important skill to maximize after that is his Sear. You need to maximize it more to reduce its cooldown timer than to increase its damage.

If you can get off the entire combo, you should try to hit your abilities in this order: 1) Pillar of Flame, 2) Sear, 3) Conflagration, and 4) Pyroclasm.

This combo is great because it deals tons of damage, triggers his passive explosion, and stuns his opponent. Furthermore, because Conflagration is used before Pyroclasm, you are almost guaranteed to hit only champions with each bounce.

Brand is a squishy mage with good range. There is rarely a good reason for him to be on the front line. You can step forward to poke the enemy team but retreat or stun them if they attempt to close on you.

4. When Should Brand be Used?

Brand is countered by other mages with even greater range and poke than him, such as Zyra, Xerath, and Vel’Koz. These other mages can poke at him or his allies from relative safety. While they aren’t hard counters that absolutely need to be avoided, don’t expect to do well against them when playing Brand.

Furthermore, he is particularly weak against Master Yi. Master Yi is able to dodge Brand’s stun very effectively with his Q, which makes him untargettable for a brief time. If you are facing Master Yi and haven’t picked yet, Brand would be a very poor choice.

Brand excels against short-range mages and gap-closing champions like Darius and Olaf who have to run at him directly. Brand is able to stun and poke these champions easily.

Brand support is the most common role he is picked into; however, he is also good as a mid-lane carry.

Hopefully, you have found this guide to mastering Brand in League of Legends useful and informative. Please leave a comment below if you have any questions or feedback. 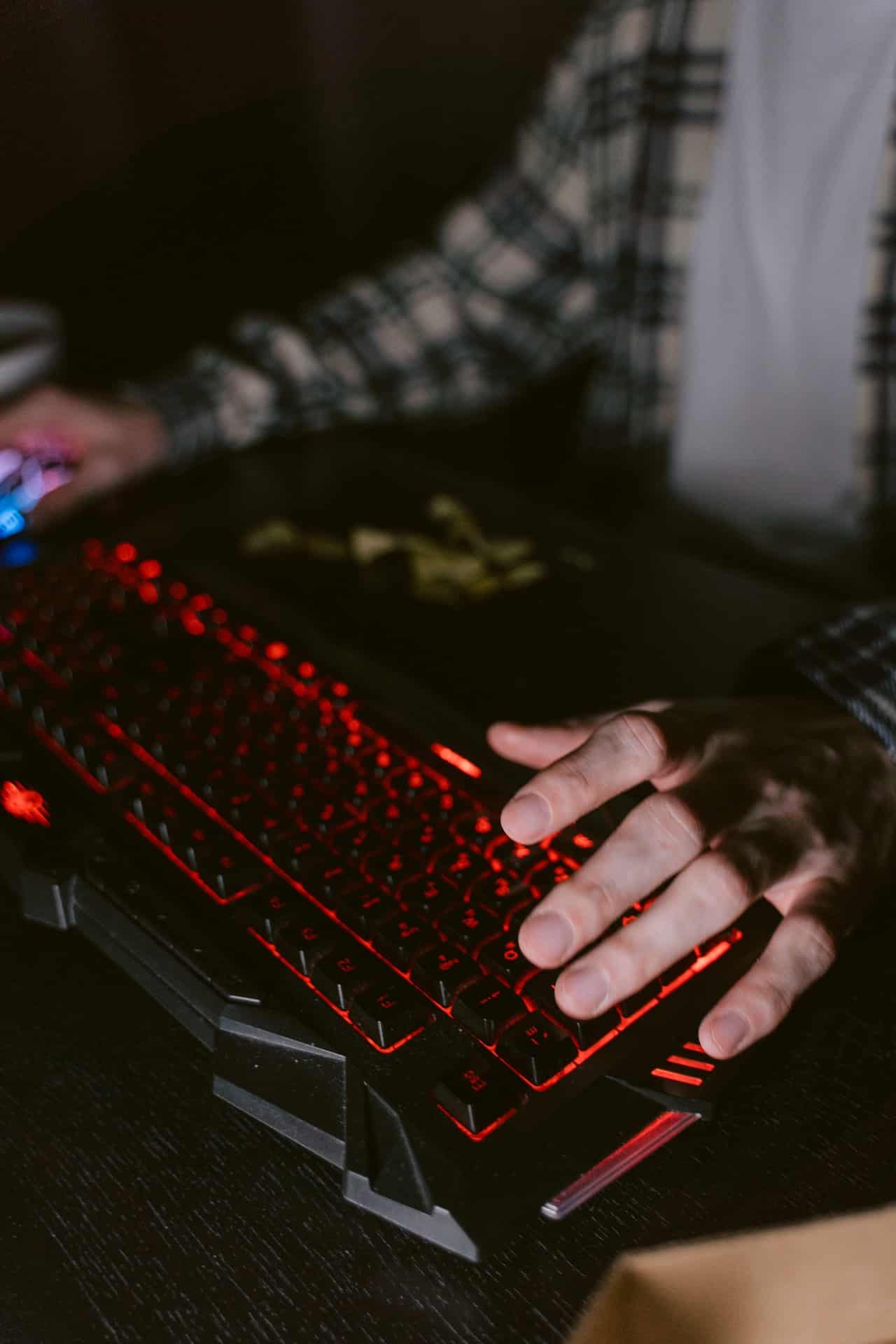