The challenge of creating an offline game for mobile devices is no easy task. Most gamers, when offline, would mostly play other games they can enjoy without the help of technology like sports, collectible card games, even board games.

Trading cards are still quite popular with most gamers today, and as seen on this URL, enthusiasts also go through the trouble of creating custom mats and sleeves as it creates a more exciting playing field. It’s still one of the most exciting offline games you can play with other gamers face-to-face, but what if you want something you can play in solitude? 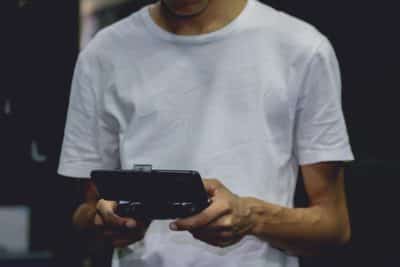 This is sci-fi from Rayak, and it is a fantastic action game where the player is to control a mech, thereby saving humanity directly from alien mutants. The first six levels are free to play; then, an IAP unlocks the rest of the game. It has an epic campaign, side missions, and challenges that will always keep the player busy for hours.

It has a lot of responsive controls, a nasty looking enemy, badass animation, and a final boss attack. The levels are designed to run for 5 to 10 minutes, but there are other features that you can add to unlock a whole new level. The premium version goes for $9.99. Getting the premium version allows you to unlock a whole lot of different levels and impressive features.

After its launch, the game required internet connections before being played. Thankfully, Capcom reviewed it and made a difference, making the ‘SF IV’ an offline game. Although you need an internet connection to play with other players, you can still indulge the AI and also play solo style while offline.

A free download gives you some demo characters, including Ryu. But a premium purchase at $5 unlocks a lot of other characters like Chun-Li, Guile, and other classic fighters. The controls for touchscreen devices are decent with an option for a dedicated assist button, in case you find the moves tricky.

In Special Forces Group 2, you’re not just a gamer; you’re a real-time shooter. You can choose to play the Single Player or Multiplayer mode.  It has five different gameplay: Bomb Mode, Capture the Flag, Resurrection, Classic, and Zombie Modes.

You can build your team of six individuals with up to seven pistol guns, and up to four submachine guns and a lot more weapons, you need to win. It features an offline mode so you can play it without any internet connection, and it’s one of the more fast-paced offline Android games compared to most others.

Overkill 3 is where you get fed up with the ruling system of the paramilitary group. The game comes packing a super immersive third-person view, with a newly improved engaging cut-scene and a tough boss battle. Not like you cannot handle those, right? There are a whole lot of weapons to choose from and customize.

It’s an audio-visual treat for mobile gamers. You have a vast choice of selection within a super wide range of guns you can easily customize the perfect type of firearm you want it to be. They are all yours to enjoy. With the controls mobile embedded, shooting has never been so easy!

Don’t get overly confident, though! You need to get back to the dirt, perfect your shots; else, you will most likely be knocked down in the sands. Once out there, you will know no peace. The Faction soldiers are out to kill you.  They are equipped with state-of-the-art weaponry, and Faction’s elite soldiers enjoy the protection of hard-as-steel nano suits.

You will not just face the human paramilitary; you will face literally face drones looking to shoot you from any angle. The faction has proudly invested a whole lot of resources in their war machines. Rumor has it that a humanoid robot has been spotted throwing cars around like they weighed nothing!

The good news: You are not alone in this fight! There are some resistance fighters whose help would be beneficial for your cause. Together you will kick start the research for better equipment, imitate and learn from Faction’s inventions and design and turn the tide of war to your advantage and escape from death with health regeneration packs.

SoulCraft is a perfectly crafted Action RPG game free to play and free to download onto your android device. If you’ve ever been anything near a gladiator, then you might have seen it all! Blood, wars, death, victories, death, name it all! You are a warrior in this game, led by destiny calling and hope for eternal peace.

Be the star in the dark, unleash your wild blood, and fulfill your final fantasy, you are here to restore the order, a new order of peace. Developed by Mobile Bits, an indie game studio that is driven by a raw passion for quality content production, this game is still available to us in its Beta Stage.

You are a part of the journey as you join in making this game trend, winning lots of prizes as you do so.  Your feedback is highly encouraged; they allow real-time development, and of course, you will be proud to see a change you suggested take effect in the game.

As humans, we need some time to disconnect from the internet, and playing a game outside it counts as long as you try to do it with others, although playing alone to free your mind from everything is not a bad idea as well. These five games may just be what you need as you can enjoy them almost anywhere and anytime, and may even save you from boredom when the internet is just that out of reach.

If you are interested in even more entertainment-related articles and information from us here at Bit Rebels, then we have a lot to choose from 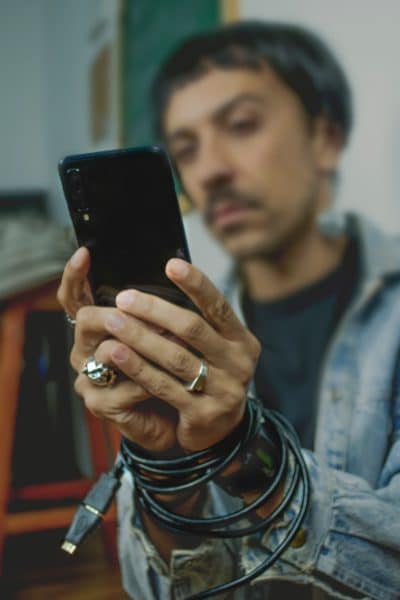