8 Best Cable TV Series You Should Be Watching

Cable TV is the gateway to some of the most compelling television shows in the past two decades. From the epic fantasy adventures on Game of Thrones to the provocative crime drama on The Sopranos, these programs are widely known as the classics of prestige television. Both shows succeed in creating intricate narratives that allow viewers to immerse themselves in the fictional world.

The best cable TV series will encourage countless hours of online discussions among the fans. You only need to browse through social media platforms like Twitter or Reddit to appreciate the impact of these television shows. Many passionate fans will quote iconic lines and make obscure references even years after the show finished airing. 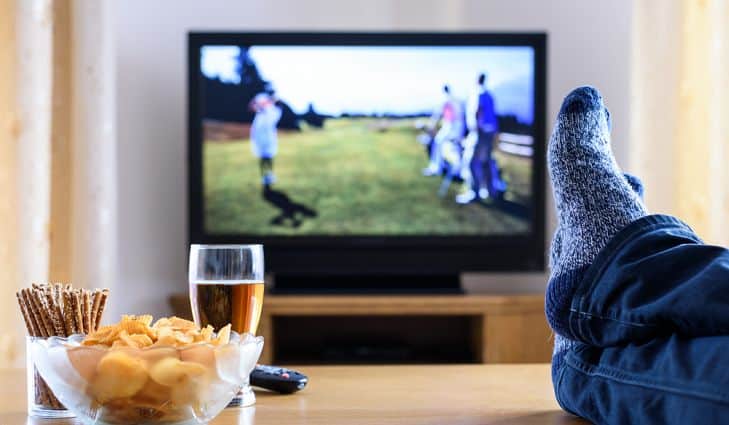 Depending on the tier level of your cable TV packages, you will have access to hundreds of the most prestigious television shows created in your lifetime. You may have already watched some of these TV shows, but their quality is so exceptional that you can experience them again with an entirely new perspective. Below are the eight best series that you can find on cable television:

Universally revered by critics and audiences alike, Game of Thrones is a blockbuster cable TV series that has production values fit for an epic movie. Set in the fictional land of Westeros, Game of Thrones follows the lives of multiple characters, with various alliances and conflicts arising out of them. Most of the story arcs eventually intersect with the Iron Throne, along with each character’s attempts to seize control of it.

From the excellent adaptation from the source material to the show’s themes to the ensemble cast, the cable TV show has drawn record viewership, in addition to a spinoff currently in development. If you are a big fan of fantasy epics, Game of Thrones delivers on a scale you likely have never seen before.

If you are looking for a thrilling cable TV series with provocative themes and subject matter, Homeland will deliver on that front. Originally based on the Israeli TV series known as Prisoners of War, Homeland primarily focuses on the life of Carrie Mathison, a CIA agent with bipolar disorder. Subsequent storylines evolve from her relationship with Marine Corps sniper Nicholas Brody, whom she believed posed a threat to the United States.

Homeland has been nominated for many awards and has won multiple accolades for its take on issues that are prevalent to our society today. With an eighth and final season on the way in 2020, the show is gripping enough to become one of your favorites by the time you reach its end.

Funny, witty and undoubtedly charming, Suits is a unique legal drama with dramatic flair. Set in New York City, Suits follows the daily lives of various lawyers who work for a fictional firm within the city. This is the perfect series if you need a break from the heavy action and crime commonly found on cable TV. What sets Suits apart from other legal-based TV series is its unique premise.

One of the main characters is talented college dropout Mike Ross, who has a photographic memory. He uses this skill to convince high-profile lawyer Harvey Specter to allow him to become a lawyer at the firm. The show follows their pursuits in solving various cases while evading attempts by others to uncover Mike’s real identity.

Known as one of the best crime dramas on cable television, Dexter has been renowned for its great storytelling. The show is primarily based on the narrative surrounding forensic technician Dexter Morgan, who is secretly a vigilante serial killer.

Viewers follow Dexter on a morally ambiguous journey with plenty of thrills, mystery, and morbidly dark humor along the way. This cable TV series will keep you hooked from the moment season one takes off.

Critically, the show has seen a positive reception. It’s season eight premiere originally drew over three million total viewers for all airings on that night. Dexter has also spawned several connected pieces of media, becoming a part of comics and video games alike.

One of the highest-rated cable TV series available right now, True Detective has primarily an anthology crime drama focus. Each of the three seasons focuses on its own respective sets of characters, settings, and storylines. The program has been lauded for its philosophical approach to punchy mysteries.

With the series still ongoing and continuing to draw audiences in, there remains potential for a fourth season. Ultimately, you’ll be able to get your fix of compelling and thematic storytelling with any season of True Detective.

The genre of fantasy drama has no shortage of captivating cable TV series and American Gods are reflective of that notion. The show follows the pursuits of Shadow Moon, who meets a strange man known as Mr. Wednesday and becomes involved in a conflict between the Old and New Gods.

American Gods are famous for their stellar visual effects that have contributed to a stellar plot. The show has also been nominated for several awards, with the third season also on the way. Like Game of Thrones, get ready to lose yourself in a very compelling fantasy epic that is sure to spur conversation amongst yourself and your friends.

Taking real-life events and making it into a fictionalized dramatized series, Billions represents the best of what cable TV has to offer. The show stars Paul Giamatti as Charles Rhoades, who is the U.S. Attorney for the Southern District of New York. Rhoades attempts to battle a billionaire hedge fund manager, who is secretly engaging in illicit insider trading to grow his firm’s wealth.

Nominated for multiple awards, Billions is a series that is worth the watch. With a fifth season on the way, you’ll find yourself both entertained and informed based on the intriguing subject matter.

A classic crime drama series that took the mobster genre by storm, The Sopranos is widely regarded as one of the best cable TV series of all time. The story mainly follows the pursuits of Tony Soprano, played by the late James Gandolfini, as he attempts to balance the dual life of being a family man and leader of a New Jersey-based criminal enterprise.

The Sopranos has won a myriad of awards and has spawned several interconnected pieces of media as a result. For a pioneering and modernized take on the genre, The Sopranos is a classic series that will leave an impact on you.

If you are interested in even more entertainment-related articles and information from us here at Bit Rebels, then we have a lot to choose from 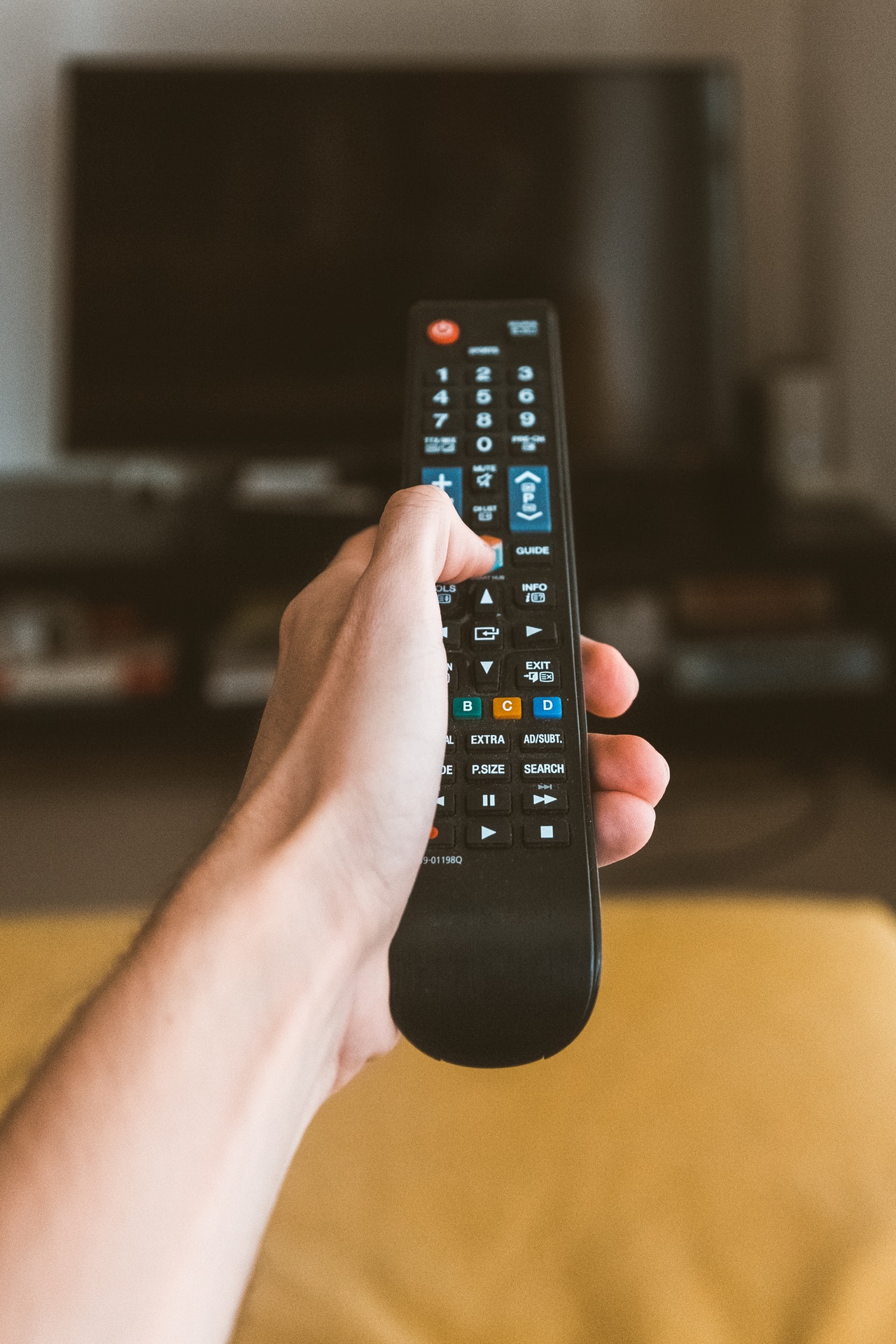