Every year there is an immensely popular video game that no one could have predicted. It might be early in the 2021 cycle yet, but so far, the biggest standout game has been the Viking survival title Valheim. Releasing at the start of February, Valheim took just over a week to sell a million copies. Five days later sales had risen to two million, then three million four days after that.

A commercial success, and critically lauded despite its early access state, Valheim doesn’t reinvent the wheel. What it does do is cut down on some of the more frustrating aspects that affect survival and crafting games, relieving the tedium which weighs on so many of its contemporaries. 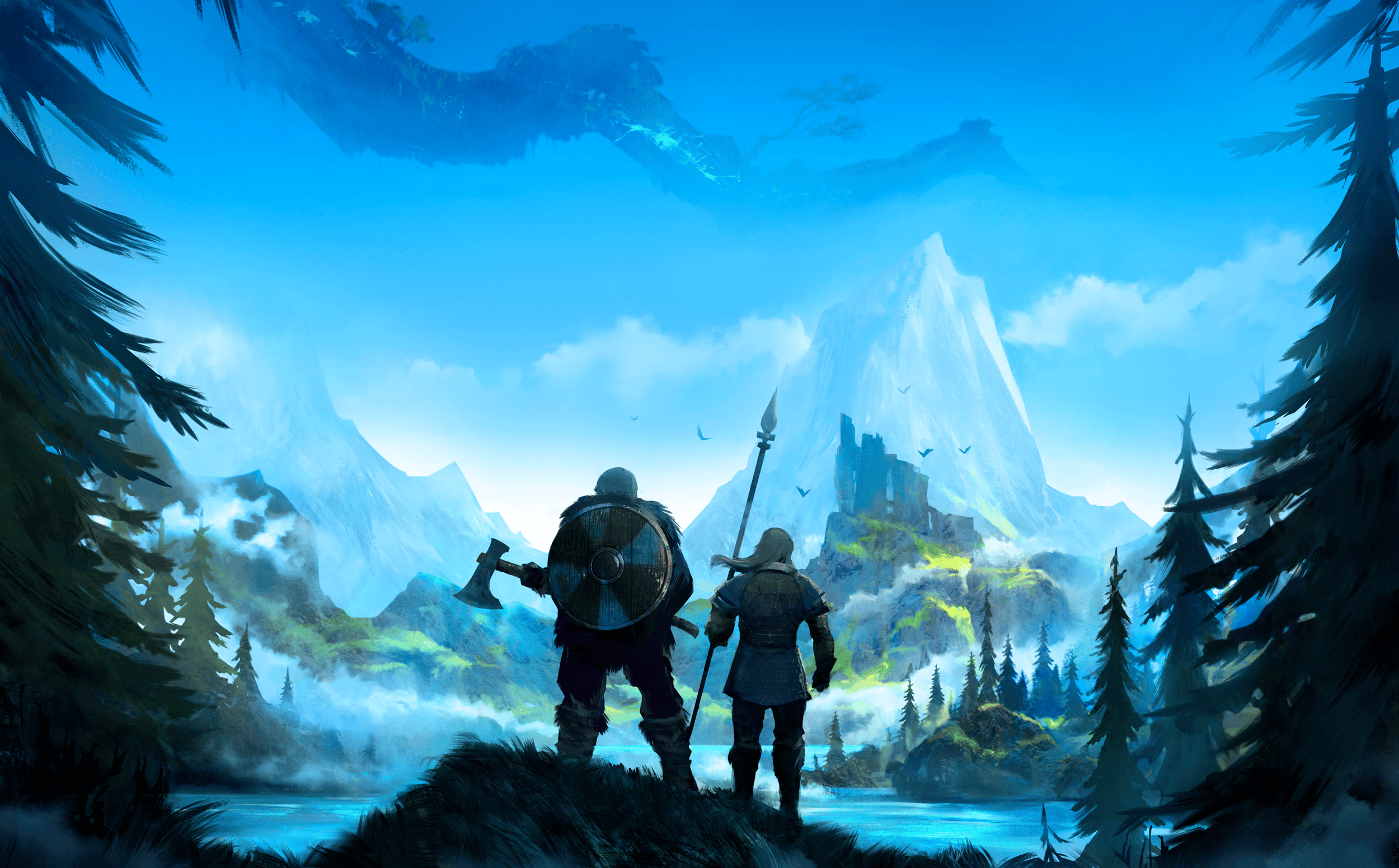 As explored at rockpapershotgun.com, survival crafting games have a basis in collection and upgrading. Like any games, they use this overarching idea to guide how closely their mechanics tie to the real world. To make stuff in the real world you need materials, and you need to research, and so these concepts make sense as logical core gameplay.

Join us as we build a new frozen underwater adventure! Subnautica: Below Zero is now available in Early Access: https://t.co/oLoOXTtKKA pic.twitter.com/4IvfWYaO9E

The problem comes in when the implementation of the realistic crosses the border of what is fun. Yes, tools degrade in real life and need to be repaired. Constantly having to seek out new materials to do this, however, is not fun. It’s not fun in real life, and the exaggerated concept in gaming isn’t fun either. This is one of many aspects where Valheim takes a different route to other games, where it requires no materials to keep existing items in prime condition.

It’s a little thing but combined with other little things like removed buildings giving back all of their base components, and players never dying to thirst or starvation, the little things add up to something more. Valheim shows reverence to the genre while avoiding getting bogged down in the genre’s regular trappings, and this is what makes it great. In the most basic of terms, Valheim is convenient, and just like in the rest of the world, convenience is king.

Though streamlining components in entertainment is always welcome. Furthermore, it’s hardly unique to video game experiences. For example, in the interactive entertainment space, consider the online casino websites available from bonus.net.nz. Formerly confined to desktops and laptops, modern online casinos can be played through practically any mobile phones or tablets. Combined with the rewards like deposit matches that came from the growth of the industry, and older systems seem antiquated by comparison.

On a more general scale, the same idea also applies to streaming services. YouTube, for example, used to be clunky on Smart-TVs due to limitations of remote controls. Link a TV to a smartphone, however, and the more frustrating systems of control are overcome outright.


Still, it’s very early in its lifespan, there’s no telling what Valheim could grow to become. While it did launch with a roadmap, it’s unlikely this roadmap considered the massive success that the game quickly saw as recorded on screenrant.com. Adjusting for staff and business upscaling, Valheim could easily be one of the best examples of the genre as we head deeper into the 2020s. While this is great for gamers it also sends a strong message to developers – bigger isn’t necessarily better, and sometimes the best changes come from the little things. Also, Vikings are cool. 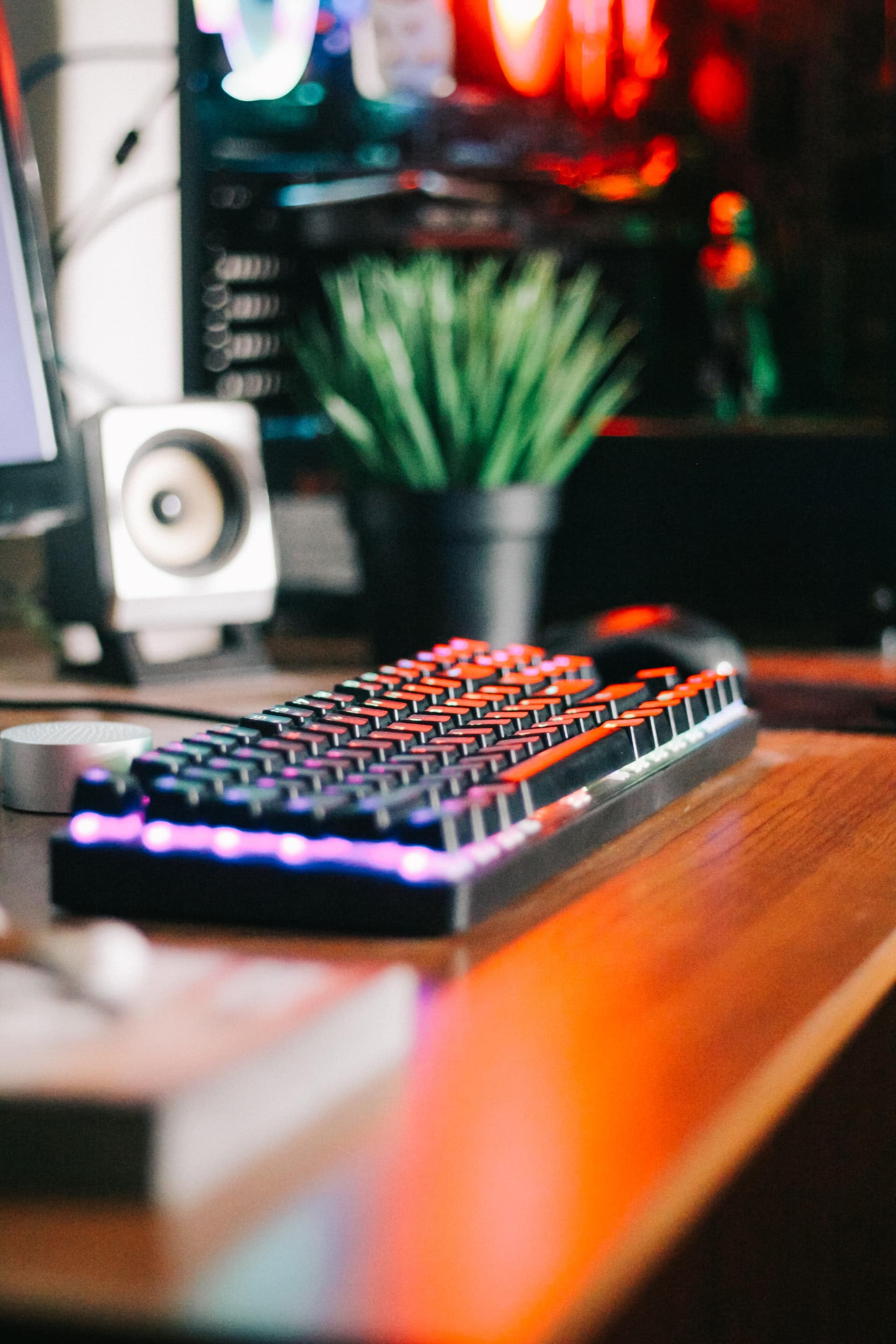