The anime is not a world but a universe. It has all the genres that one can think of. So there is so much to explore. To scratch a bit of knowledge, we are here with the best racing games anime that you would like to know.

This category can include street racing among other things. The advent of titles like Speed Racer actually established a name for this genre and new and upcoming titles later secured it perfectly.

So here you will find great titles one better than the next when it comes to delivering quality anime to the fans who crave racing and car content. So explore this list and find out which titles deserve a place on this list. 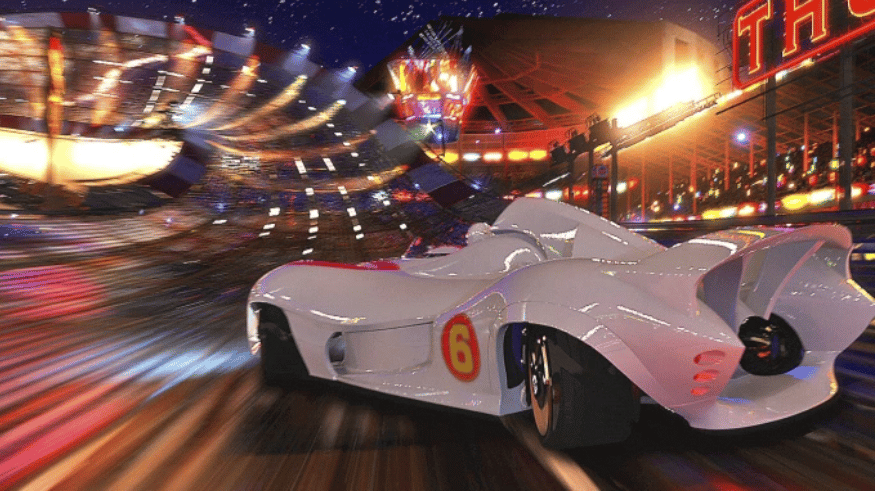 This is the second stage of the Initial D series. For us the most memorable reference Déjà Vu song that was featured in act 13 of the series. Nonetheless, we have other reasons to include this name in the list.

It takes forward the events happening in the first stage covering chapters 78 to 145. Here is the point where you see your favorite cars carrying the official logos. Here you will get to know the story of Emperor, that is a Lancer-EVO team.

This team hails from the Tochigi region which is known for taking the labels of their opponents. It has now arrived in Gunma to put every team here to dust. But they will have to face a formidable challenge soon. What is it? Find out by exploring Initial D Second Stage.

There is a car named Mach 5. It is the fastest and most advanced racing car that has ever been built. The most powerful engine is one of the aspects to make it formidable. With other equipment on board, it can give an open challenge.

Guo Milfune is the amazing driver of this machine. He is a teenager who dreams of becoming a professional racer. But Daisuke Mifune, who is the maker of this car, is against his child’s wish. But Guo will not admit defeat so easily.

He has people around him to encourage him, these include his younger brother Kurio and his pet monkey Sanpei as well as Guo’s girlfriend Michi. But here hurdles are far more than his fans and supporters. So he has a long and tortuous road ahead.

Here you will find the ghost of Mount Akina Tak Fujiwara driving the car for you. Here he will be racing down the narrow bends on his way to tofu delivery while descending Mount Akina.

Even he is not aware of the fact that he has enhanced his driving skills in no time. This has made him a master racer, to match his skills, others will have to spend years. Just like Tak, his friends are also unaware of this great development.

They only cheer for the Akina Speed Stars which is the local street racing team. But soon they will be put to test. With their skills, can they beat the Trueno Eight Six? The ghost car that has been seen descending down the hill many times?

The fame of this series is such that it has been adapted into many action feature films, anime television series, and video games.

It revolves around the concept of street racing on the Bayshore Route of Tokyo and other roads of the Shuto Expressway Network. It all starts when on Wangan, Akio Asakura, a high school student faces a black Porche 911 Turbo which has the nickname ‘Blackbird.’

Akio tries to chase it but fails miserably. Now, with his ego hurt, he wants a better car for himself. He is drawn to a car. But this car is cursed and has the name ‘The Devil Z’. But this is not enough to put Akiro back.

He gets this Nissan Fairlady Z and restores it completely. Over time he gets a name for himself as the driver of the cursed car. Yet he is determined to overcome Blackbird one day to become the racing king of Wangan.

This racing game anime is all about Taira Capeta or Kappeita Taira, a child who grows his interest in this realm when his father fixes him his cart at the age of 10 only. You will find him as a growing child, as the series progresses.

The protagonist is a child of a single parent who works on a paving job. There he sees a child riding a Kart with impressive speed. There he realizes that his son has an interest in racing cars too. So he goes to the pile of waste and gets the parts to make a rundown Kart.

Capeta with this Kart impresses the people around him and soon sees a lot of changes in his life. Yet life is not easy sailing, there are hurdles in his way in various forms. These include the people who are jealous of his skills and talents. Find out how he overcomes them.

Here we listed for you the best racing game anime that you can check out if you are all into racing cars and street gaming. Other titles that could be included in the list include Immortal Grand Prix, eX Driver, Red Line, and Future Gpx Cyber Formula to name a few. 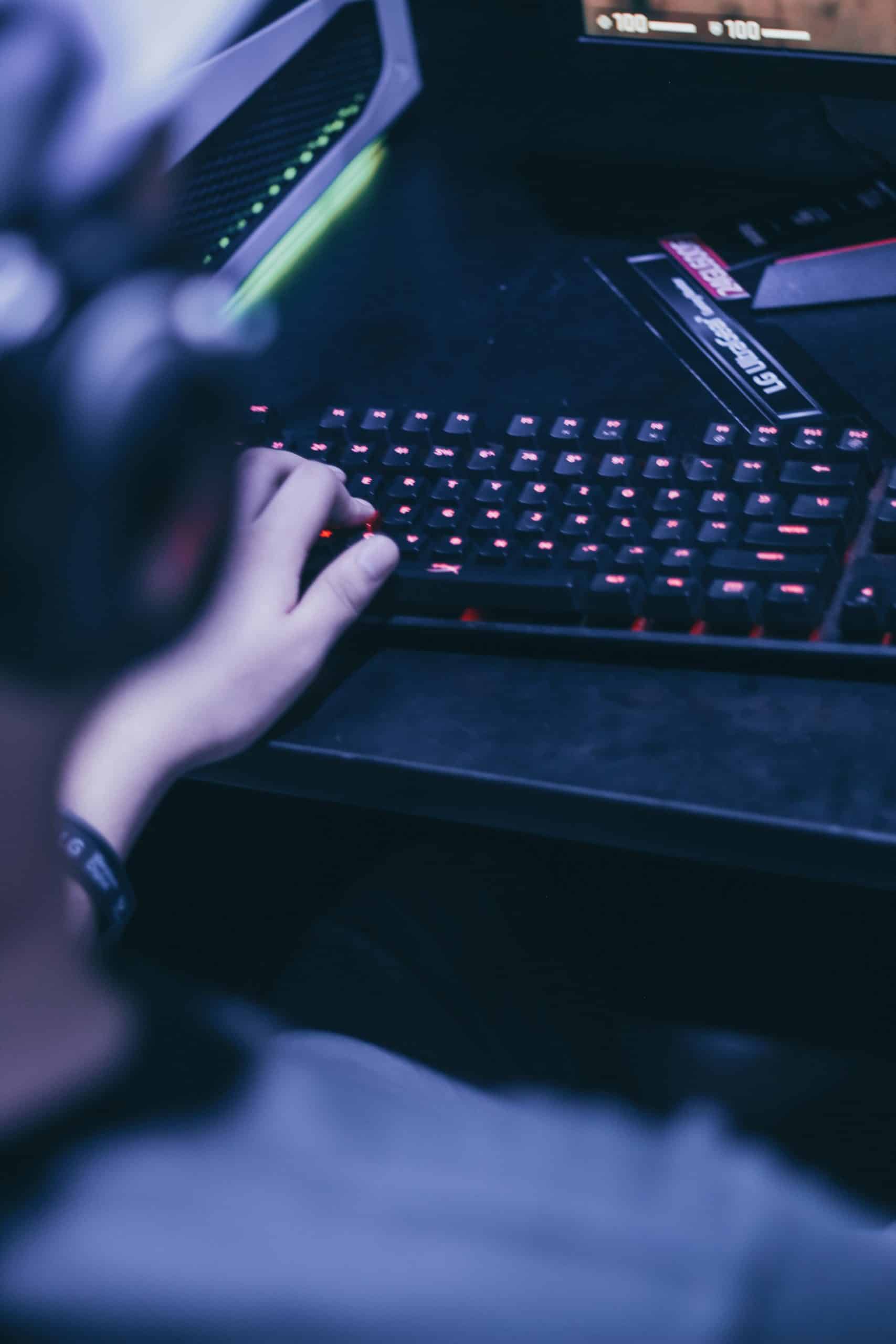