The Best Casino And Horse Clubs In Malaysia

Malaysia is one of the countries to best visit if you’re headed to Southeast Asia. It is known for its beautiful beaches, rainforests, and many other tourist spots like the Petronas Towers. What many also look forward to is the nightlife in this country.

Bars, hotels, pubs, restaurants, and many other nightspots are worth checking out in this country too. Even if you’re in Asia, you don’t really have to miss the nightlife that Western cities can give you like Las Vegas and the Atlantic City. Malaysia itself has its famous casinos that you can visit. The gambling landscape in Malaysia is quite big and it has quite the history. 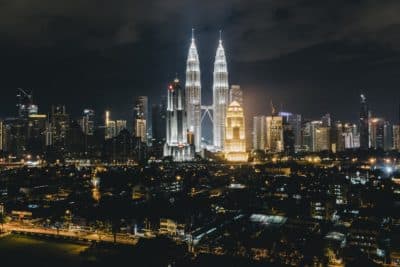 This first legal casino survived through the years, and right now, it is the most popular casino in Malaysia. We’ll get to that in a bit. What you should just know is that gambling in Malaysia is regulated by the Common Gaming House Act from 1953 that was implemented in January 2006.

The Ministry of Finance is the one responsible for issuing gambling operations licenses in the country. However, in 2003, the government said it would temporarily not grant any licenses to other casinos until further notice. The legal age to gamble in Malaysia is 21 years old.

Now, if you’re visiting Malaysia, there still are a few casinos that you can visit. Here are the casino places that you should check out.

This is known as the first legal casino in Malaysia, and it has been around for a long time. It is located in Genting Islands and is near the First World Hotel.  Genting Casino has over 400 electronic table games and around 3000 slot machines. It has 30 tables where you can play games like Blackjack and Poker.

This casino is open 24 hours a day. When visiting, you should wear appropriate clothes. This means smart casual clothing is only allowed. Bringing of backpacks, electronic gadgets, and cameras are not allowed in this casino.

This is one of the earliest horse tracks in the country. It was in the 1800s when the locals started to get together to enjoy horse racing, and this is how the Selangor Turf Club began to. It had different venues before. In 1986, it was moved to Jalan Ampang and then eventually moved to Sungei Besi in Kuala Lumpur.

This facility can cater to around 25,000 horse-racing fans.  The track that it carries is 2,000 meters wide. It features off-camber turns with gradients that can reduce centrifugal force to help the horses maximize their speeds. Races here are held year-round. For 31 days in a year, there are races that you can enjoy. These would happen every Saturday and Sunday.

This is also one of the most popular horse-racing clubs in Malaysia. It has been around since 1864, and it is located in Penang at Batu Gantong Road. The Penang Turf Club is not only known in Malaysia, but it is also popular in Singapore.

Initially, this was located on Macalister Road, and it was in 1939 when it moved to its present location. Its racetrack is 1,900 meters long and 24 meters wide. The club, overall, is 270 acres big. It can accommodate up to 14,000 fans. Aside from horse racing, people can also play golf here. It also has equestrian facilities.

This is another licensed racetrack in Malaysia which has roots that can be traced to as early as 1886. However, the existence of this club only became official in the year 1926. Since then, it never left its current location, in Racecourse Jalan Tambun, Jalan Raja Di Hilir.

In 1971, the site got a new grandstand, which can accommodate around 15,000 fans. Usually, races here are held every weekend, during 9 Saturdays and 17 Sundays of each year. Its racetrack is 1,800 meters long and 21 meters wide. 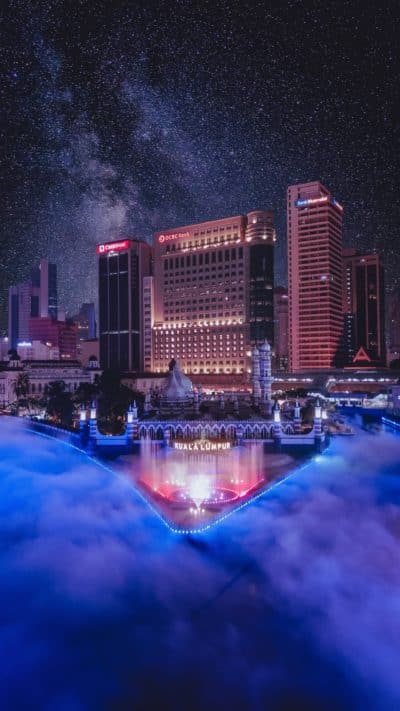