Are you a PC gamer? Or maybe you prefer using a gaming console? Or maybe you are just a casual gamer who likes a quick distraction. In all these cases, one common thing is using the App Store to download a game or two.

Now, most of the time a casual distraction can be an online casino that gives you a feel of real gambling games (العاب قمار حقيقي) or just some casual cooking game or such. However, if you want an immersive experience but don’t want to go to the lengths of buying a console, here are some of the best iPhone games you can download from the store. 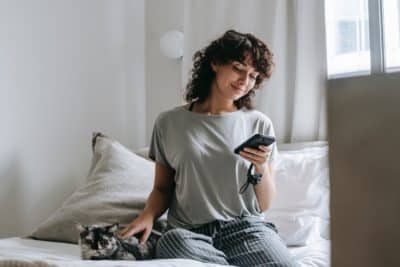 Now, you might have heard about Among Us while you were in lockdown during the 2020 pandemic. However, the game was first introduced in 2018. This is a fun, cooperative game that can be played with a group of people.

The group will try to identify the liar while you are trying to escape space. This is a great game to sharpen your social skills, which might have been compromised due to living in your homes constantly.

This game is a sequel to the 2015 Alto’s Adventure. The game continues the skiing adventures from the previous game with advanced graphics and smooth mechanics. The game is a great way to ski through breathtaking visuals while collecting coins, completing goals, and upgrading skiing gears.

Beyond A Steel Sky

This game can only be found on Apple Arcade. Beyond a Steel Sky is a follow-up game of Beneath a Steel Sky. This has been a long-awaited iOS game that respects the source material yet stands out differently according to today’s gaming world. This is a point-and-click genre game and incorporates the technological revolution that has taken place in this gaming genre over the past quarter-century.

The Battle Of Polytopia

This is a real-time strategy iOS game that gives you the command of a tribe. Over time, you need to expand the tribe, the territory, fight enemies, and finally build an empire. This game can be played solo, with friends or strangers online. This is a great game to build your strategic thinking. Maybe you might get an insight into how to navigate your own life while playing this game.

If you are not into games that are not so loud and colorful, you might like Blek. This is a minimalistic puzzle game that requires you to use touch-screen features. Using touchscreen features, you can create patterns and solve puzzles and move further levels. The game was first released in 2013 and is a very important and cool addition to the game library in iOS.

If you want an unforgettable and unique gaming experience, you must download Clash Royale. This is a great combination of collectible cards, online multiplayer, and tower defense. The game was first released in 2016 and since then it has become one of the most popular iOS games.

The game has been awarded several accolades and popular international eSport. These are some of our top picks for the best iPhone games that you can download from the App Store. Have Fun Playing! 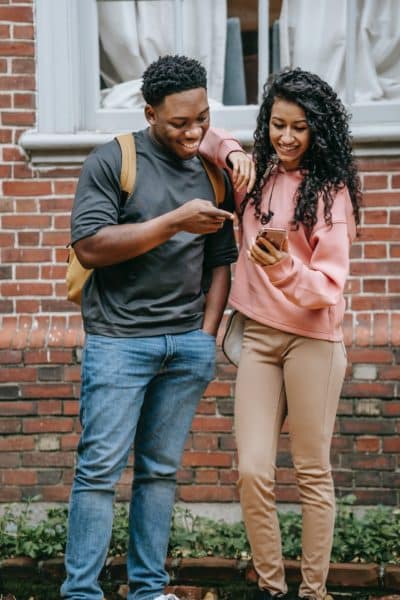