Each and every year, slot game enthusiasts are blessed with a plethora of new titles from some of the biggest developers as they continue to keep things as interesting as possible, whilst providing something new and sometimes rather innovative as well.

Many of the best slot games for 2021 can be found when looking at the Platincasino new slots page of the online casino, although we have provided you with a list that explains why some of the titles chosen can be considered amongst the best for this year. 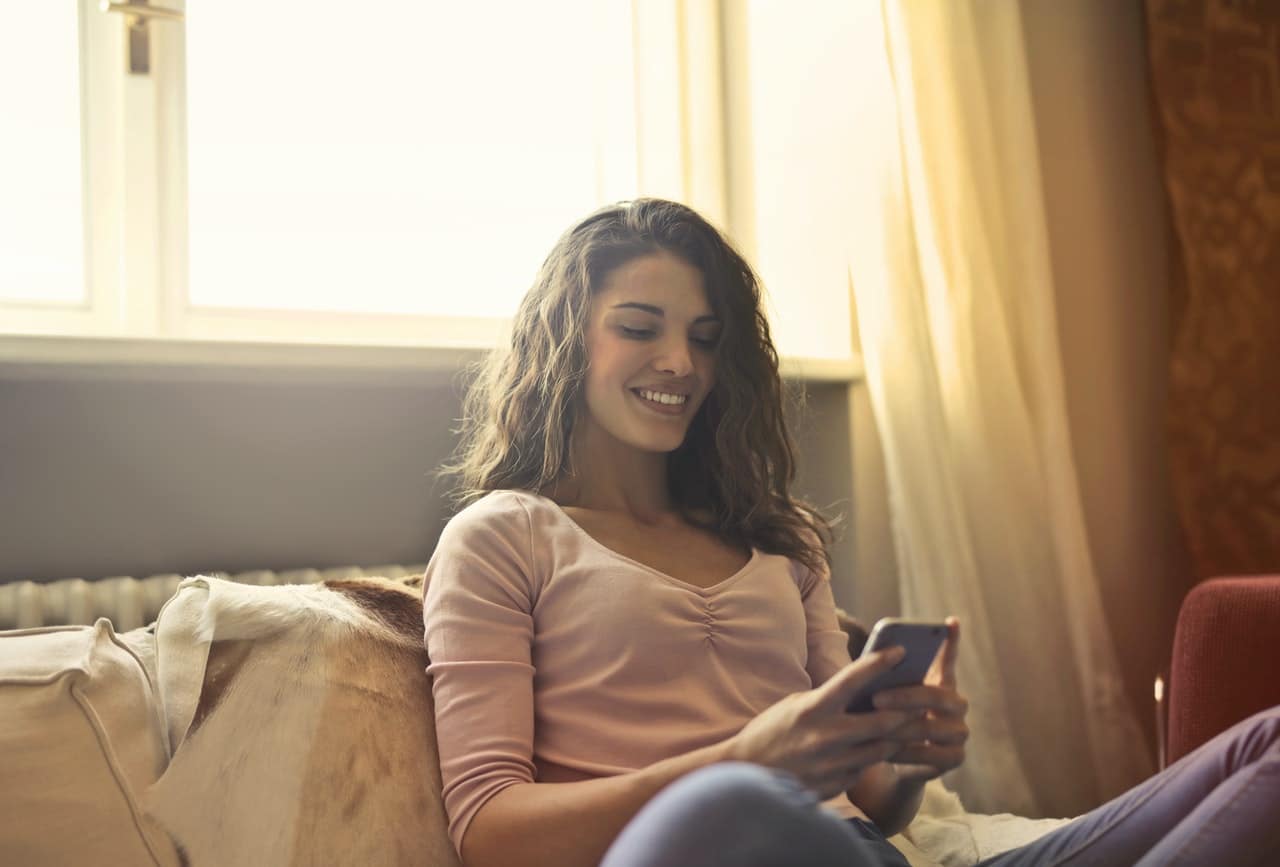 Play’n GO released their Temple of Wealth slot game late last year, however, it has become one of the best titles available to play this year. One reason for this is down to the sheer number of bonus features that are included, such as a free spins round.

Although there are a number of special features, the developers have kept things incredibly simple with this game, as it is played across a grid that features 5 reels and provides 243 ways to win from a bet of just 0.10 credits. With bettors able to follow the gameplay easily, Temple of Wealth is one of the most popular games for 2021.

Microgaming and Triple Edge Studios teamed up to provide players with their Adventures of Dubloon Island slot game, which takes bettors on an adventure as a pirate that is hunting for treasures in a rather fun-themed and visually impressive slot game.

A return to player (RTP) rate of 96.01% has been provided for this slot game that is played on a grid that consists of 5 reels and 3 rows, as well as a total of 20 paylines. Like many of the best new slot games of 2021, it is packed with special bonus features, such as a free spins round.

NetEnt are arguably the kings when it comes to producing branded themed slot games, so it is no surprise that their Gordon Ramsay’s Hell’s Kitchen slot title is one of the best new slots to play in 2021.

Played across a total of 20 paylines and 5 reels, this game is simple to follow and easy to understand, whilst bettors will not feel the heat of the kitchen when spinning away. There is heat coming off the screen, though, in regards to the visuals used, but with a low volatility level, the RTP rate of 96.07% means bettors can expect to pick up a number of small but frequent wins they play this game.

NetEnt teamed up with Red Tiger Gaming to provide punters with Piggy Riches Megaways in 2021, with a total of 6 reels and a huge 117,649 different ways to win available! Based on the classic version, this Megaways version features many of the original elements, such as the riches that the piggies initially had, whilst there are three main bonus features available.

One of these special bonuses is the free spins feature, whilst the others include the Cascading Symbols feature and the Mega Wilds feature; thus providing bettors with the chance to win big when things land in a positive sequence. 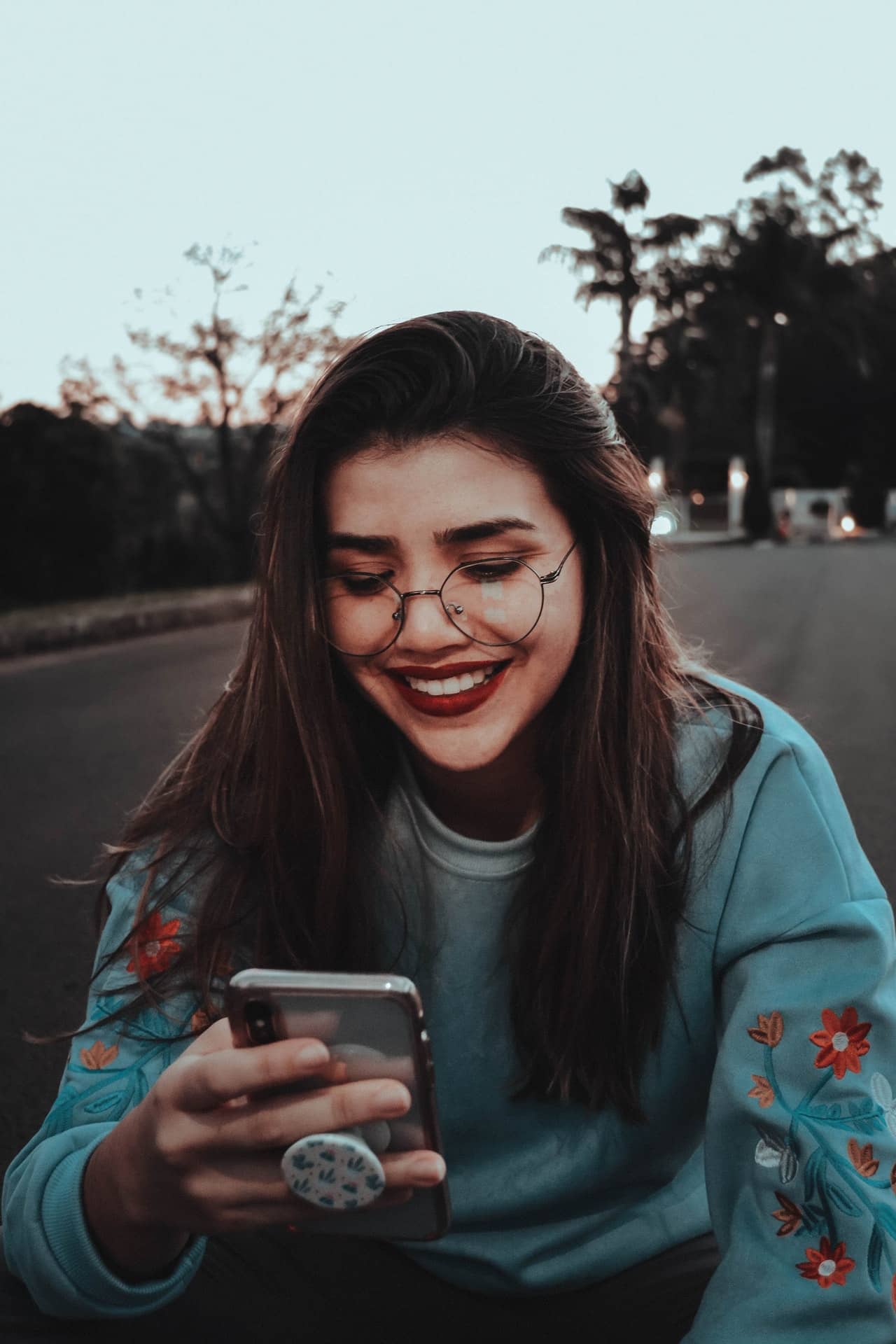