Best Ways To Get PoE Currency

Path of Exile’s currency system is very different and unique. For this game, which is in the ARPG genre, you get currencies used for very different purposes instead of getting a certain gold by killing the enemies. You will need a lot of currency to have the best items in the game and to prove your superiority against other players. And the best way to do this is to learn how to get PoE orbs easily. Here in this article, we have listed the most effective and successful methods of obtaining currency with you. 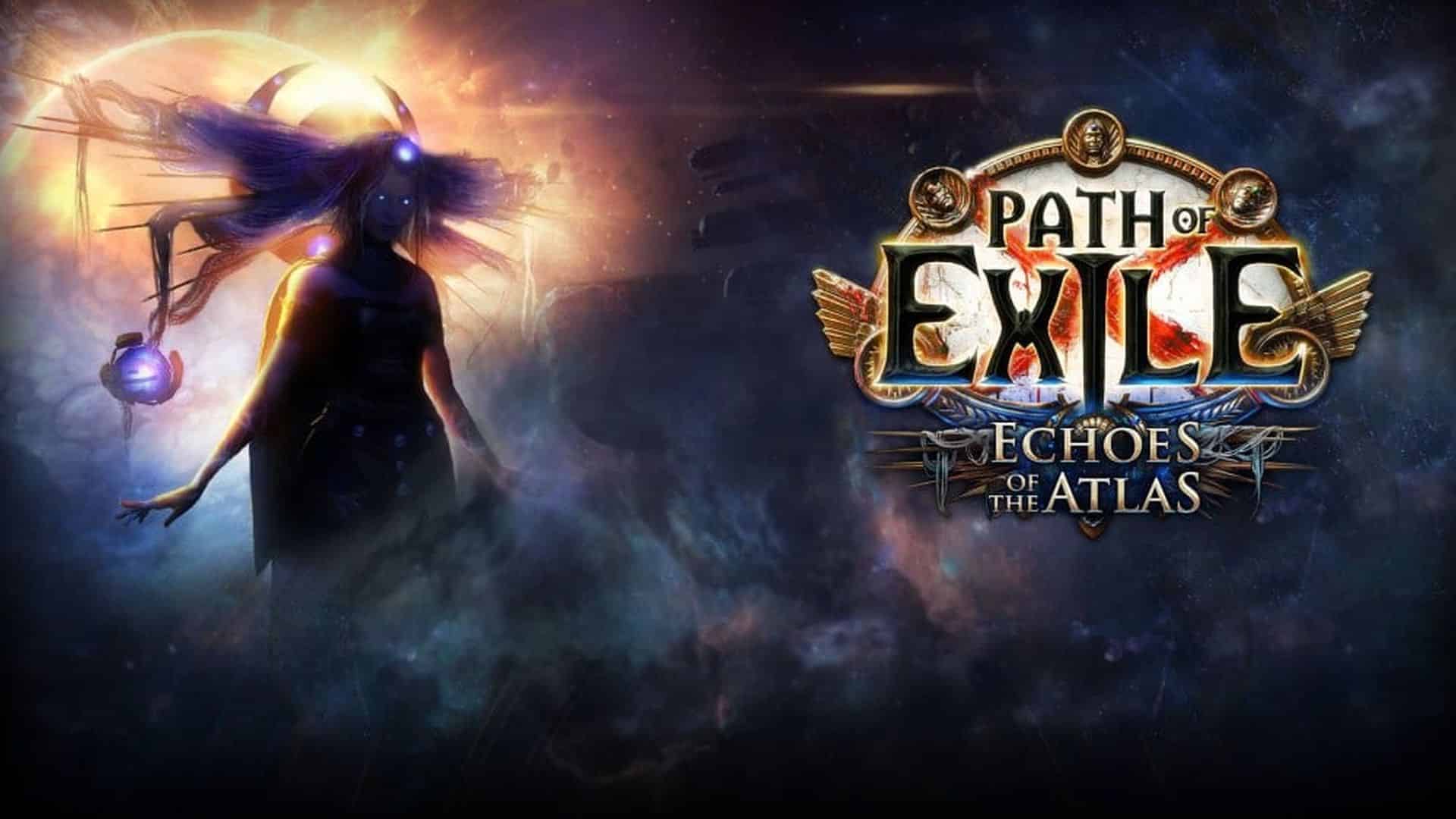 This is a very simple and effective logic. The more you play the game, the more currencies you will have. There are many easy ways to obtain currency in Wraeclast. If you play the game consistently, you will see how efficient this way is. Making currency and obtaining high-quality and top-tier items in Path of Exile may seem like a long-term process. But if you love the game, it’s easy.

Playing the game for a long time can be boring and tiring. If you don’t want to go through all this trouble, you can make your job easier if you buy Exalted Orb directly. In this way, you will save time and get rid of boring, grinding activities.

One of the easiest ways to get Chaos Orbs is by flipping items. The logic of this is the same as in most MMORPG games. You buy an item from the market that you think will increase in value and then sell it at a higher price when its value increases. Completing Prophecies that provide higher-value items or acquiring key fragments to run endgame bosses who drop considerably more valuable items are examples of flipping items.

This is among the easiest and most effortless ways to make a currency. But if there is an easier way than this, it is to buy Chaos Orbs. In this way, you will have the opportunity to progress in the game quickly without wasting your precious time. As a result, you will enjoy the game without focusing on currency grinding in the game.

Due to the enormous amount of items each Contract and Blueprint delivers, heisting is an excellent way to get currency. All that is required of players is to open as many chests as possible without setting off the alarm. Increase the number of chests that can be opened before the alarm is raised by upgrading Rogues and their gear. In this way, it is possible to grind PoE currency quickly and easily.

Each league has its mechanics, and players can profit using these mechanics. Delve is a league mechanic in which players must explore a randomly constructed cave with endless branches. Obtaining Sulphite is a priority for Niko to make Delve. You can find Sulphite from Maps, Niko’s master quests.

The deeper you go in Delve, the more useful it will be. Try going all the way up to Depth 200 if possible, and be sure to use Sulphite. Here you will farm fossils, and the more fossils you have, the more currencies you will make. You can get a lot of currency by selling these fossils. For example, you can sell a dense fossil to one Chaos Orb.

There are also currency drops here. The further you go down in Delve, for example, 1,000, the more valuable modifiers you have the chance to find. In other words, once you set up this system, your work will be easier for the next time.

Crafting may help you earn a lot of Path of Exile currency, but you’ll need a lot of experience to do so. Crafting is also one of the most profitable routes in Path of Exile, but it takes unbelievable game knowledge or luck. So you should be prepared to take this risk. 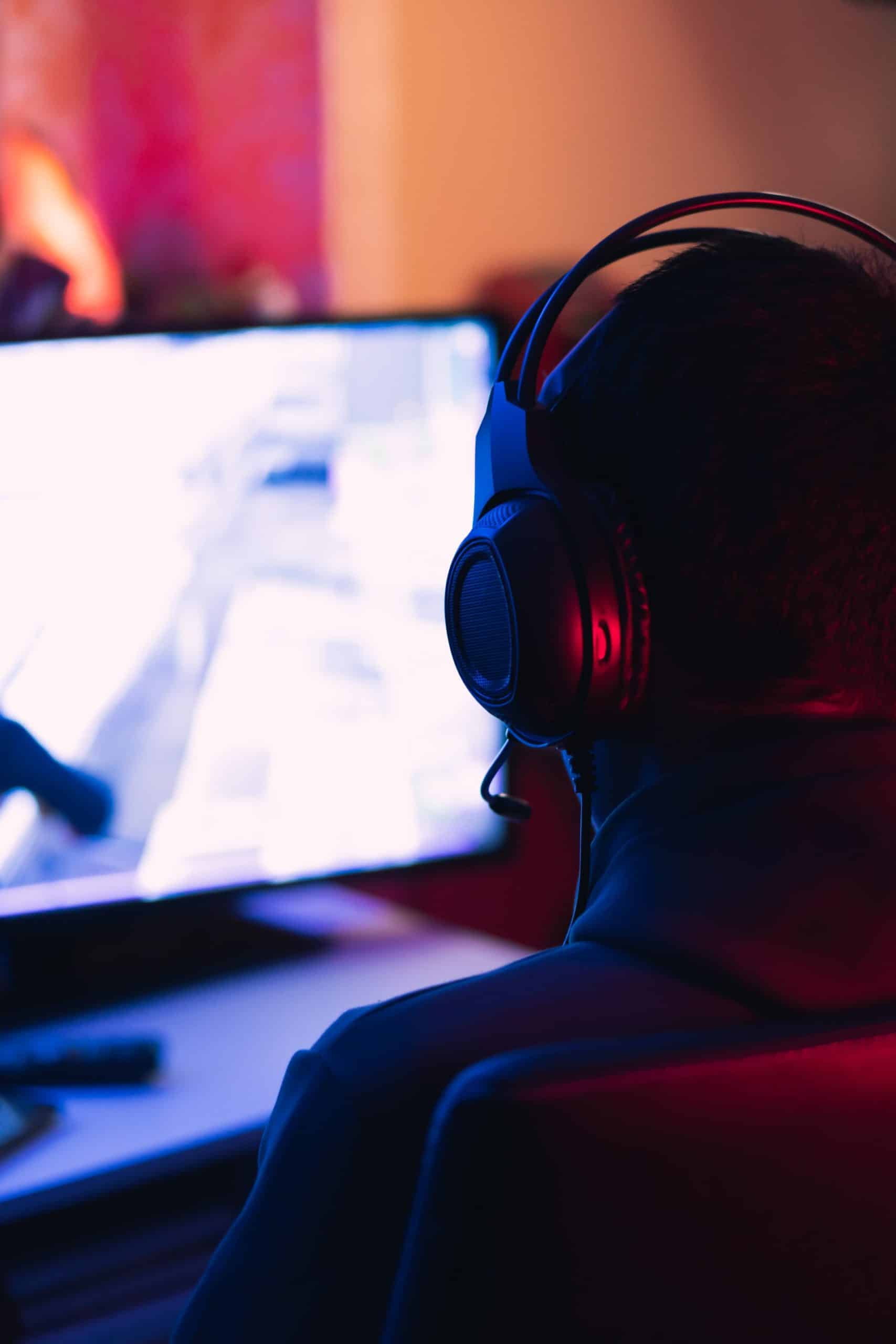