Call Of Duty – Warzone Tips And Tricks For Beginners

Call of Duty Warzone is a free to play battle royale game that is available on Playstation 4, Xbox One, and PC. The game is still new, and many players are still trying to figure out how to become pros. Many people are looking for the best landing spots on the map and the best weapons they should use to get a competitive advantage.

Knowing the basics of this game can be of much help to you and your squad. In this article, I will be sharing with you some of the tips and tactics that you should carry over to the warzone. Implementing these tips is like following the footsteps of many Call of Duty veterans that can help you become a pro player within the shortest time possible.

If you do not mind using safe and undetected hacks to advance in the game, you can go to this site for more information. 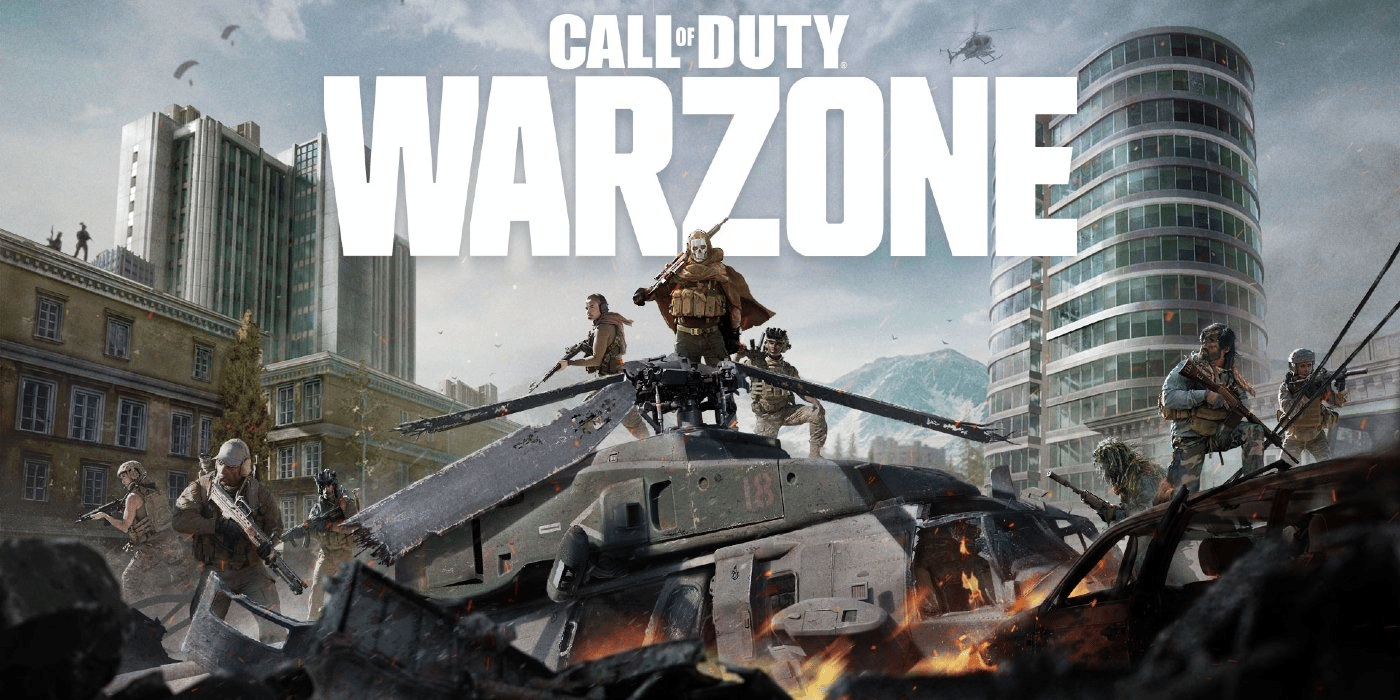 At the start of the game, Warzone features 150-player lobbies that are competing in a trios format. You can either play as a solo player or join a team. Playing Warzone as a squad or a team makes the game more fun and enjoyable.

Warzone games have more people compared to battle royale, which makes it much more important to play as a team. The game has a large map, but because it features many players, chances of getting killed and losing the game in your first few seconds are high. One of the main reasons why playing as a squad is beneficial is because you will have a chance to share resources. Your teammates can also get you back into the game if you get killed if they have enough cash in their inventory.

To make Call of Duty: Warzone more fun to play, you should consider playing it with people you know. You don’t have to worry if none of your friends or people you know is playing this game. CoD Warzone Team finder can help you get a professional player who is willing to share some tips and tactics that you can use to improve your in-game skills and increase your win rate. CoD Warzone LFG can help you play smart and take a tactical approach to the game. 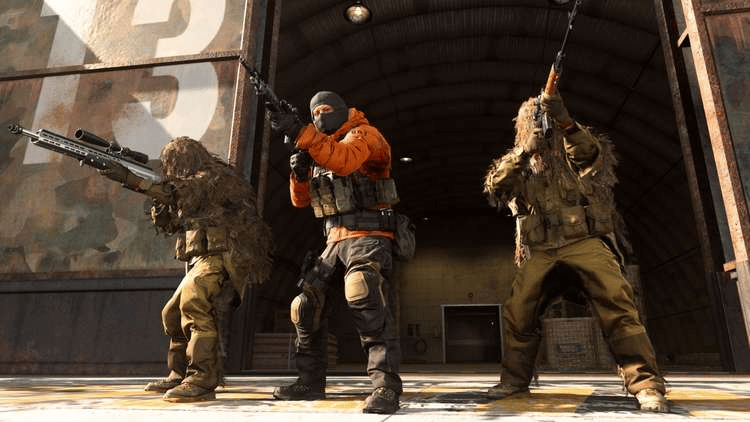 Warzone lobbies have many players compared to other battle royale games such as Apex Legends. As a result, the game also has a large map and many looting spots. There are several points of interest on the map that have more loot waiting for you.

Knowing where to drop on the map can help make a difference, especially if you are new to battle royale games. If you are still a beginner and not a battle royale or Call of Duty expert, experts recommend landing on a safe spot on the map that isn’t overpopulated. Avoiding landing on many gamer’s points of interest can help you avoid starting the match on a hot battlefield where pro players are competing for loot. To get more solid equipment, you should consider landing on a remote area on the map. CoD Warzone LFG can be of much help when trying to choose a safe landing spot on the map for you.

One of the many things that makes Call of Duty Warzone much different when compared with the other battle royale games is getting a second chance after death. The first death of a player puts him or her into the Gulag. It is like a prison where you will get a chance to go into a one-on-one gunfight with other inmates that died in your match. If you win this match in the Gulab, you earn a re-entry to the battlefield. If you lose, your teammates can still be able to get you back to the game if they have enough in-game money ($4,500) to purchase a redeploy for you.

Sometimes you can go to the Gulag at the same time with your teammate. When this happens, your teammate in the Gulag can give you callouts to help you win the one-on-one gunfight that will have you taken back to the battlefield. Take every advantage that you get when playing Call of Duty Warzone. 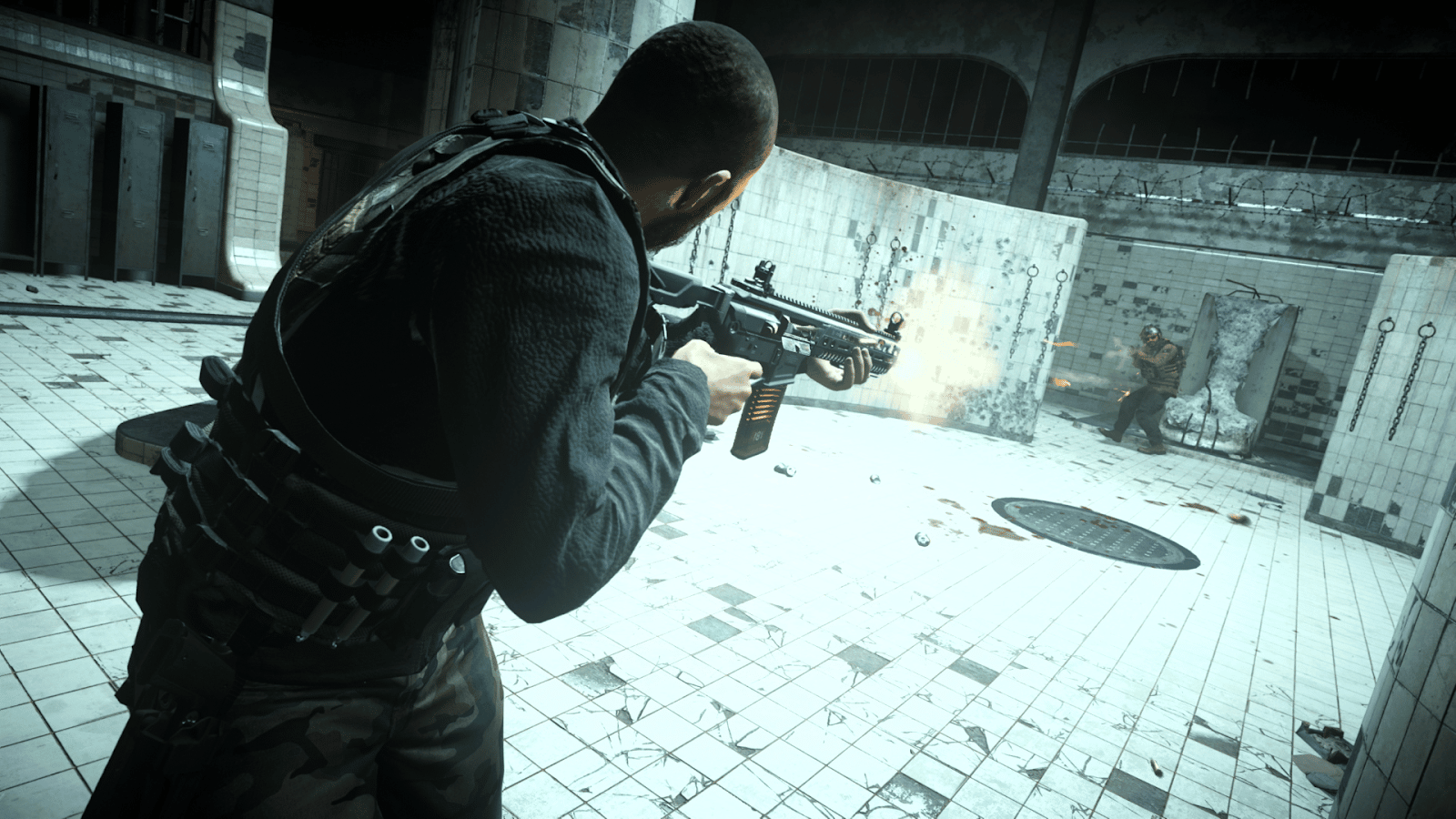