Casino Superstitions Around The World

Casinos are places where anyone can, at least potentially, turn a little cash and a fair amount of good luck into some pretty big wins. Unfortunately, Lady Luck can be rather fickle at the best of times, so you never know who she’ll take a shine to on any given day. But what if you could deliberately attract her attention in some way?

It sounds crazy, we know, but there are plenty of casino superstitions that are based on exactly that idea. Some superstitions seem to be more common in certain parts of the world, while others are fairly universal. In this article, we’ll look at some of our favorites. We don’t really believe that they can help anyone to win, but we’re open-minded enough to be proven wrong. 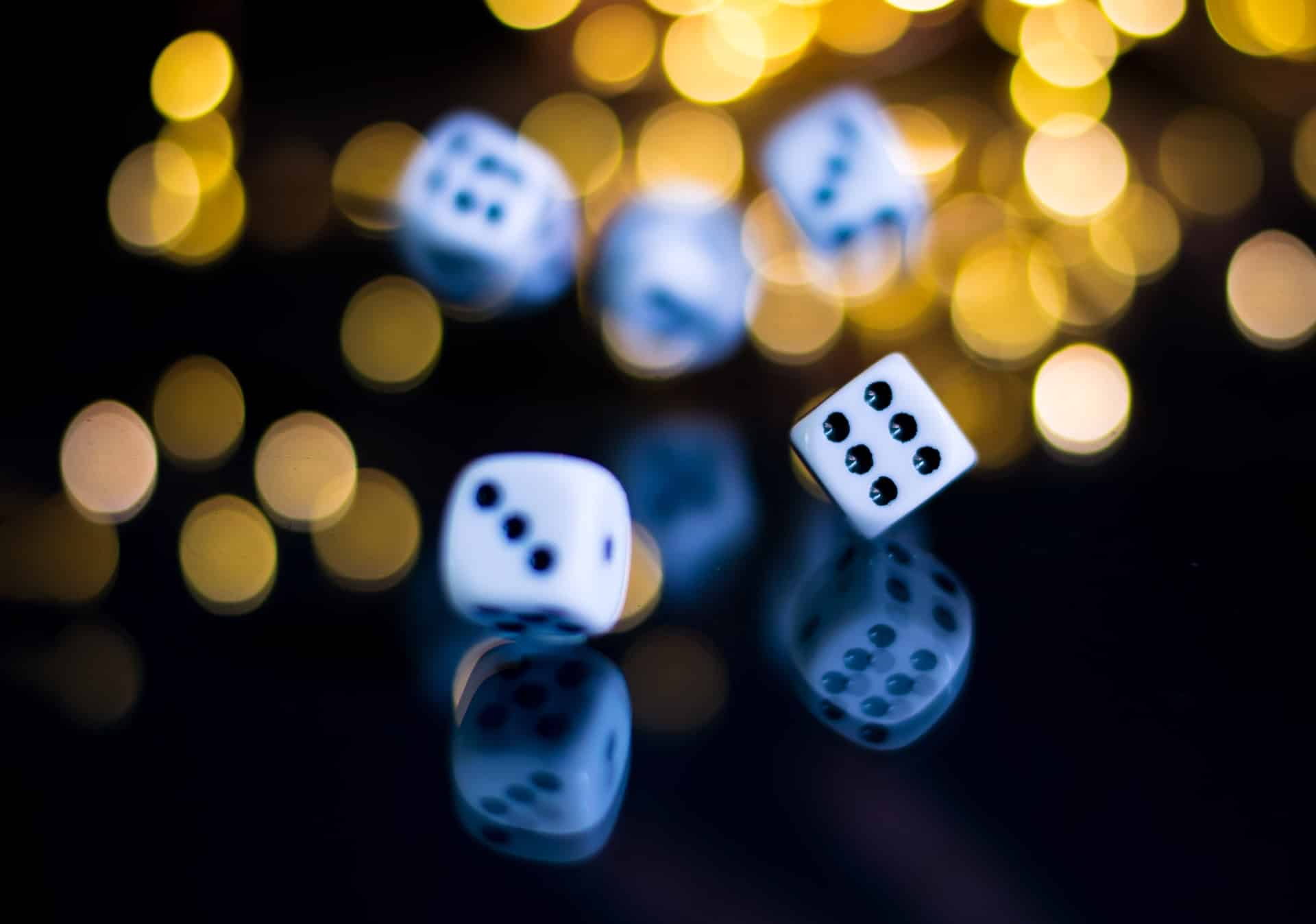 Blow Dice In the USA

America might be at the forefront of science and technology, but it also has its fair share of casino superstitions. One that you’ll see demonstrated in most casinos across the country involves blowing on dice or even kissing them before rolling them down the craps table. Players who do this swear that it helps them to roll the numbers they need more often than they would otherwise.

Knock On Wood In Europe

The superstition of knocking on wood to either attract good luck or repel bad luck originated in Europe, but it’s now so widespread that it can be considered almost universal. Some say that this action was originally a call on nature spirits, who were thought to live in trees, to provide help or protection. Of course, times have changed and the nature spirits now seem to reside just as happily in blackjack tables.

Pick Up Pennies In Canada

This is another superstition that is common in multiple countries, but it’s particularly popular in Canada. The idea, according to traditional rhyme, is to, “Find a penny, pick it up, and all the day you’ll have good luck.” Unfortunately, this particular approach to attracting Lady Luck is harder to deliberately implement than blowing on dice or knocking on wood, because it could take hours to find the elusive penny in the first place.

Keeping bad luck at bay can be just as important to superstitious types as attracting more of the good stuff. In New Zealand and several other countries it’s considered bad luck to lend money to other players, so don’t do that if you can help it. Instead, tell them to grab themselves a promotional bonus such as free spins no deposit at online casinos available in New Zealand. Or maybe to go and find themselves a lucky penny somewhere.

If you’re ever playing in a casino in China, try to wear something red. This is traditionally viewed as a lucky color, so donning your snazziest scarlet boxer shorts or socks could be all you need to turn Lady Luck’s head. The number 8 is also considered lucky in China, so you could wear eight red items of clothing or accessories to maximize your chances. Unless you’re an octopus, in which case a single sweater might work just as well.

Cross Your Fingers In England

Crossing your fingers for good luck is almost universal these days, but it was particularly popular during the Hundred Years’ War between England and France. It could have originated even long before then as a discreet way for believers to identify each other in places where Christianity had been banned by the establishment. Whatever the case, cross your fingers in a casino and hope for the best.

Other Casino Superstitions Worth Noting

There are plenty of other superstitions that are sometimes thought to be of use to casino players. To attract good luck, you could carry a lucky charm, find a horseshoe (probably harder than finding a penny), or throw a pinch of salt over your shoulder. At the same time, to ward off bad luck, you can avoid walking under ladders, breaking mirrors, and betting on the number 13.

Could any of these casino superstitions actually improve your odds of winning? No, not in any objectively measurable sense. But they won’t harm your chances either, so if you’re keen to experiment, you have our blessing. Just don’t ask us to lend you any money. 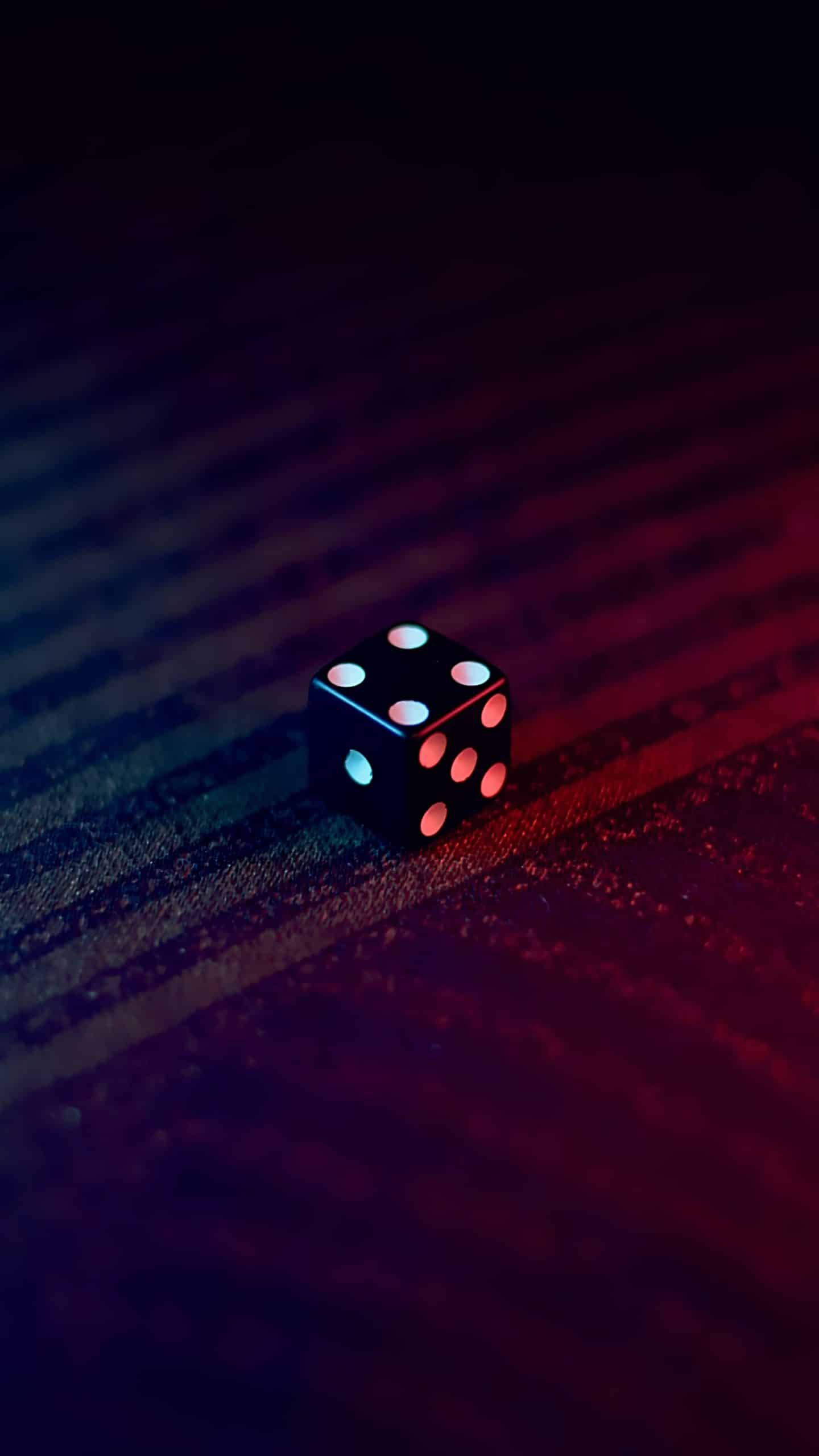