Does The Popularity Of Slots Like Epic Ape Suggest It’s Time For A Congo Reboot?

There are plenty of films from the 1990s that are ripe with reboot potential, with studios finding that the advanced CGI available now gives them a much stronger chance of doing justice to the source material. Congo is one picture that has been touted as a strong contender for a sequel or remake, with studios eager to capitalize on the popularity of Michael Crichton’s assorted works. Judging by the prevalence of ape and jungle-themed slots and other games, it could be the perfect time to revisit the science fiction offering. 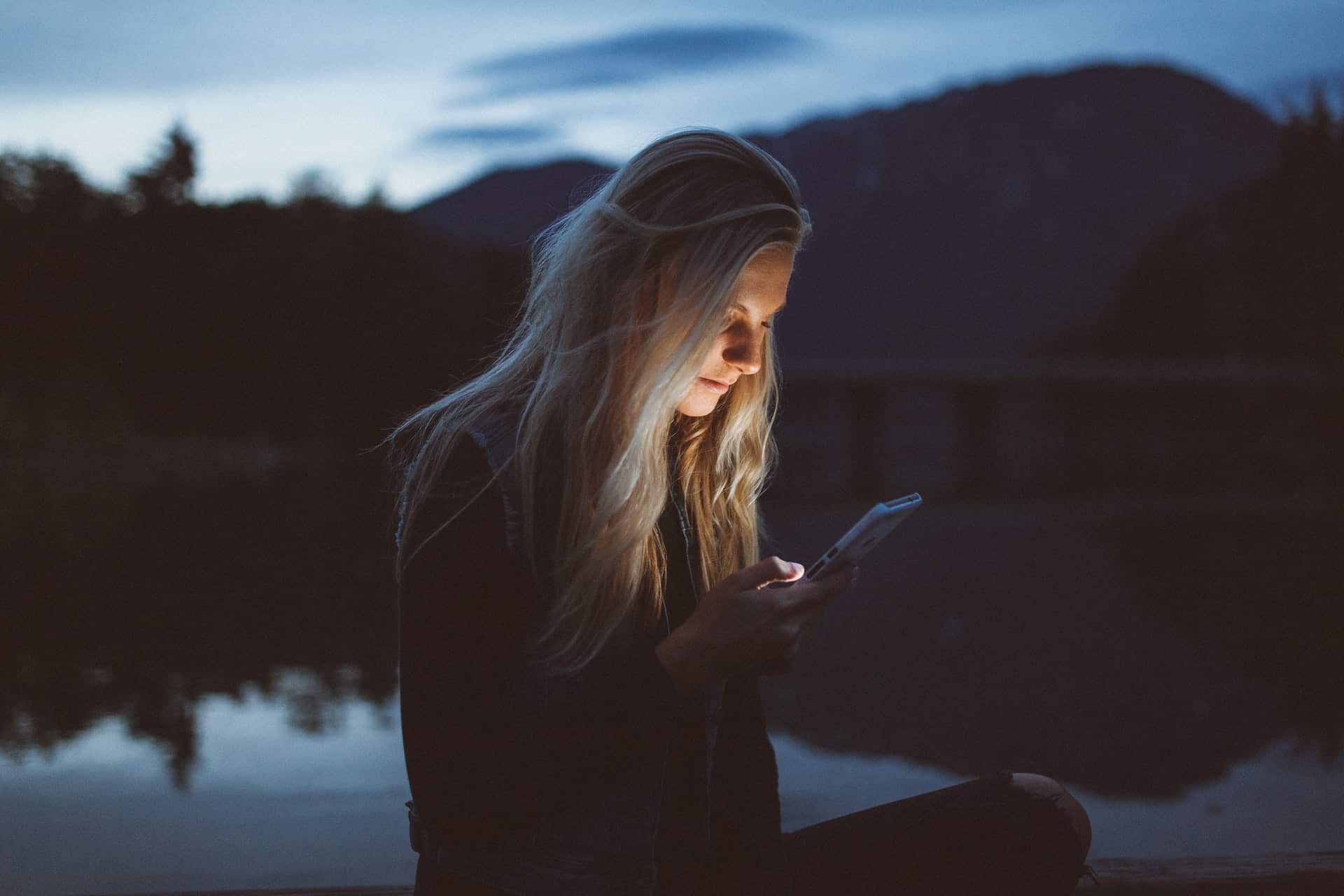 Epic Ape is One of the Top Premium Online Slots

Jungle and animal themes are well-loved in the gaming industry, and this is particularly evident in the online casino sector. There is an abundance of games that have gorillas as their central theme, with Epic Ape from Playtech being one of the standout offerings. This is a premium slot that takes the phrase ‘going ape’ to a whole new level.

In other areas of the gaming industry, apes have always been a great draw for players. Donkey Kong was one of the first offerings in the genre in 1981, but since then there have been countless titles added, including the likes of Killer Gorilla, Ape Escape, Planet of the Apes, and Ancestors: The Humankind Odyssey.

Congo was released by Paramount Pictures in 1995, with the studio seeking to replicate the success of Crichton’s 1993 dinosaur-themed epic that made $912 million on its initial theatrical run. The jungle-based action adventure was nowhere near as successful, but it did perform much better than analysts initially expected. Against a production budget of $50 million, it brought in just over $150 million worldwide.

The main hindrance for the film was down to the negative reviews. The poor visual effects were among the chief complaints about the movie, which is why it would make sense to remake it now with highly advanced modern CGI tech.

One piece of news that makes a reboot seem like a likely possibility is the fact that Ernie Hudson has stated that his part as Monroe Kelly is the role he would most like to return to. Hudson was one of the highlights of the 1995 offering, and with a better script to work with, he just might have the chance to shine.

Crichton’s Ideas Have Resulted in High Revenue for Studios

There have been countless films based on Crichton’s books, along with some filmmakers re-imagining his past directorial work. The Jurassic franchise includes the best-known adaptations, but HBO’s hugely popular Westworld series is also based on the 1973 picture of the same name that Crichton wrote and directed.

In terms of revenue, the late author’s ideas have brought in billions for Universal Pictures and have boosted HBO’s subscription figures as well. With Crichton considered one of the greatest and most well-known mainstream science fiction writers of a generation, studios are desperate to adapt more of his works to try to achieve the same results.

The Planet of the Ape remakes and recent King Kong titles have enjoyed success at the global box office, and there’s nothing to suggest a Congo reboot couldn’t do the same. Because of the popularity of apes in slots and other games, there’s likely to be a huge audience for it. 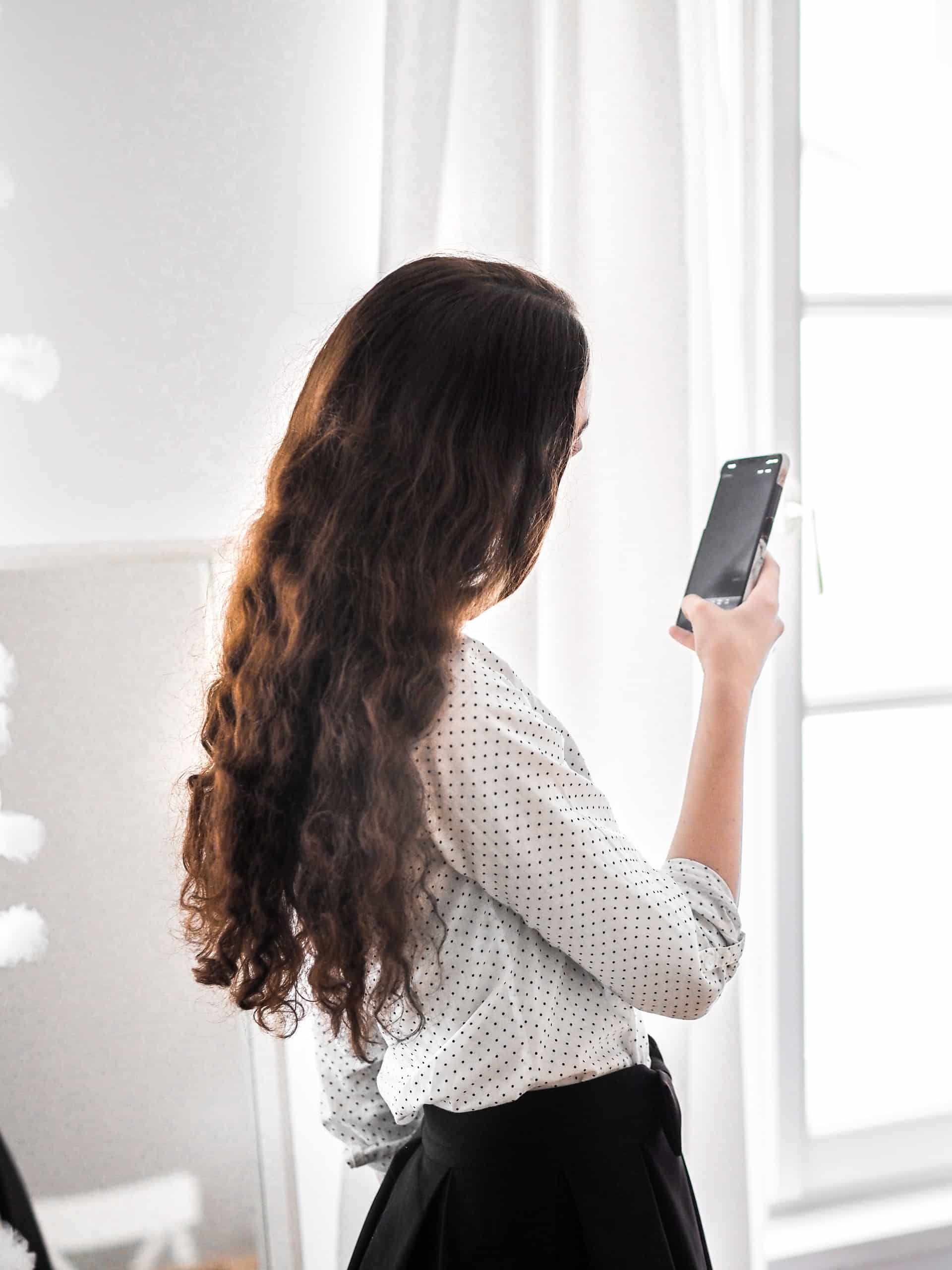