A History Of The British Bingo Call

During its heyday, bingo was one of the leading pastimes among women that wanted to enjoy a fun night out with their friends with a chance of winning a big cash prize. When the law changed in the UK to allow for larger prizes, astute businessman Eric Morley spotted an opportunity and began to introduce bingo games into his chain of dancehalls.

Even completely inexperienced players can get the hang of bingo quickly, which is why the format was widely used as an educational tool in schools to help children to learn facts and figures in a fun and enjoyable way. Although experience can improve the chance of a player being successful, luck plays a big enough part that a complete newbie could take home the top prize.

As one of the few leisure activities that was dominated by women, bingo became like a social club that welcomed new players and offered regulars a warm welcome as well. One of the things that made it such fun was the small rituals and language that evolved around the game, particularly the bingo calls that made the job of reading out numbers into a much more entertaining role. 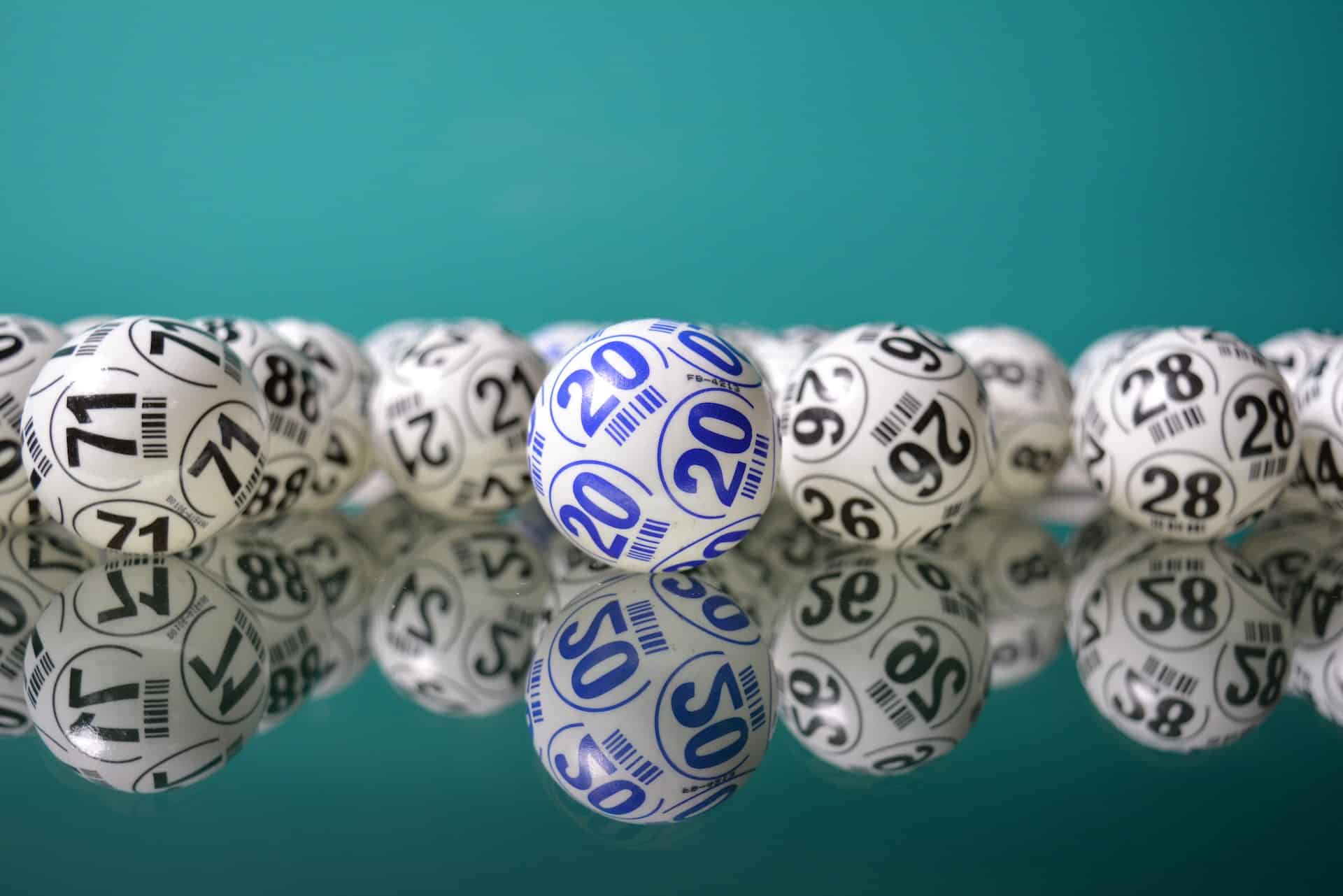 The Origins Of Bingo Calls

When bingo was first imported from Europe, having been conceived as a game called Il Gioco del Lotto D’Italia in 16th-century Italy, it wasn’t even called bingo. As the game grew in popularity and took on the name we know it by today, it was also being played by servicemen during the Second World War under the name ‘Housey Housey’.

It was this incarnation that led to many of the bingo calls that became popular in bingo halls around the country, incorporating a lot of military terminology with in-jokes and references to life in the forces. Other calls came from cockney rhyming slang, popular jokes of the time, and puns that were designed to liven up the game and make the calling a little more interactive.

While the origins of some of the calls are a little uncertain, there are some which are self-evident and others that have become almost iconic and become part of British slang. Some of the most popular bingo calls include:

As one of the more unusual calls, this is thought to relate to the myth that Australian outlaw Ned Kelly only had one eye, or possibly the helmet that he wore to protect himself.

Number Two – One Little Duck, Me And You, Baby’s Done And Kelly’s Cousin

Some numbers have more than one call associated with them and the number two has a few different phrases that have become standard among callers. The shape of the number two is thought to look like a duck swimming, but some callers preferred the cockney rhyming slang ‘me and you’ that is used outside the bingo halls as well.

Baby’s done refers to the euphemistic way of referring to a ‘number two’ in toilet training, whereas Kelly’s cousin could be an echo of the Ned Kelly reference used for the number one.

As a staple of Britishness, the image of a cup of tea is a national icon and was included as a bingo call simply because it was a handy rhyme that would have been hugely popular among players and a familiar concept.

‘Goodness me’ is a common British phrase which is thought to be derived from the phrase ‘God grace me’.  Not only is it a good rhyme for the number three, but it could also be interpreted as a small prayer for luck to give players a better chance of winning.

Number Four – Knock At The Door

A simple rhyme that is also part of the popular children’s rhyme ‘One, two, buckle my shoe’.

‘Man alive’ is an expression of surprise that is thought to have nautical origins as something sailors would have said when finding an unexpected survivor in a shipwreck.

The number five could also be said to look like a snake.

Tom Mix was a famous film star who performed a number of daredevil stunts in Westerns, becoming so popular that he was immortalized in cockney rhyming slang. Spot below refers to the fact that bingo balls that could be confused for one another, six and nine, for example, would have a spot at the bottom end to identify which was which.

The number seven is lucky in many cultures, so its inclusion in bingo calling reflects the various religious and cultural beliefs that seven is a number of good fortune.

Harry Tate was a music hall comedian whose name was used as cockney rhyming slang for both ‘late’ and the number eight. The figure of a number eight is thought to resemble a fat lady and this was symbolized as both the number eight and eighty-eight, as two fat ladies.

The tradition of bingo calling was a fun one that was supposed to make the game more exciting, especially in the early stages of the game when there is no chance of anyone winning. The fact that some of the calls have been adopted into the language by those who have never set foot in a bingo hall is a testament to the enduring popularity of the game. 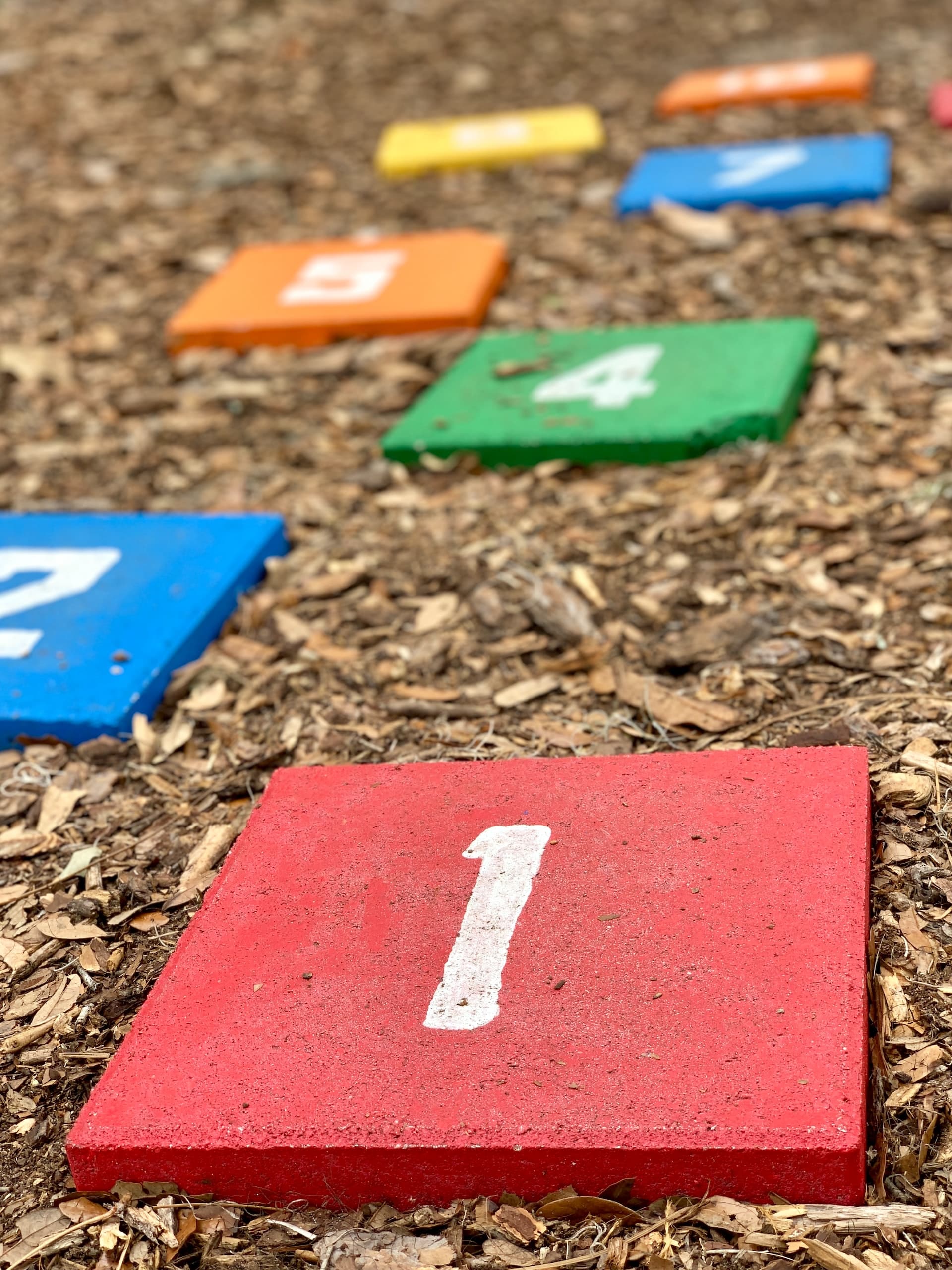