The History Of Casino Robberies

Temples of light where money flows freely, casinos have regularly given rise to sudden and spectacular robberies. Not necessarily in the sense that we imagine them, but often with the help of carefully crafted cheating techniques.

In 2017, 3 men robbed the Vittel casino and managed to escape (very briefly) with 23,000 euros. A tidy sum, far from the colossal loot that other burglars around the world have managed to obtain. If their flight does not generally last long, their attempts persist in the collective imagination in the same way as the greatest Hollywood films. Are we telling you?

After reading this article, you may think that robbing an online or offshore casino is easy, but this is not true as online casinos are secured with the strongest security protocols, firewalls, and other security standards. 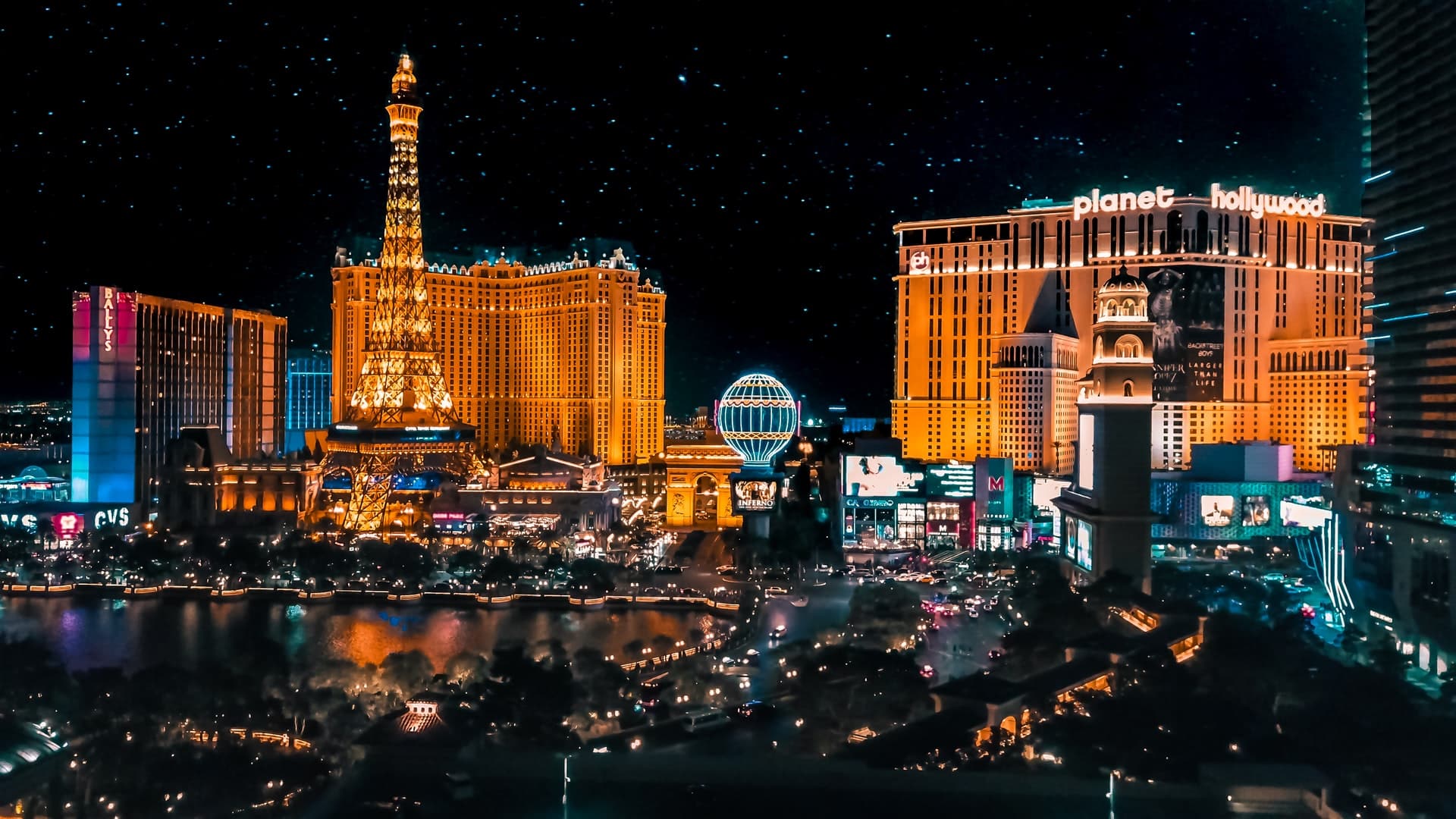 The simplest stories are sometimes the most amazing. In September 1992, Bill Brennan, an employee at the Stardust casino in Las Vegas, left the establishment after his shift with a satchel containing $500,000 in cash and chips. Even today, no one has managed to understand how Bill proceeded but there is something more surprising. The man vanished without a trace and is still on the FBI’s most-wanted list.

A Laser To Anticipate Roulette

In 2004, a trio of European gamblers developed one of the most elaborate techniques in terms of a casino robbery. A laser is hidden in their mobile phones, capable of calculating the speed of the wheel in order to predict the box on which the ball will drop. After pocketing 100,000 pounds at the Ritz Casino in London, they tried their luck again the next day where they ended up attracting attention by winning 1.2 million pounds.

Convinced of the deception, the management of the establishment demanded their arrest. Like Ben Affleck’s well-known card counting, the judge ruled that the technique was not illegal and the three fraudsters walked free with their spoils!

A technique that is reminiscent of the small computers developed in the 1970s by a group of students in Santa Cruz. Hidden in their shoes, they were also able to calculate the speed of the roulette wheel in order to anticipate its movements. They ended up being condemned after several months of cheating.

A Bonnie and Clyde story that also goes wrong. In 1993, Heather Tallchief is 21 years old and worked for the Circus Casino in Las Vegas. His mission? Fill the establishment’s dispensers every day. That morning, however, she does not stop and continues on her way at the wheel of her van containing 2.5 million dollars in cash. By the time management realizes the theft, it is already too late.

Heather and her companion Roberto Solis are missing. Not very fair play, Roberto will flee alone with the loot, leaving only 1000 dollars to Heather to raise her child. This will be found 12 years later. The millions remain untraceable.

The Setbacks Of The Bellagio

A mythical casino in Las Vegas, the Bellagio has also aroused many desires. In 2000, the Cuban Jose Vigoa had already committed a few minor armed robberies in jewellery stores and other casinos. He finally managed to infiltrate the establishment and come out with more than $160,000. Easily identifiable on surveillance cameras, he murdered two truck drivers while trying to evade the police and is currently serving his 500-year prison sentence. Note that the story served as a film plot for the film Ocean’s 13.

Let’s stay at the Bellagio and move forward to 2010. That year, a certain Anthony Carleo parked his moped in front of the establishment and entered, helmet on his head so as not to be recognized. His weapon in hand, he threatens the staff and the players before returning to his moped, rich with nearly 1.5 million dollars in chips.

He will exchange part of it for a series of luxurious nights at the Bellagio hotel itself before attempting to sell the rest on an online poker forum. Bad luck, the potential buyer will turn out to be an undercover policeman and Carleo’s run will stop there.

A Gang Of Retirees

A last little story for the road? This takes us back to 2011, in Uruguay, at the Villa Carlos Paz casino. That night, three young retirees, no doubt relying on the innocence of their appearance, slipped easily into the accounts room and came out with the same discretion. Everything could have gone off without a hitch if one of our “grandpas” hadn’t shot the director’s private parts. Forced to flee, they were quickly found and sentenced to 15 years in prison each. 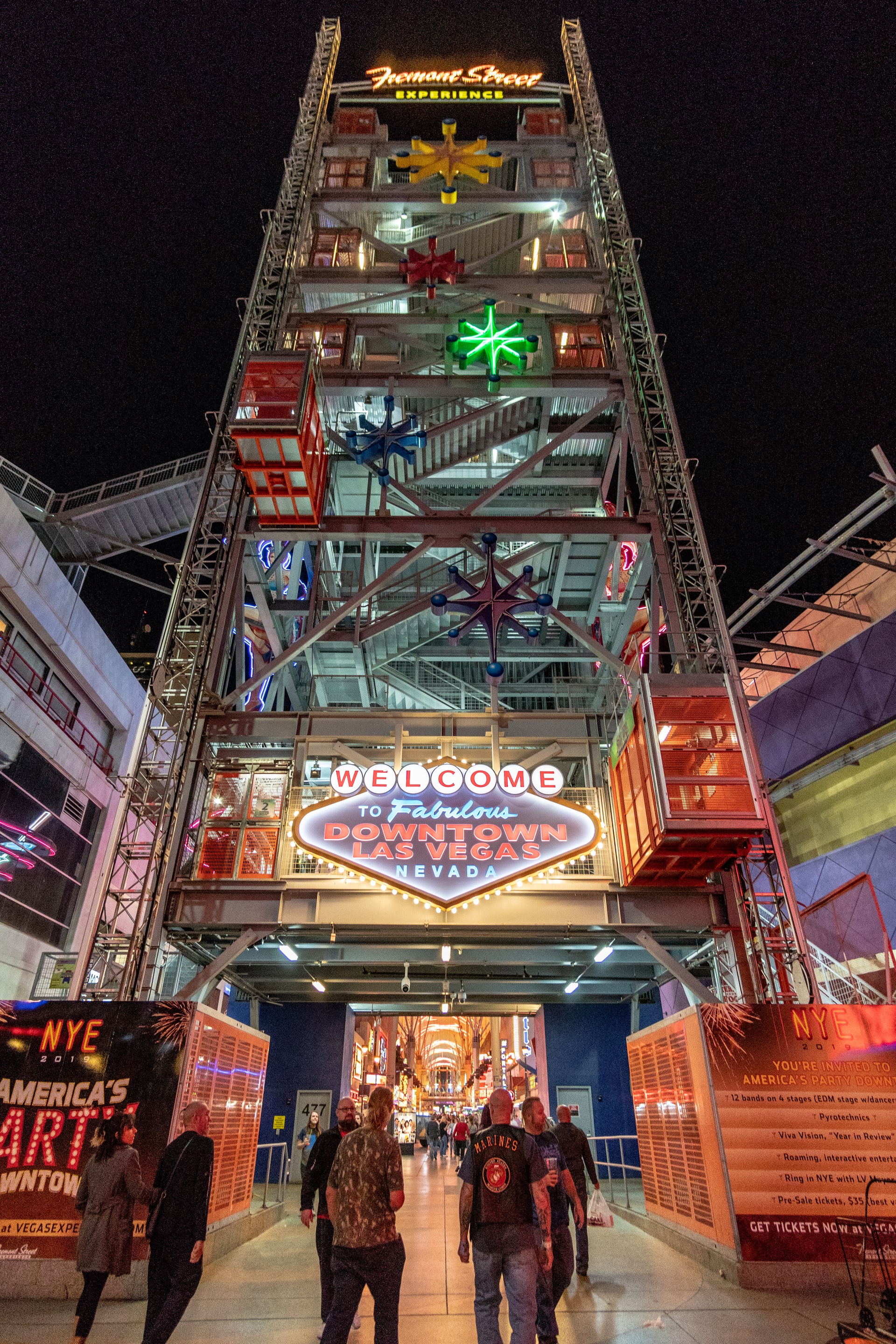