How COVID Has Changed And Is Changing Entertainment

Believe it or not, investors are almost through the first coronavirus-wrecked earnings season. What’s the message from the entertainment companies? One of the biggest money-making industries in the world? Things are going to get much worse before they get better.

This is, unfortunately, not what a lot want to hear, but it is just the way things are shaping up. However, there is a silver lining here. You might be wondering how there is ever a silver lining in losing more and knowing that you are going to lose more money before you start earning again. Well, there is and that silver lining is that the pandemic is providing a much clearer picture of the future of entertainment consumption. 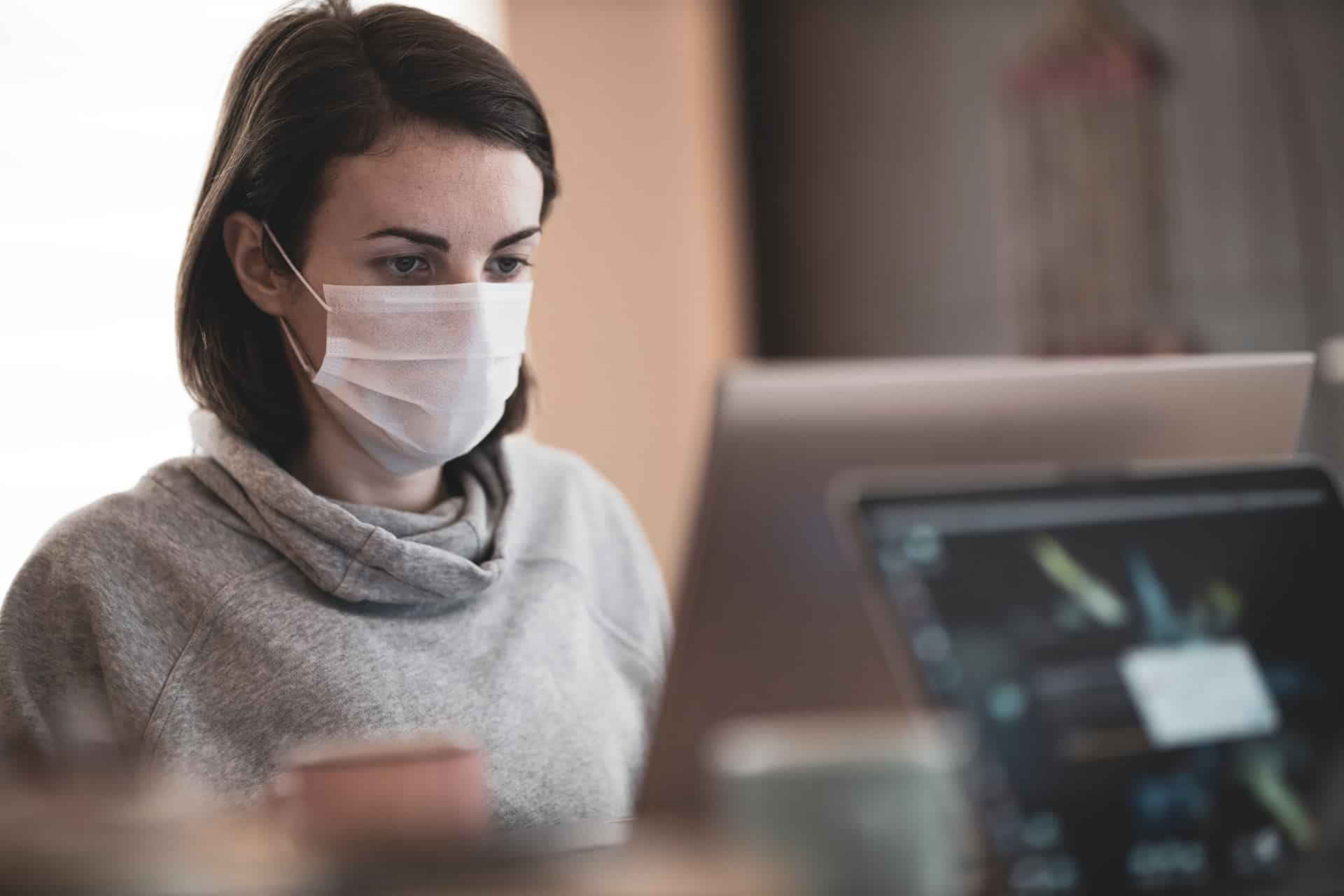 The Most Telling Numbers

Out of All the numbers that have been posted and reported in recent weeks and months, it is the numbers from Walt Disney that are the most troubling. 91 percent! That’s right, this is hot much the income has plunged at Walk Disney Company. This has been one of the most resilient and time-tested companies in the world, until now.

Regional lockdowns have taken their toll on the core of the business as well as others. This is, of course, something that’s most notably affected the theme parks around the world. Unfortunately, this isn’t the only area where the company is hurting. They also find themselves falling in the TV and film sectors as well.

In fact, Netflix Inc. is the only current media giant that doesn’t have any revenue tied to advertising, live sports, or people leaving their houses. It’s also the only media industry that’s gone unscathed through this entire ordeal. As you’ve problem already guessed, the fact that more and more people are staying home is only something that’s strengthening the company.

The media giant has seen almost 16 million new customers since the outbreak. This is double what the company predicted when they first learned of the pandemic. These are without a doubt the most telling numbers that have been reported in the polls as of late.

There is no denying the fact that apps have been a sensation for a long time. Heck, it only makes sense, given that there is literally an app for everything these days. Want to buy a car online? Want to shop for groceries and have them stocked in your fridge, or maybe you want to order video games directly to your home. There are apps for these things! The extended time at home has only given consumers even more of a chance to take new apps out for a spin. Some of these apps include Disney, Apple TV, Quibi, and Comcast Corp’s Peacock.

Despite Disney’s downfalls in other areas, they’ve seen an increase in 28 million subscribers since December in their apps. However, with the recession causing customers to tighten their budgets they aren’t taking advantage of these apps without cutting in other areas.

Most people are cutting their cable bills to take advantage of these apps. Just last quarter, the big four pay-TV providers say a major loss of nearly two million customers. AT&T Inc and DirectTV were amongst two of the biggest companies that were affected by these cancellations. You’ll also find that just about online casino today offers a gaming app. And, give that online gambling is one of the biggest money-earning industries today, this is pretty impressive.

It probably goes without saying that the need to save money these days has increased the awareness of all things free, including free streaming video services like Pluto TV and Tubi. Pluto TV’s growth has proven to be one of the biggest and most noticeable. And, a lot of this probably had to do with the recent cancellation of the March Madness. Such cancellations have left a lot of individuals with a lot of free time on their hands. It seems that they are using such free time to explore free streaming services.

Gaming is probably another area that was given for increases. Without sports and a physical release, people need a way to blow off steam. Gaming is an outlet that can provide that outlet. Verizon Communication Incorporate has been impressed with the 40 percent increase in their video usage, but what they are even more proud of is their 200 percent increase in gaming.

Just like social media, gaming communities can provide a sense of belonging and togetherness. Unfortunately, something that video apps cannot yet do. They might be able to one day, but unfortunately, this is not currently the case. 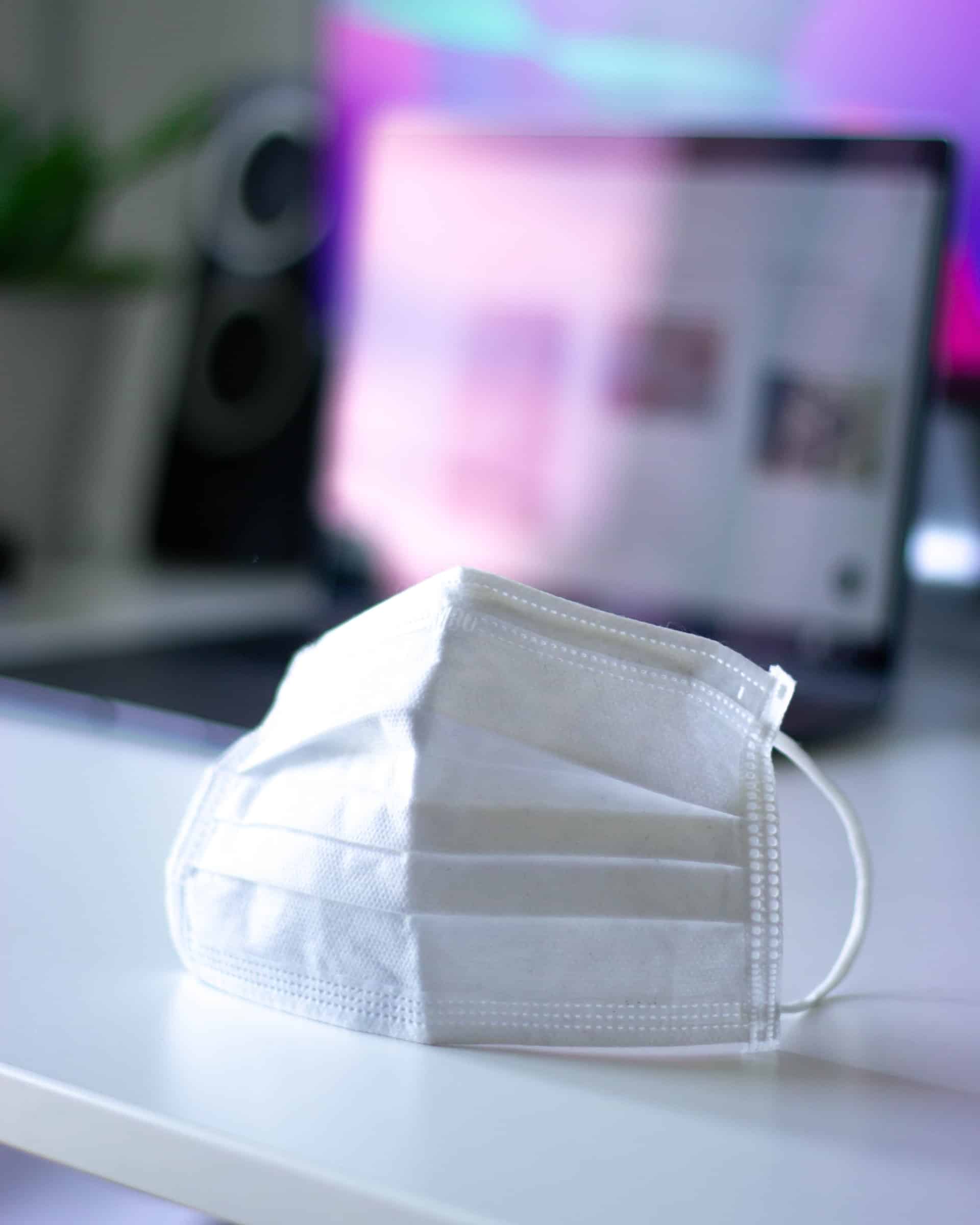