How The Destiny 2 Game Has Changed The eSports Scenario

Developed by Bungie, Destiny 2 is a free-to-play online-only multiplayer first-person shooter video game released for Xbox One and PlayStation 4 on the 6th of September, 2017. It is a sequel to the original Destiny of 2014. It is set in a mythic science fiction world featuring a multiplayer shared-world environment consisting of elements like role-playing games.

The game is divided among two types, the PvE (Player versus Environment) and the PvP (Player versus Player) game types. Additionally, it features standard story missions along with three-player strikes and six-player raids. You will be able to explore planets while interacting with the NPCs.

The PvP gameplay will feature objective-based modes along with the traditional deathmatch game modes. It features an optimal matchmaking method called the ‘Guided Games,’ allowing players to search for clans. Lfcarry will provide anything within and about Destiny 2, getting you where you want to be. 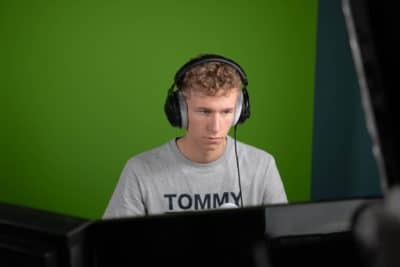 If you are a novice and need help or need to acquire some hard-to-get items, Lfcarry is always there to help you when you need it. In today’s world, esports has become common, especially when people cannot go out and interact. Esports is a cooperative activity taking the form of an organized, multiplayer video game competitions.

As the gaming scene has changed from recreational to a competitive one, professional competitive gaming (esports) has also become a real sport that requires the same kind of training, concentration, and competitiveness as actual sports. Offering a high level of interaction, you will be immersing yourself in a world with professional gamers and novice players alike.

Hitting an esports success leads to wide exposures, sponsorships, large cash payouts, and even potential stardom for the players. The Destiny community has always shown an interest and desire for a competitive scene, and the game is now dominating people’s playtime. This comes with introducing new raids and strikes for keeping up with even the most elite guardian players.

Having received awards and compliments from various industry professionals, the game is relatively new in the grand scheme when it comes to online gaming and majorly esports in general. Still, with the great teams, a huge fan base, and some awesome game playing abilities, there is so much to offer from the various events and tournaments that destiny has lined up for the future.

You could get additional help from professional players to complete events like the Dark Age Arsenal triumph quickly and easily through websites like lfcarry. Lfcarry will provide you with the best pro players, a custom schedule booster to play when it suits you, a private stream to check realtime progress, Daily updates, a 24/7 support team for any query, all at a fair price and safe service. You can buy Dark Age in Destiny 2 from lfcarry.com/d2/dark-age-arsenal, and the professional players will help you complete the Dark Age Arsenal Triumph in Destiny 2. 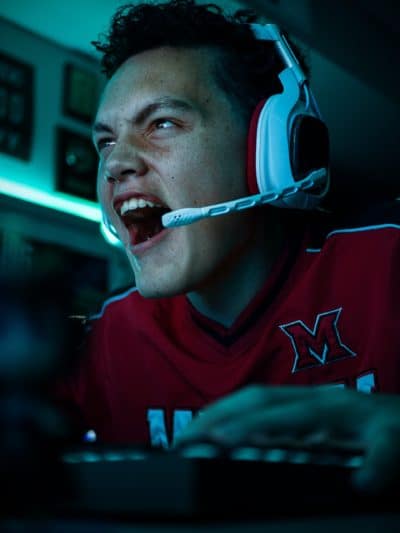