Dice games are a fantastic way to introduce, teach, and improve arithmetic skills. Learning math can often be intimidating and a tough subject for many students to understand. As such, finding fun, alternative, and creative ways – like dice games – to improve these skills, is essential.

Games bring enjoyment to the learning process and can get children excited about improving their arithmetic skills. Such games can work to better children’s arithmetic proficiency, understanding, and problem-solving abilities. More specifically, dice can also help students become more familiar with numbers, fractions, and decimals and understand transitions between addition, subtraction, multiplication, and division. With this type of hands-on learning, students can also better their critical thinking, and overall, gain arithmetic mathematical literacy.

With that said, it should be noted that there are a variety of dice games to serve this purpose. This includes games that are targeted towards a classroom setting, classic family-friendly games, and even children’s games. Here are a few of our favorites. 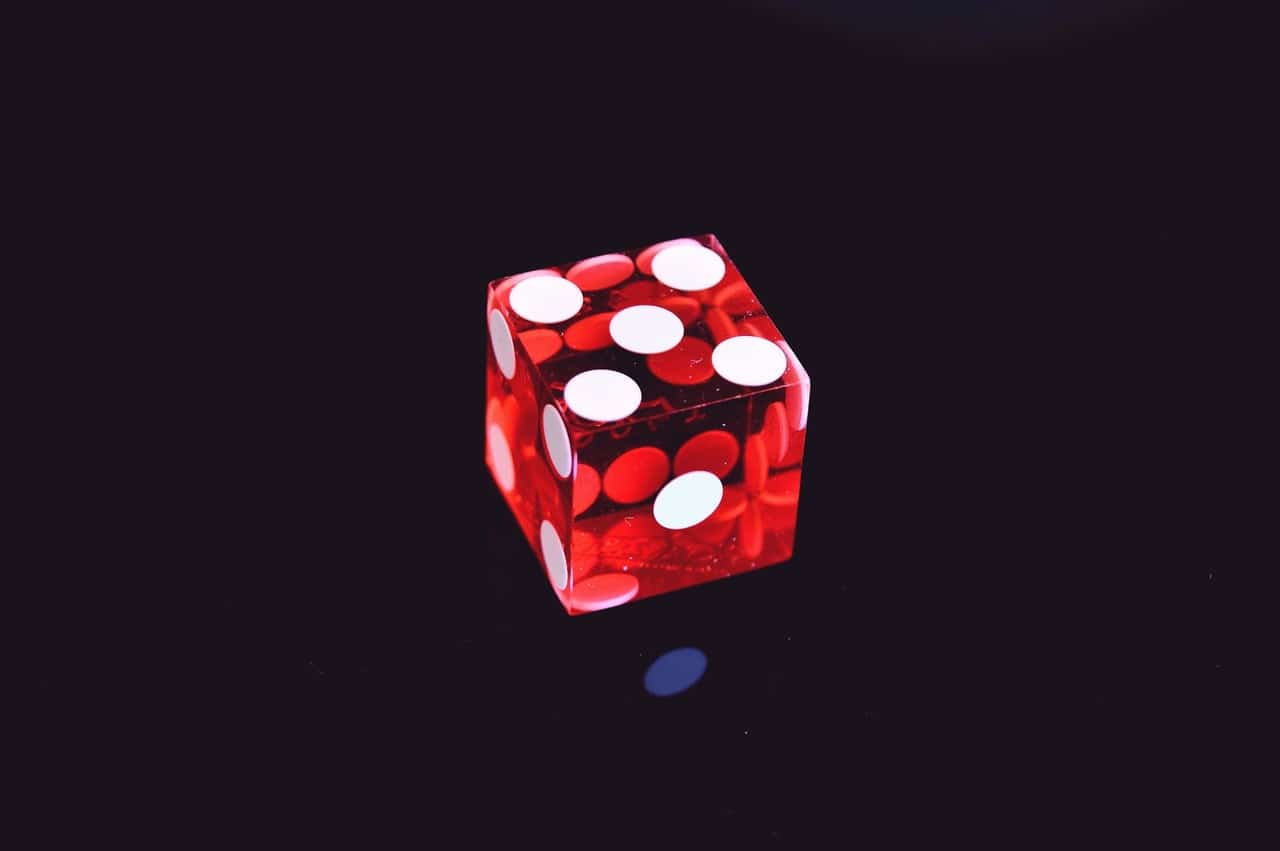 Math Dice is a clever, versatile, and interactive mental math game that is typically suited for a classroom setting and played within groups of 2-4 students. The objective of the game is to hit a target number by creating equations using numbers that have been rolled from the dice. Players are supplied with five dice: two 12-sided target dice, and three 4-sided scoring dice. First, players need to get a target number by rolling the target dice.

Participants can use addition, subtraction, division, or multiplication to get their target number. After numbers are rolled from the scoring dice, students will build an equation using those three numbers. The player who creates the equation that produces a number closest to the target number earns a point and wins that round.

This activity can also be modified depending on the age group. For example, to simplify the game for a younger audience, regular dice can be used instead of the 12-sided target dice. For older students, more complex arithmetic principles (e.g., powers and roots) can help make the game more challenging.

If you’re after a game to be played with family and friends, Yahtzee has got to be at the top of the list. Similar to Math Dice, Yahtzee is a game where players roll the dice to create certain scoring combinations. Yahtzee contains 13 rounds in which players are to roll the dice and choose a scoring category to calculate their points.

Yahtzee is not only fun and family-friendly, but it can also help to improve probability, counting, and arithmetic reasoning. Throughout the game, players need to make quick mental calculations and put their critical math skills to use in order to determine which scoring categories will help them cumulate the highest grand total.

For a younger audience, Snakes and Ladders is a great board game that can help improve children’s basic familiarity with numbers. Although this game is quite simple, it is engaging for children and enables them to practice counting, addition, and even subtraction.

The board has 100 tiles with many snakes and ladders connecting different squares. To play the game, players first roll the die, then move their game piece along the board, according to the number rolled on the die. If a player lands on a tile with a ladder, they can race to the top by climbing up the ladder. However, if a player lands on a snake, they must fall down. The first player to reach the top square (the 100th tile) wins the game.

Evidentially, dice games are beneficial for all audiences. Specifically for young children and students, these tabletop games are a fun alternative to classroom exercises and help them to retain more information. Not only are they engaging, but these types of games also serve to help build problem-solving skills, improve arithmetic abilities, and enhance mathematical literacy. 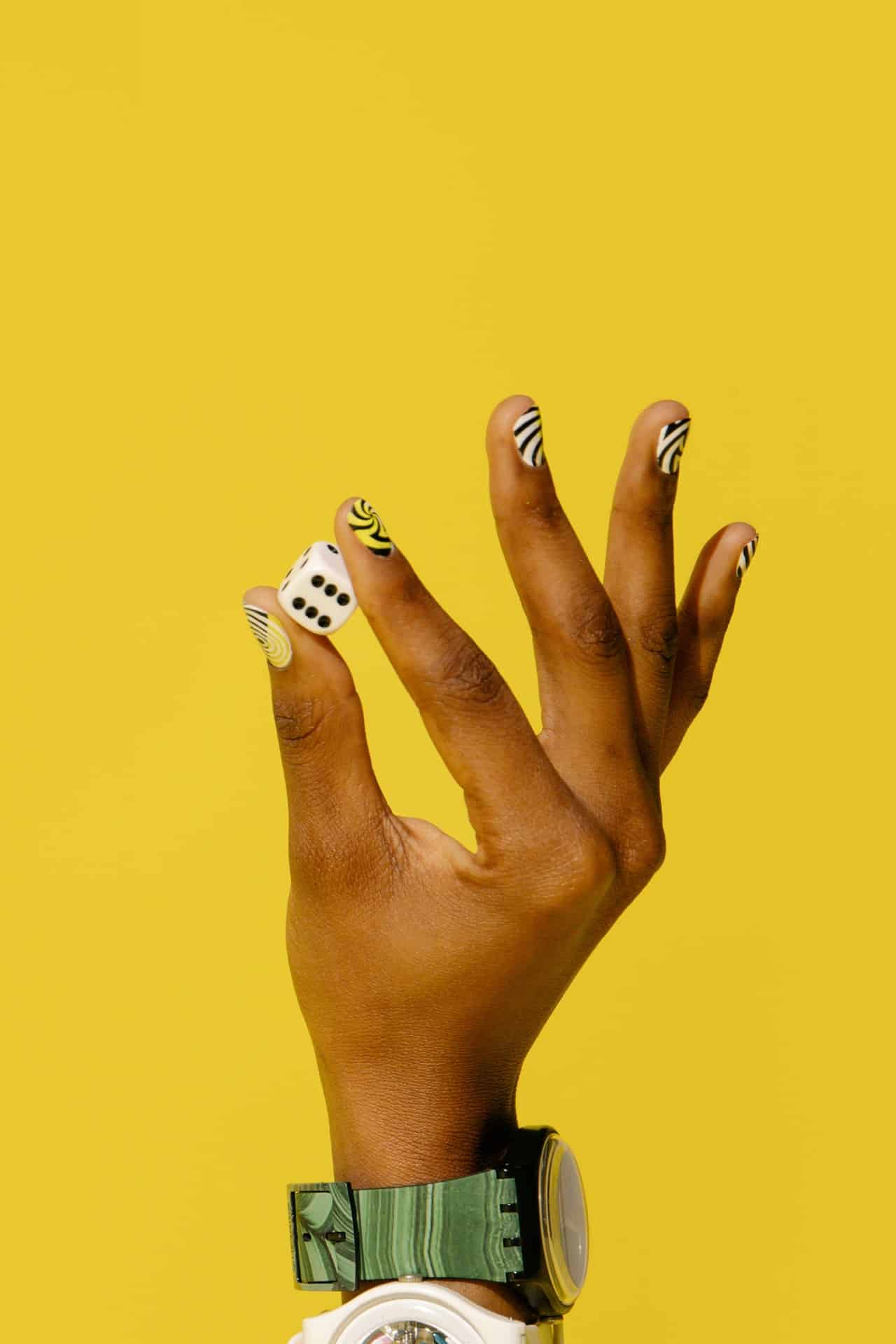