How Has Disney Thrashed Rival Netflix In New Zealand?

Despite Netflix’s dominance in the streaming industry, the launch of a slew of high-profile offerings is providing it a run for its money. So, it should be no surprise that from a list of streaming services, a brand as large as Disney, can now compete with Netflix.

The name Disney needs no introduction. It is the most influential player in the entertainment industry and home to many of the world’s most recognizable brands. Disney is much larger than you may realize. Did you know that Disney owns National Geographic? Or how about Family Guy? Or maybe Scrubs?

As a result, despite Netflix’s over a decade of expertise in finding its feet and expanding its libraries, Disney Plus has been capable of competing from the start. But is it convincing enough for you to cancel your Netflix subscription? First, how do Disney Plus and Netflix compete regarding content, features, availability, and pricing? 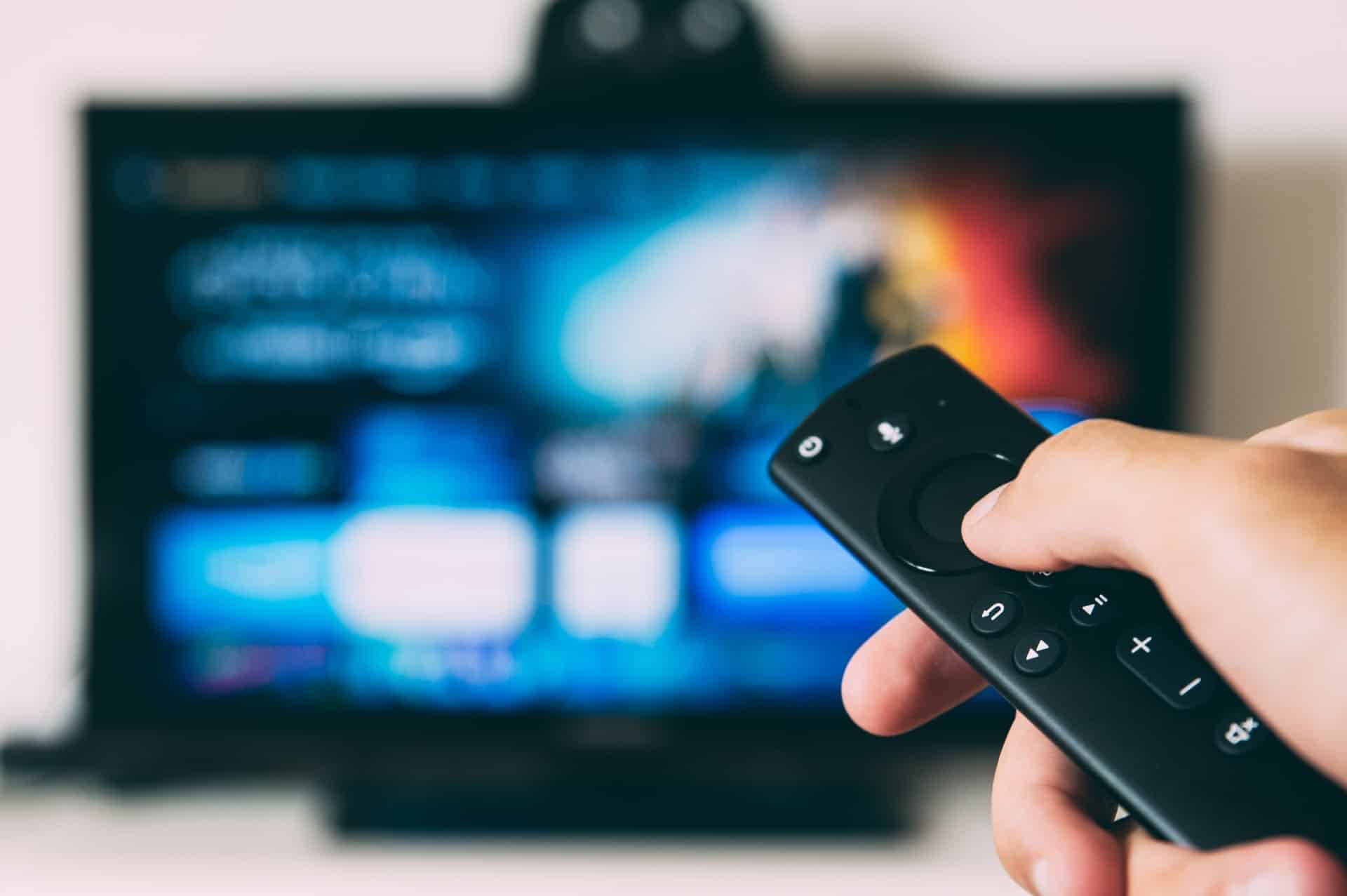 With more than 600 films and shows available, Disney Plus is starting quickly. Unfortunately, that’s more content than you’re likely to watch shortly.

The massive roster of available content you’ve most likely seen at some point is being merged with new unique original content.

It’s also worth noting that Disney Plus focuses on family-friendly programming. After all, this is the Mouse House. So, while titles like Marvel’s Avengers, Star Wars, Pirates of the Caribbean, and The Simpsons can be streamed and enjoyed by various generations, adult-oriented content is absent.

While Netflix is rapidly producing original content to supplement its thousands of licensed TV shows and movies, much of the original content is mature, if not adult-oriented. As a result, it ensures that Netflix will proceed to have a more diverse content lineup.

However, with Disney Plus being the only streaming destination for all of its upcoming blockbusters, it’s a difficult decision. Many people may benefit from having both services.

Netflix has been gradually improving its user interface and standardizing what TV streaming fans expect from the streaming service as it has become the best online entertainment for users. However, progression has been slow. While finding a movie to stream on Netflix is no less than a nightmare, Disney Plus has the advantage of offering condensed content.

The interface for Disney Plus is more straightforward. Its content is divided into five categories: Disney, Pixar, Marvel, Star Wars, and National Geographic. It also features a Kids Mode, which helps to limit what can be streamed.

The standard EPG system is present, and you can delve deeper into shows, movies, or genres. Furthermore, the downloaded movies you wish to stream while traveling are stored in their file. Disney Plus isn’t considerably better than Netflix, but it’s competitive.

Fortunately, New Zealand is among the Disney Plus launch countries. The service launched alongside Australia on November 19th. One week after the launch in Canada and the United States and a month before the launch in Europe.

Netflix is accessible on almost every device. Thankfully, Disney Plus isn’t skimping on device availability. It is available on most devices, browsers, and gaming consoles. In addition, it’s available on select TVs and is also Chromecast compatible.

Netflix has three distinct pricing tiers. A Netflix subscription costs $9.99 per month for Netflix Basic, $15.99 for Netflix Standard, and $19.99 for Netflix Premium, with 4K content available only in the Premium package.

While Disney Plus offers a single price tier for $7.99 that includes 4K support, with so much heritage content, such audio experiences and HD visuals are likely to be limited to recent Disney content.

To get a comparable contrast, we’d have to compare the Disney Plus monthly subscription plan of $13.99/month to Netflix’s premium plan costing $19.99/month.

It is true it is possible to access and stream Netflix for as little as $15.99 per month, which is sufficient for families who want to stream movies on their older television. However, most people now own an HD TV and would prefer Netflix’s $15.99/month subscription plan.

In brief, Disney Plus is reasonably priced. Moreover, it provides premium features at a lower cost than Netflix’s standard subscription package.

Both streaming services, Disney Plus and Netflix provide compelling TV streaming options. However, Netflix remains the best option for adult audiences looking for consistent, original, and mature content who aren’t put off by the big box office brands of Marvel, Star Wars, and Pixar.

However, Disney Plus is an obvious choice for families with children or anyone who cannot imagine their desired blockbuster brand releasing new content that they won’t be able to watch. 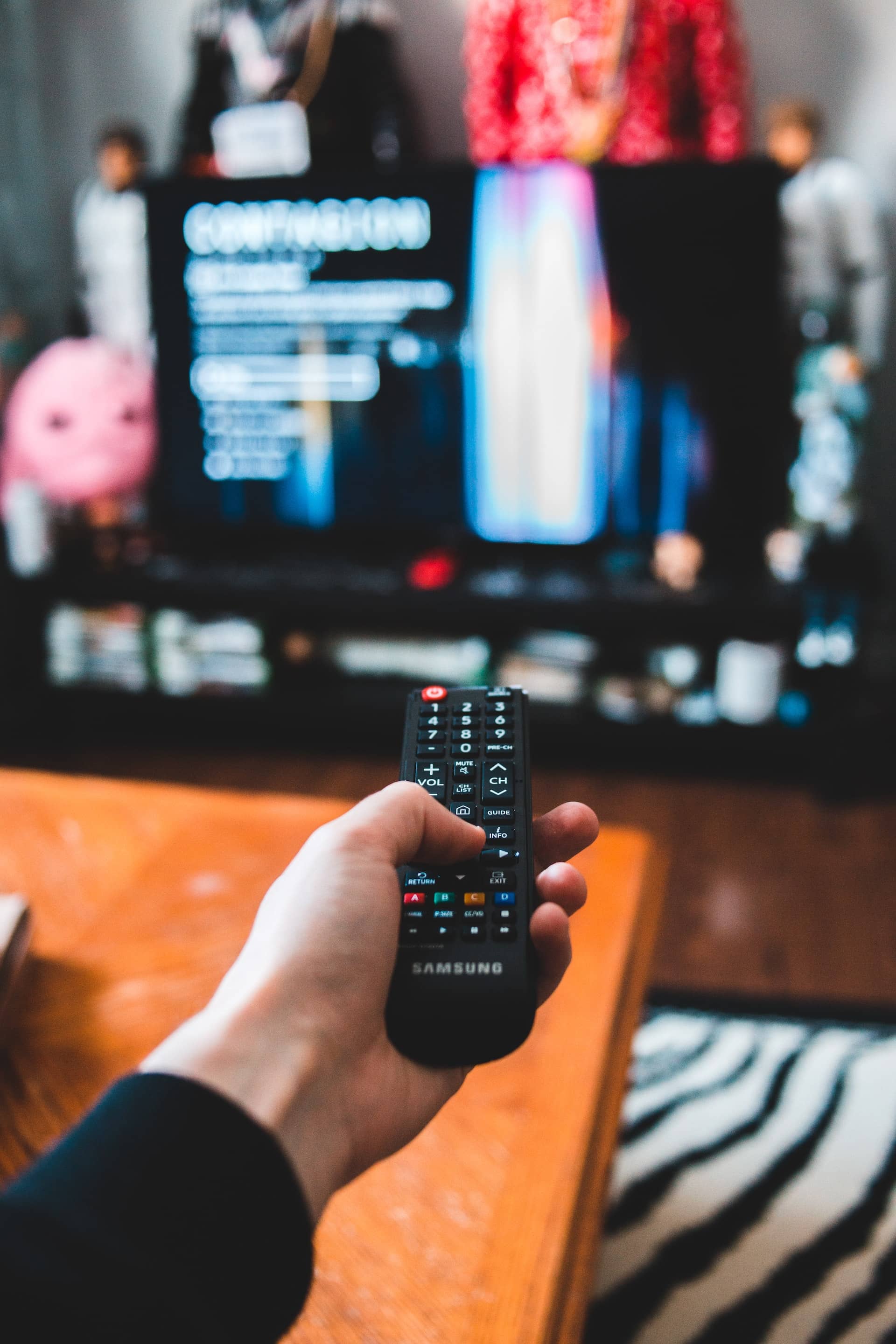