How NFTs Are Making It Easier To Be A Professional Gamer

Gaming is a multi-billion dollar industry, arguably the single most profitable entertainment industry in the world. It would be surprising to many to hear this. Still, the most popular video games far outstrip movies in terms of revenue, which has led to a few companies becoming wealthy in unimaginable ways. While the people that develop these games are certainly crucial to the industry, but another component of games that often gets swept under the rug is the group of people that play them in the first place.

It would be impossible for a game to become truly profitable without people who play it. Based on how this playing process is undertaken, gamers can directly contribute to a game’s success. This can be done through the marketing that a game would receive due to a high profile gamer giving it a good review, as well as the general play through elements that allow gamers who are not all that skilled to complete games by seeing how experienced gamers tackle the various problems that can arise during gameplay.

Since gamers play a significant role in any given industry, it stands to reason that they should earn from their participation as well. After all, every part of an ecosystem deserves to be nourished so that the whole system can end up flourishing. It can often be difficult for gamers to earn from their activities, and what little they do earn does not cover the expenses they have to deal with. 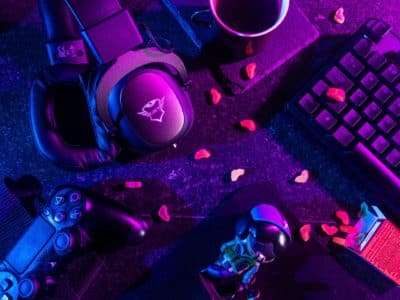 Reading a Gala Games review might change your opinion on the matter, though, mostly because this new company is completely changing the way gamers earn money and can prove to be influential in revolutionizing the industry as a whole. The manner in which Gala Games is helping gamers become more financially stable involves the currency that it offers its payouts in. Instead of receiving fiat currency, you will receive a unique type of cryptocurrency known as GALA, along with the more traditional bitcoin and ethereum.

This is the same currency that you can use for in-game transactions too. Turning in-game currency into something that has real-world value is a trend that has been gaining a lot of momentum recently. While previously it was just an excuse for game developers to get an additional revenue source by enticing users into buying in-game currency for real money, with GALA, it goes both ways.

This essentially means that the currency you earn while playing the game can be used in the real world. Since you are getting paid in a cryptocurrency, you will also be able to take advantage of such currencies’ decentralized nature. It will be a lot more valuable to earn in a commodity that can increase in value rather than fiat currency which tends to depreciate rather rapidly. You can choose whether to cash out your GALA payments or hold on to them, hoping for an increase in their value over time.

Now that we have discussed all of the above, it is time to talk about the main focus of this article: NFTs. NFT basically stands for Non-Fungible Token, and it is a commodity that is starting to take the world by storm. NFTs use blockchain technology to create a unique signature that can be used to verify the authenticity of a particular item. This enables rare collectibles and the like to be sold through digital mediums, and in many cases, they only exist in a digital space as well, which does not impact how exclusive they are.

If you are wondering what this has to do with gamers being able to earn and Gala Games specifically, it’s all about using NFTs within this space. You don’t just earn through GALA cryptocurrency; rather, you can receive payments in the form of NFTs as well. This might be the superior option since NFTs are truly unique, making it so that players and professional gamers can derive a lot more value from them if they know how such things work.

You see, NFTs are not just random strings of code. Much, on the contrary, they possess a great deal of real-world value. They can be sold on markets, and the use of auctions means that the amount that can be earned from them is truly phenomenal. Many players would choose to simply hold on to the NFTs, since owning something that no one else has can be quite an excellent experience if you think about it.

In order to better understand NFTs, you should look no further than collectible items such as baseball cards. It might seem odd to you to receive any kind of payment in the form of baseball cards, but they are incredibly valuable, so the fact that they have not been used like this is pure coincidence and does not imply causation. The value of NFTs means that gamers can finally build reliable revenue streams.

This will have one major impact on professional gamers’ lives, which is basically that they will no longer have to worry about being content creators as well. Previously, gamers had to develop additional income sources, and many of them created videos of themselves playing games as a side gig. This will no longer be necessary, as the mere managing of a node on Gala Games and playing the various games that the company puts out would earn them enough money to make ends meet.

It’s not often that innovation ends up satisfying the needs of the many over the few, so it is heartening to see that a company like Gala Games is working so hard to democratize gaming for everyone involved. 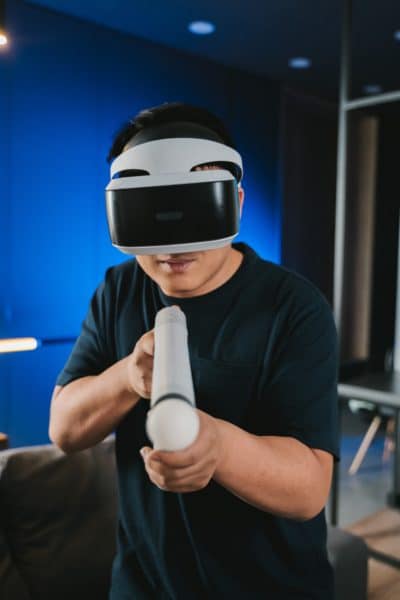