How Video Games Can Help In Socialising?

There is a different outlook being taken towards video games. There is a social aspect towards playing virtually, and that is being encouraged, especially at times when quarantines are being imposed on kids and family members at home.

Teams cooperate and have participants working towards a goal or objective. Hence, for those parents who are often apprehensive about their children spending too much time alone or on virtual activities, they can now take a different outlook on it. 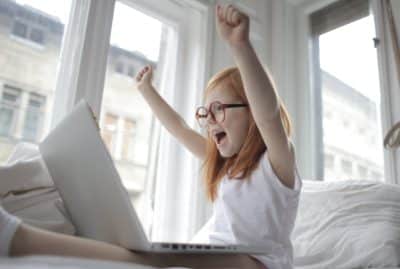 Nowadays, most social media platforms offer interactive games such as free slots. These have options like one playing with another friend or acquaintance logged on. Some need several gamers to form teams so that they can work cooperatively.

World of Warcraft is an excellent example where communities and virtual worlds open up, and that engages the participants much beyond the game screen. People benefit from social development when they try interactive games, especially if they do so in moderation.

Even casino games have social versions; in many portals, one can play interactive titles with their friends and acquaintances; there is no monetary gain or loss but an enjoyable and entertaining experience to have.

There are several advantages that people obtain when they try interactive video titles:

The skills that interactive virtual activities, for example, at https://slotsfans.com/online-slots/, require help people to create as well as maintain friendships; this is important for that in school as well as for work environments.

Studies indicate that even fighting or violent games help foster collaboration and friendship. People work together even in such situations and share everyday experiences. This helps in developing friendships as well.

Different Games And Their Benefits

There are different kinds of titles that one can explore, especially those that are designed to help social development skills to build. One such example is Minecraft. It is a worldwide favourite title that focuses on construction.

It allows people to play in groups of eight. One gets to explore worlds with building blocks. It is possible to set up buildings and create different worlds. These are akin to collaborating on different building projects. One can also find mini-games to compete with others in Minecraft.

Console games are also excellent when it comes to connecting with remote or virtual friends. They are easy to set up; the subscriptions usually come with an annual fee and they also have novel functions.

For instance, Party Chat is a function that allows one to talk to their friends through a headset while a session is on; one can even chat in between the sessions or while one watches Netflix on their consoles.

In certain consoles, there are complicated features such as on Nintendo Switch, where one needs to download an app for their mobile phone, if they wish to chat with others. However, the functions are more and easier to access on consoles of Playstation and Xbox.

This is a title that is popular with teens all over. It is available for trying on different consoles as well. The theme is about 100 players who are based on an island and they need to fight out to survive at the end.

There is a squad mode that allows one to build teams, and it is a joyous and active experience. There is much to do together, from sailing boats to building forts as well as building different levels in the game.

It is a seafaring adventure theme where developer Rare allows four friends to get into a pirate galleon and set sail. They can look about for adventure and treasure. They also encounter others in their quests which involve islands and skeleton ships. It is enchanting as well as hilarious.

This is a slasher movie theme. Seven friends can participate as they try to escape murderous clutches of the murderer, Jason Voorhees. A player is selected at random for the rounds to play the role of the killer; everyone else works to try and escape the camp.

One can discover different side missions here as well as weapons to use. The experience is exciting though tense. Other titles like Dead by Daylight offer a similar experience, with more monstrous enemies to deal with.

This is a title that has gained a lot of popularity since its release. Here one can plan robberies with their friends and execute the missions together, which are usually heists that are of multiple stages. One can also take up different roles, and it is akin to a crime movie with different interactive characters. There are other titles that offer similar experiences such as Read Dead Online.

The title might seem grim but it offers a good experience for those who team up and cooperate here. The environment is that of survival, where one needs to gather natural resources as well as be able to craft weapons, cook food and make fires. They also need to fight off wildlife. It helps friends to find how they can rely on each other in such situations.

There are several mobile gaming software that offers similar experience indeed; many of the above-mentioned games are known to play smoothly on iOS as well as Android devices. There are several other novel titles that one can download and play or stream online as well. 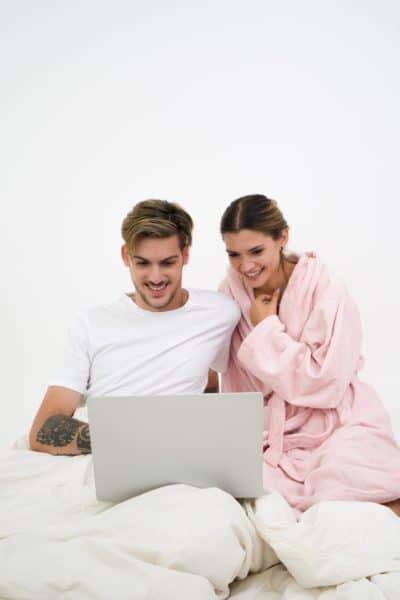