IPL is a world-famous cricket league where superstars of every country play together as a team. IPL 2020 is happening despite the dangerous pandemic, though with full precautions in terms of medical and technical measures. IPL 2020 is sponsor by Dream11.

A lot has changed in the last 12 years of IPL. Pakistani players also played in the 1st season of IPL in 2008, but after that, no Pakistani player got a chance to play. Like every tournament, this tournament also has a lot of rewards.

Rewards like an orange cap for the highest run-scorer, purple cap for highest cricket taker, best fielder, emerging player of the season, and many other rewards. Our Indian Players have scored the most runs in the IPL. At the top is Virat Kohli, Raina in 2nd, and Rohit Sharma on 3rd.

IPL is a platform where if your performance is high so you can get selected for the Indian Team. That is why every youngster is very enthusiastic and confident about this tournament. 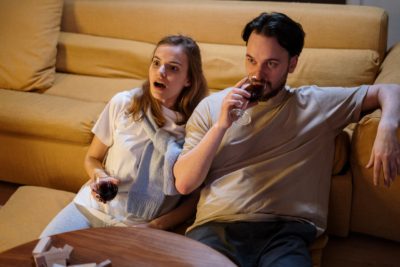 Indian Premier League is a league where half the money gets wasted on the player whose bid is higher. During the IPL auction, each team gets 85 cr. Budget to buy players. But every season of IPL is different in itself, in terms of budget.

From past experiences, it is visible that it is not necessary to buy expensive players to win. Be it Mumbai Indians or Chennai Super Kings, they spend only a limited amount of money as per the need and buy only quality players.

Every year the winning team of IPL has been valuable teams. The most expensive player of the IPL 2020 is Australia’s fast bowler Pat Cummins, who will be playing from the team Kolkata Knight Riders.

Delhi Capital is the only team that did not play IPL finals.

Who Should You Spend On?

When it comes to spending money on IPL, it is no big deal. Every team has a player who is quite volatile as well as expensive. Betway makes it easier to find teams that have a better chance of winning, after analyzing previous IPLs. Although one can’t determine a clear winner this way, it helps to identify ongoing trends in the tournament. However, it is important to note that cricket is a game of unpredictability. 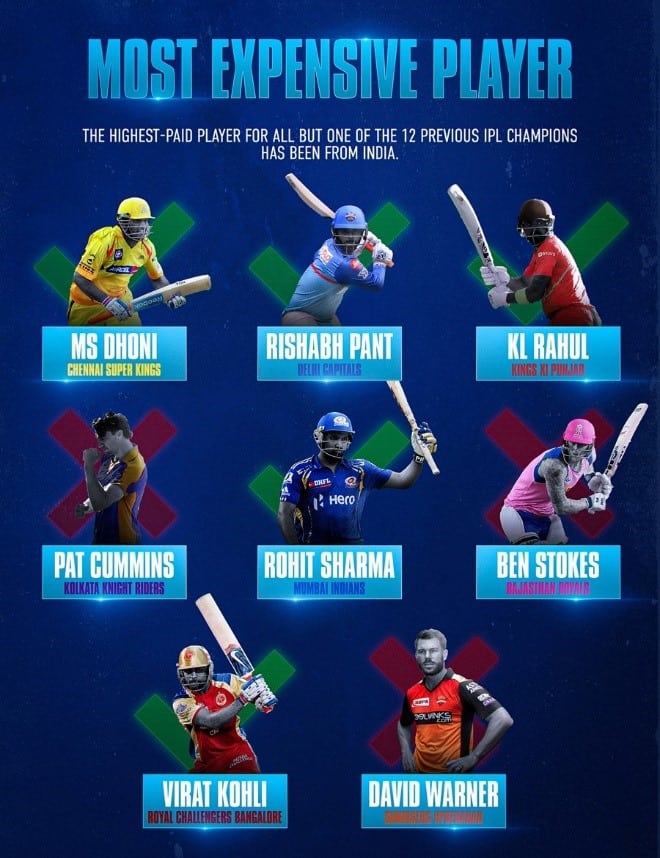 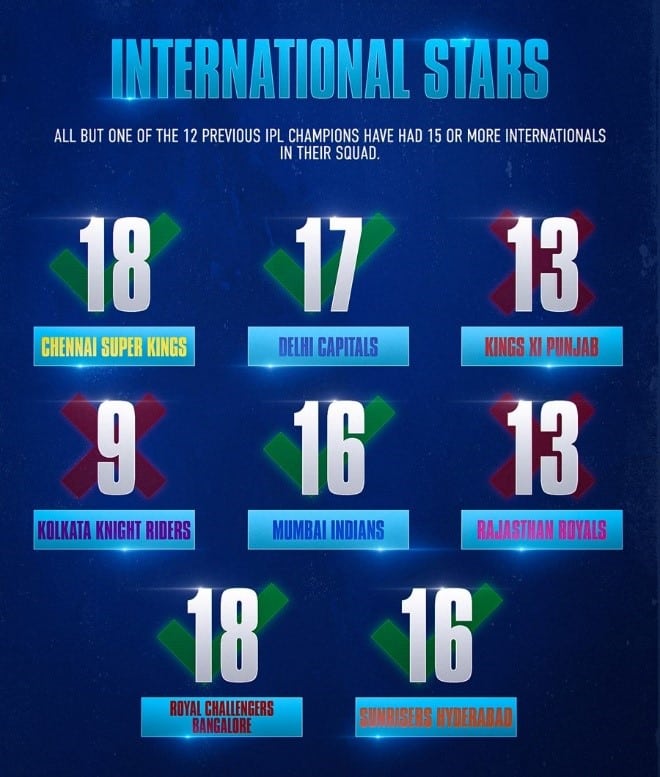 11 of the last 12 champion teams had at least 15 International Players.

When it comes to lifting the trophy, experienced players in the team and the young player both are equally important. The average player age of any team is not less than 28.  Teams like Chennai Super Kings and Mumbai Indians also monitors experienced players as well as youngsters.

To win the trophy, experienced as well as young players both are equally important.

Who Fits The Profile?

Now, if we talk about the most attractive and trophy-winning team, then it has to be Mumbai Indians. Mumbai Indians are far ahead of the rest of the teams in every department. Mumbai Indians have an available substitute for every player.

That will be the 13th season of the IPL in these 13 seasons, the team that has won the most number of times is the Mumbai Indians. The most important reason being is the captain of Mumbai Indians, the most successful captain in the IPL history.

If there is a team other than Mumbai Indians that can be known as a trophy-winning team- then it has to be Kings XI Punjab. Despite this COVID situation, IPL 2020 still manages to happen that is probably the best thing happening in the year 2020 for all the IPL lovers.

So, be at home, stay safe, and watch IPL with family. 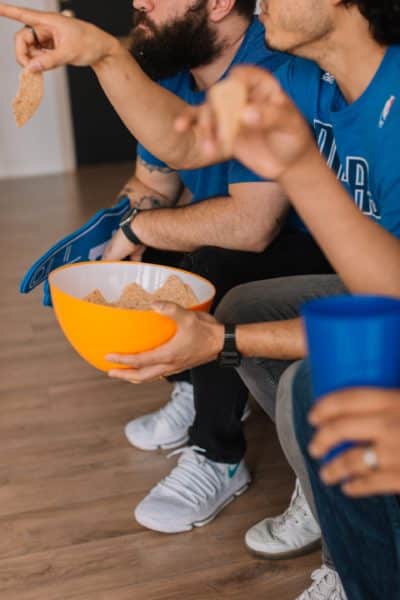