While many people enjoy watching television and sharing their opinions on favorite shows or series, not many viewers are familiar with the long and complex process of producing a television show – where dozens of people work together at specific tasks to create the finished product.

Recently, Joseph Blasioli, a non-fiction television producer, director, and filmmaker shared some of the very basics of TV production and the stages that each production must cover. 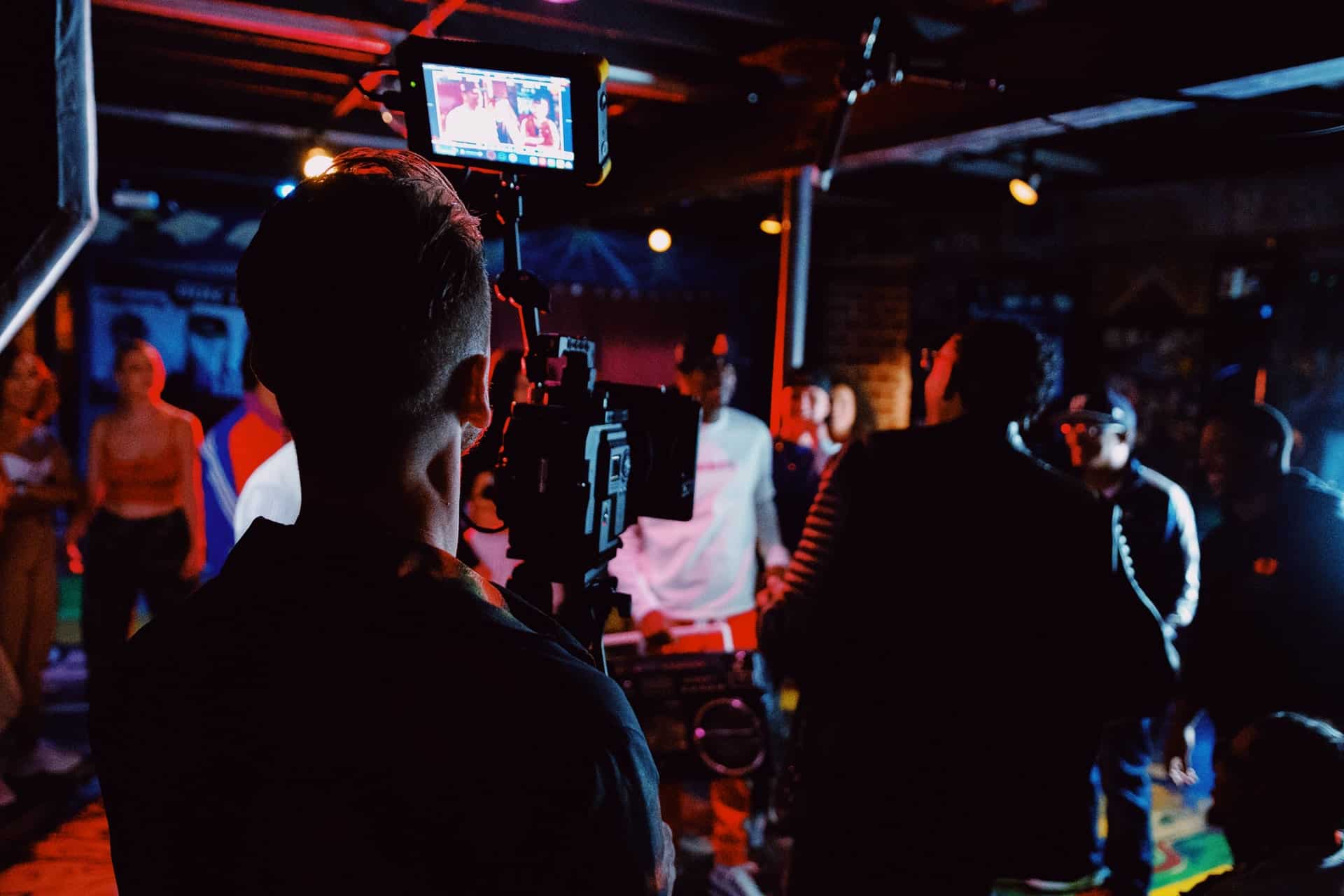 The pre-production process always flows from the original idea. The creator of the show imagines the plot, characters, and various scenes or locations. The creator then starts to find the talent and craftspeople to help realize these ideas.

Next, the creator often needs approval from the broadcaster or studio paying for the production to support their choice of showrunner, director, or producers. Once the key players are in place, the show can begin pre-production in earnest.

For producers like Joseph Blasioli, one of the most important tasks in pre-production is casting the participants who will be featured in a competition show or the characters who will be the main focus of a reality or doc-style series. Casting can make or break the potential success of any production and these decisions are critical.

The production team must then find locations where the show will be shot. Many television shows are filmed on large soundstages, but many opportunities are also explored for on-location shoots. This is the work of location scouts who spend a  great deal of time searching for places to best serve the creative criteria.

Next, set designers and props people get together to help decide the show’s “look”  and the sort of instructions they will give the crew building immersive sets or decorative sets or backdrops.

Lighting, cameras, sound design, and on-set services for food and emergency personnel are next determined before travel and accommodation arrangements are made for the participants. At the end of the pre-production process, the entire production staff should be ready to start shooting.

The production process is what happens while the show is being filmed. Time on a  television set is extremely costly, and the show should be filmed as efficiently as possible. Here, the showrunner and producers oversee the “big picture”  components of the shoot while the director takes on the responsibility of what exactly gets shot, telling camera people where and how to focus their attention and the various participants where to stand or what to do.

Production involves both on-set actions and many tasks behind the scenes.  Everyone must work together to serve the common goal as originally envisioned and subsequently planned.

Once the production is finished shooting, the next goal is to bring the footage to a  state of readiness for public viewing. This is the job of the post-production crew.  Perhaps the most important post-production task is editing the raw footage into something interesting, exciting, or dramatic. According to Joseph Blasioli, even a  relatively brief half-hour episode can involve dozens of hours of available footage.  The editor now works under the director directly or sometimes the story editor.

On-set sound recordings and interviews must also be considered and tweaked and,  in some cases, re-recorded. Sound effects, through foley artists or sound editors, are added for dramatic realism, as is a musical score from specially hired musicians and title sequences and name cards from graphic designers. Combined, all these elements can be as elaborate or expensive as the budget allows, or the genre or format of the show demands.

At the end of the post-production process, the show is ready to be approved,  mastered, and delivered to the broadcaster or streaming service.

Today, there are numerous ways in which people receive their television programming. To Joseph Blasioli the rise of streaming services has led to a much more vast and rich television landscape, aided recently of course by the global pandemic. What this means is that streaming subscriptions and not ratings are the true measure of a broadcaster’s success, so they’re constantly seeking content that might best serve repeat viewing.

And because audiences are now so diverse and broad there seems to be a genre for everyone and every interest – including crime, mystery, drama, comedy, reality,  music and children’s shows.

Learning More About The Creative Process

Whether a television show is shown on a major network or a streaming service, a  great deal of work goes into making it the best production possible. From directors to writers, camera operators, and editors, it’s essential that everyone works together to help fulfill the creator’s vision.

Joseph Blasioli encourages all television fans to learn more about TV production.  He believes that knowing more about what happens behind the scenes will bring a  new depth and dimension to the act of watching and enjoying a favorite program or series. 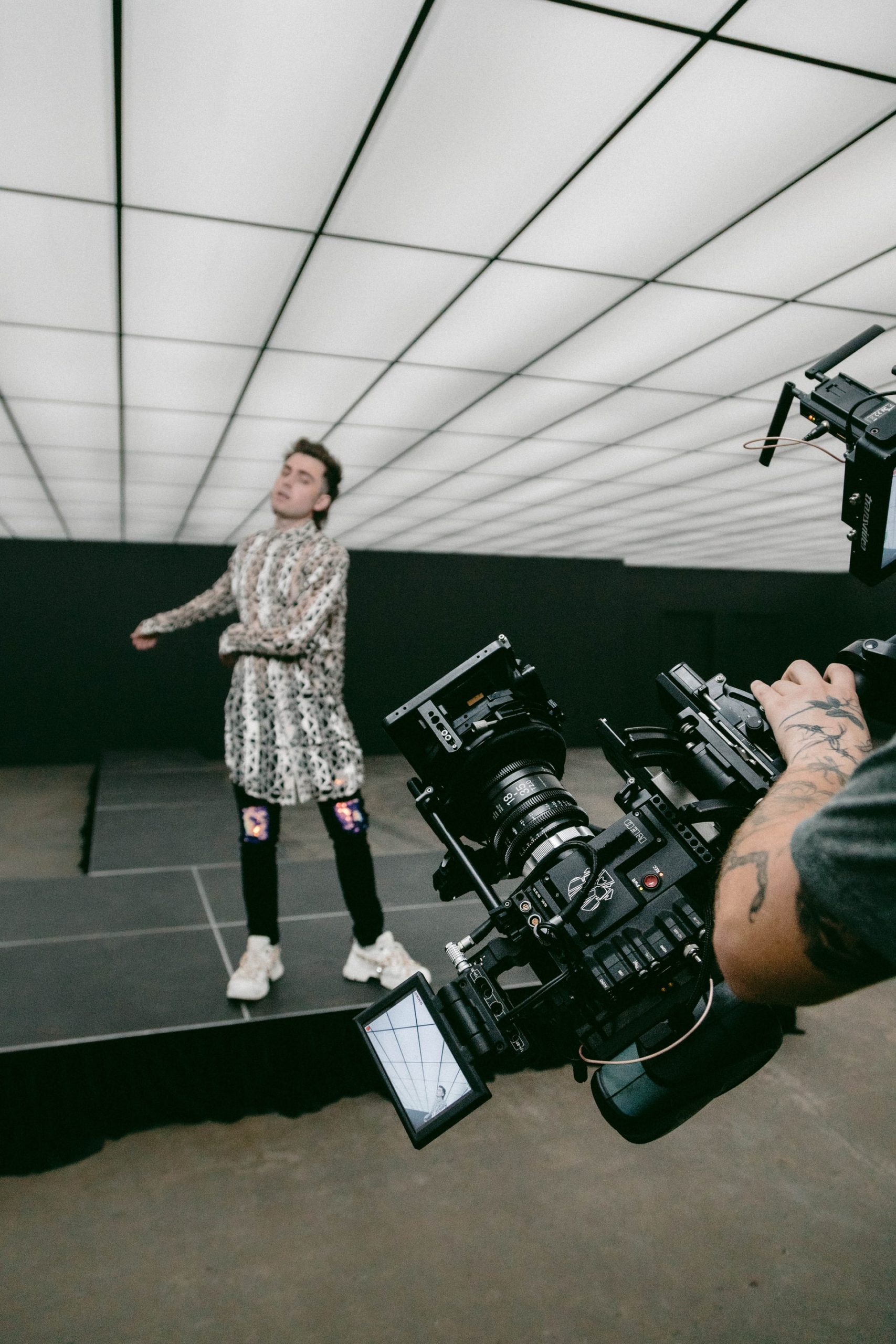